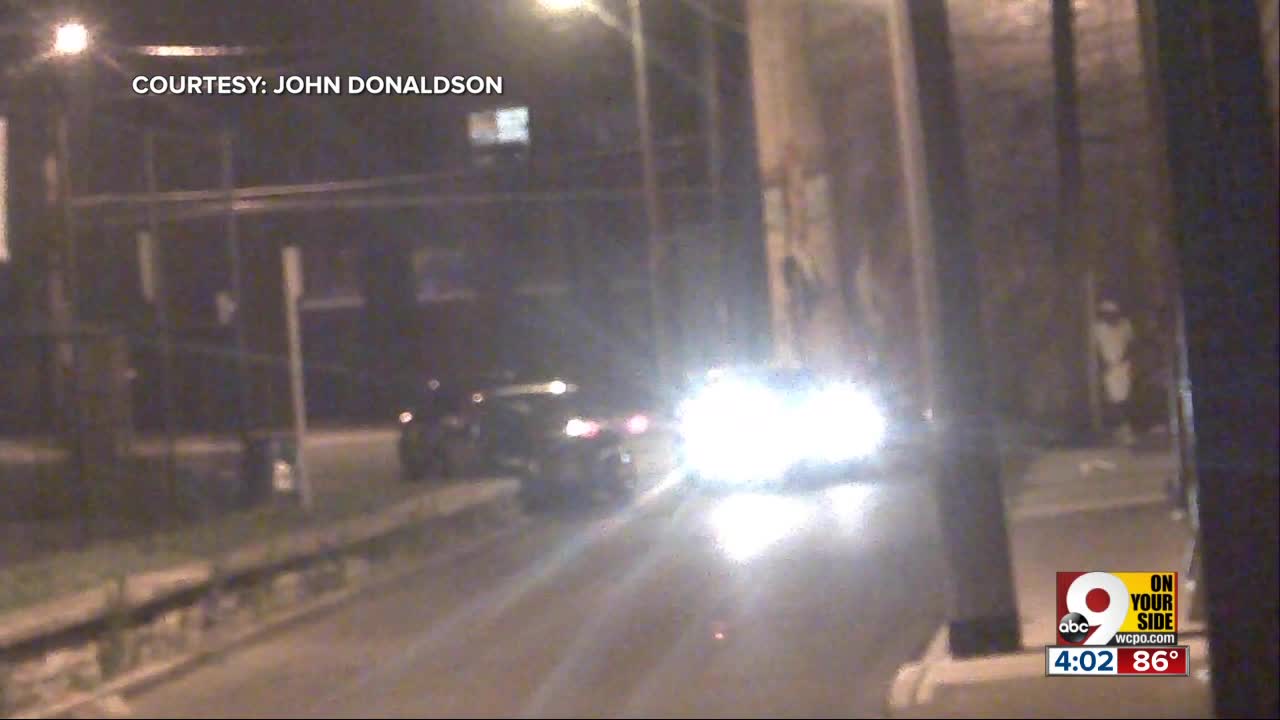 The video is grainy and graphic. We stopped it just moments before a car pulls up along 37-year-old Jerome Young and a woman walking on Back Street. Several shots are fired before the victim falls to the ground. 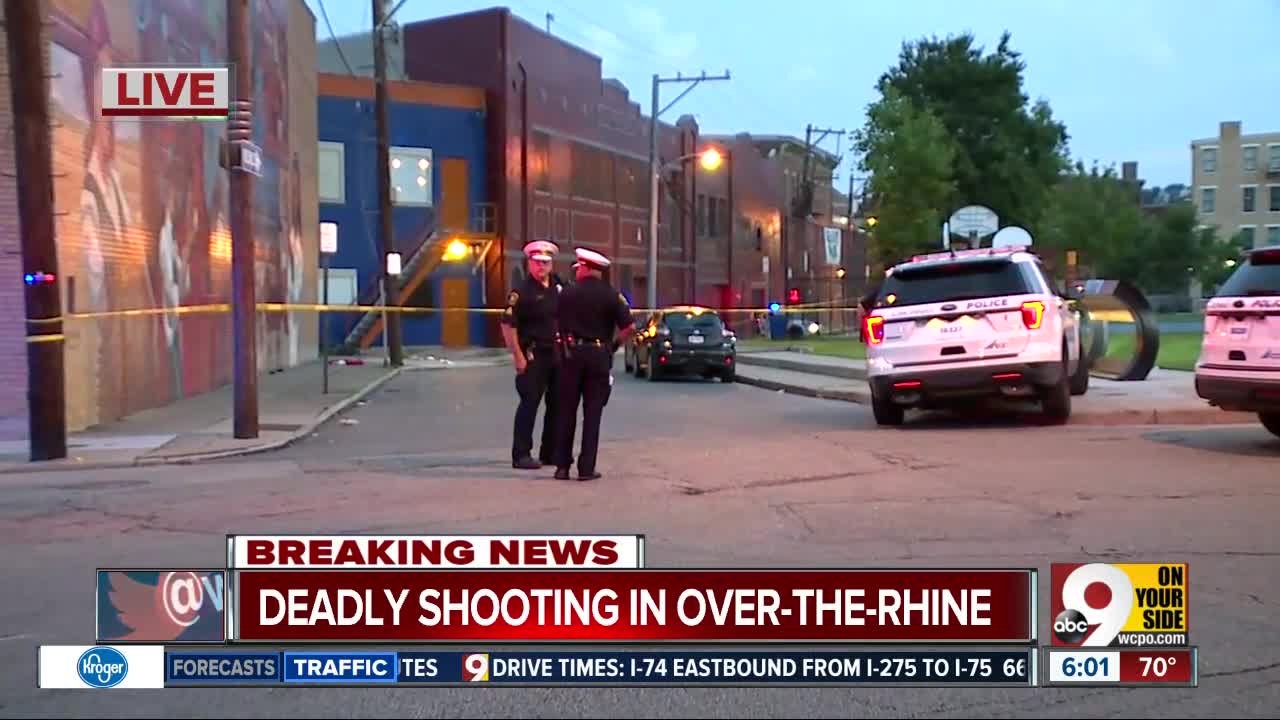 CINCINNATI -- Police may have help finding the killer in the city’s 14th fatal shooting this month.

It was caught on video.

A group trying to fight crime in and around Grant Park has installed 13 mounted cameras in the area, and one of them shows 37-year-old Jerome Young being shot to death around 5 a.m. Thursday.

The video is grainy and graphic. It shows a car pull up along Young and a woman walking on Back Street. Several shots are fired before Young falls to the ground.

WCPO edited the shooting out of the video in the player above.

A member of the Grant Park Block Watch gave the video to police. The group's director, John Donaldson, talked to WCPO about their crime-fighting efforts.

“Believe it or not, we are seeing less and less … but it still is a crime hotspot,” Donaldson said.

“The cameras, they do a lot of work for us. You can't hide down here.”

Ladon Williams was the last person shot and killed in this neighborhood more than two months ago. Surveillance video led to the arrest of a 16-year-old suspect.

Donaldson said the group works closely with police and neighbors.

“We work with the community to kind of build community relations. We've made a lot of progress,” Donaldson said.

Pastor Peterson Mingo with the Cincinnati Human Relations Commission believes those efforts have pushed violent criminals out of some neighborhoods and into others.

“So now you've got conflict with those coming to these areas,” Mingo said.

Mingo said efforts to fight crime have come a long way in the Grant Park area due in part to the cameras. When residents are too afraid to come forward, a camera may be the only reliable witness.

“People don't want their names associated with it because they're afraid to be called out on things,” Mingo said.

“For someone to get killed right here in this area -- it's highly visible … cameras covering just about every angle, and everybody knows it - it had to be something spontaneous,” Mingo said.

Though police don't a have a motive, they say it is clear Young was the intended target.

WCPO spoke to a man who identified himself the victim's brother. He said Young died in his arms.

Young’s family is hoping that someone comes forward.

Twenty-three people have been shot and killed in Cincinnati this year, according to police data.

On Monday, Police Chief Eliot Isaac told Cincinnati City Council that the number of fatal shootings in the city so far this year is the lowest number in 10 years, despite the recent surge.