As Grant Park shootings continue, neighbors rely on each other — not police — to protect kids 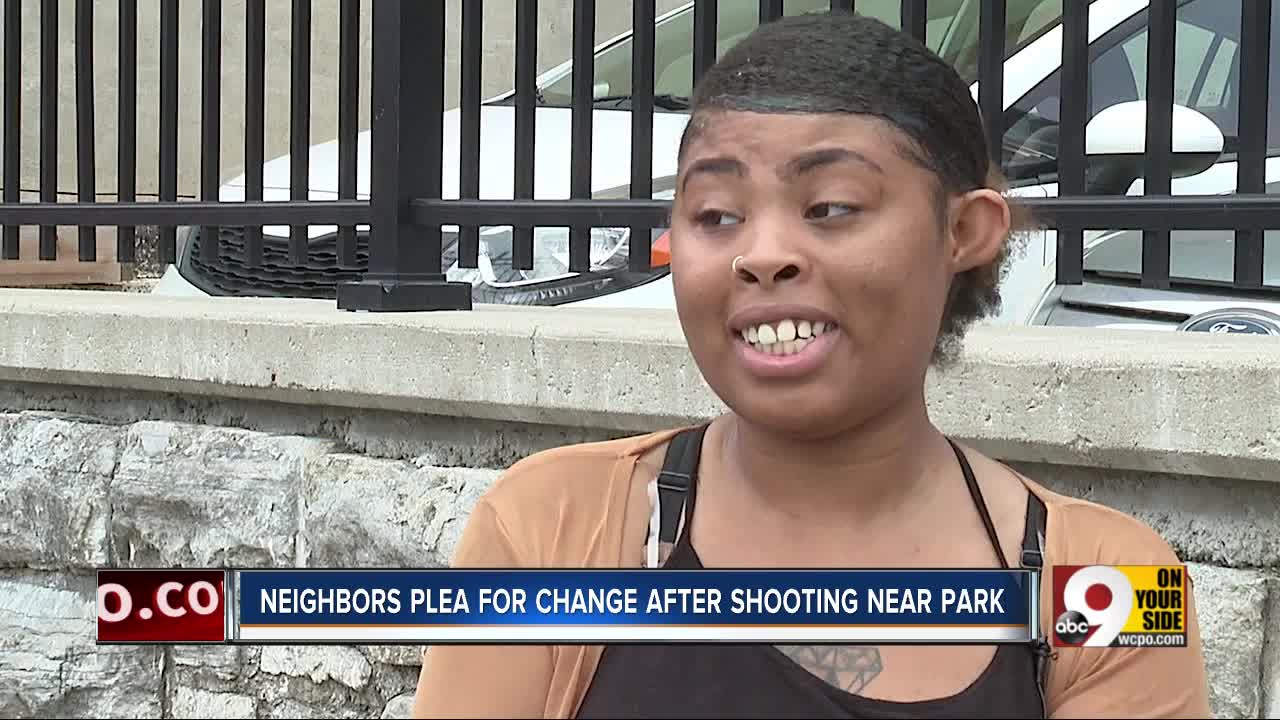 Police are investigating a homicide near Grant Park in Over-the-Rhine, according to Cincinnati police. The shooting is the third homicide near the park in less than two months. 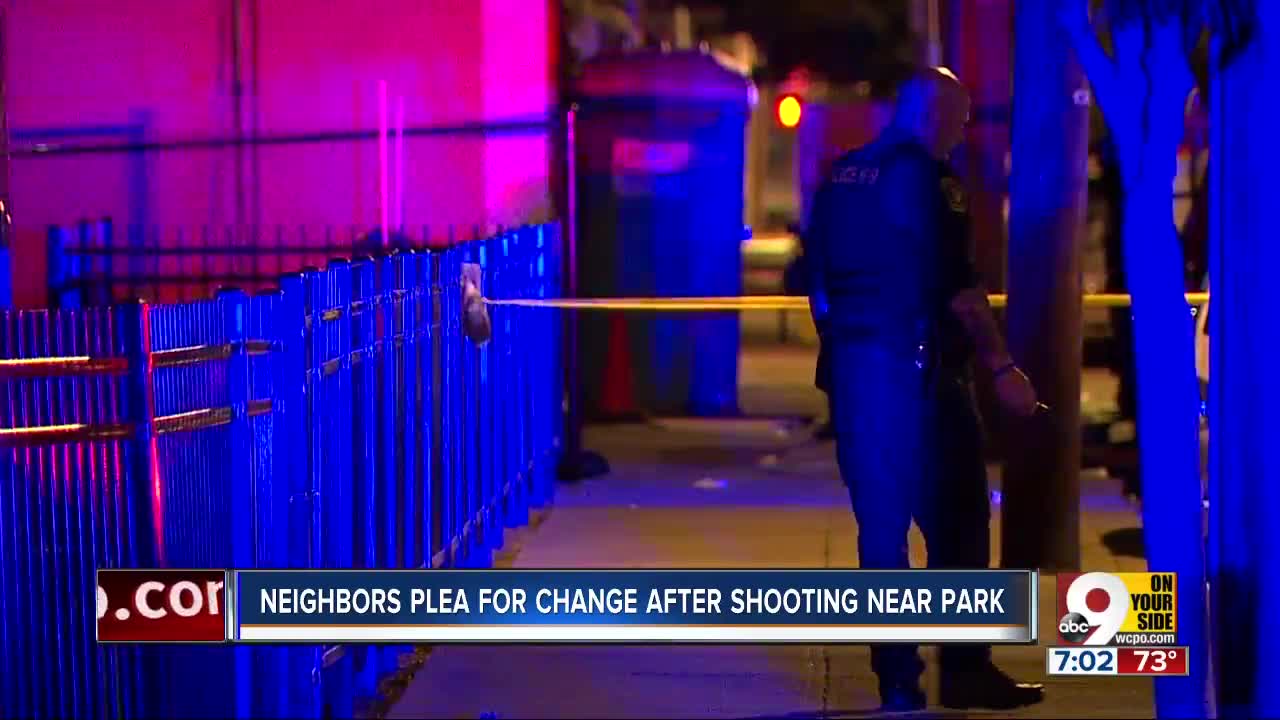 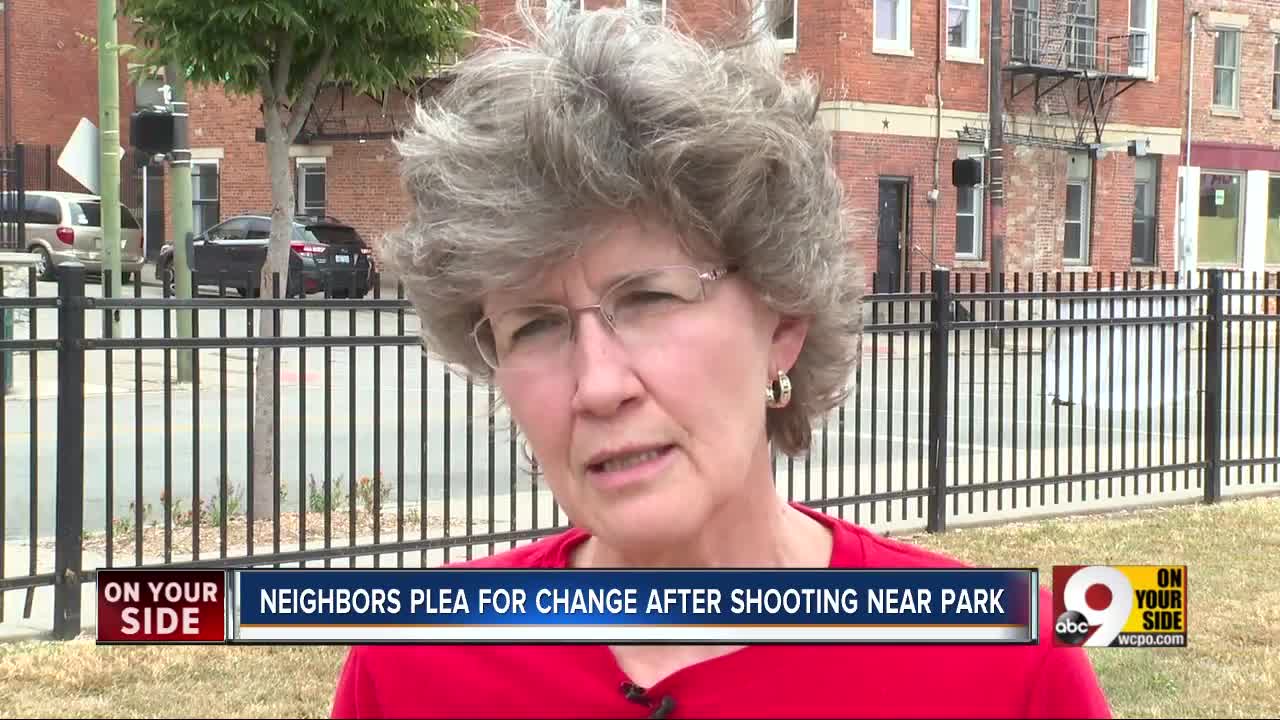 CINCINNATI — Every new staffer at Over-the-Rhine’s Wesley Chapel Mission Center gets two tools to help them lead its slate of after-school programming. The first is a name tag.

The second is a whistle. One long blast, director Becky Costello explained Tuesday afternoon, is an order for every child in the area to drop to the ground, where they’re less likely to be struck during a shooting.

It’s a drill they practice often, Costello said. And it was on her mind Tuesday, as she watched her students play basketball fewer than 500 feet from the spot a man had been killed the night before.

“I’m weary to think that these children do not have a choice as to where they have to live, but this is what they have to face,” Costello said. “This is tragic, every single time, this is tragic, and it affects them short-term and long-term.”

Nineteen-year-old James Hazel, shot dead in Hust Alley at 1:30 a.m. Tuesday, was the third person killed within blocks of Grant Park since June 27. He wasn’t the youngest.

No suspects have been arrested in the shooting death of 14-year-old Anthony Hinton, who was found dead on Back Street on the morning of June 30. One man awaits trial on murder charges in the death of 37-year-old Jerome Young, killed on the same street just three days before Hinton.

Moesha Baldwin, who lives with her children near Grant Park, said she worries whether she should let them play near their home or keep them indoors — or if she should pack her things and leave the neighborhood altogether. Despite the trendy bars and restaurants sprouting on the other side of East Liberty Street, Baldwin said her part of OTR remains neglected by the city and police.

“It’s an area where (people) come and they feel like they can do whatever they want to do because there’s no one down there,” she said. “The police come by occasionally, but there’s not really no one down here trying to stop the shootings.

John Donaldson of the Grant Park Block Watch also blamed people who use the area as a hangout, especially after dark, where he said he had observed frequent dice games that became confrontations.

“These guys hanging out on the streets, they do not live here,” he said. But they make life difficult and dangerous for people who do. “We’ve got all-night loitering, selling drugs. It’s very difficult, very expensive to catch them … We have very limited officers that can do drug busts, and we have no loitering laws in the city of Cincinnati.”

Some of the parents who bring their children to Wesley Chapel Mission Center’s after-school programs “are terrified,” Costello said. “They’re afraid for their children.”

Donaldson said he has been encouraged by recent progress in the area, including new investments and increased community involvement in his efforts to keep Grant Park safe. Still, he believes the city should step up and step in. Fast.

Baldwin agreed but added helping her neighborhood will take more than increased patrols.

"They’ll have to clear this out," she said. "They’ll actually have to do something instead of sitting a couple of policemen there.”

Until then, Costello has a whistle.