It's been a year since Kyle Plush died. Can the 911 system fail the same way today? 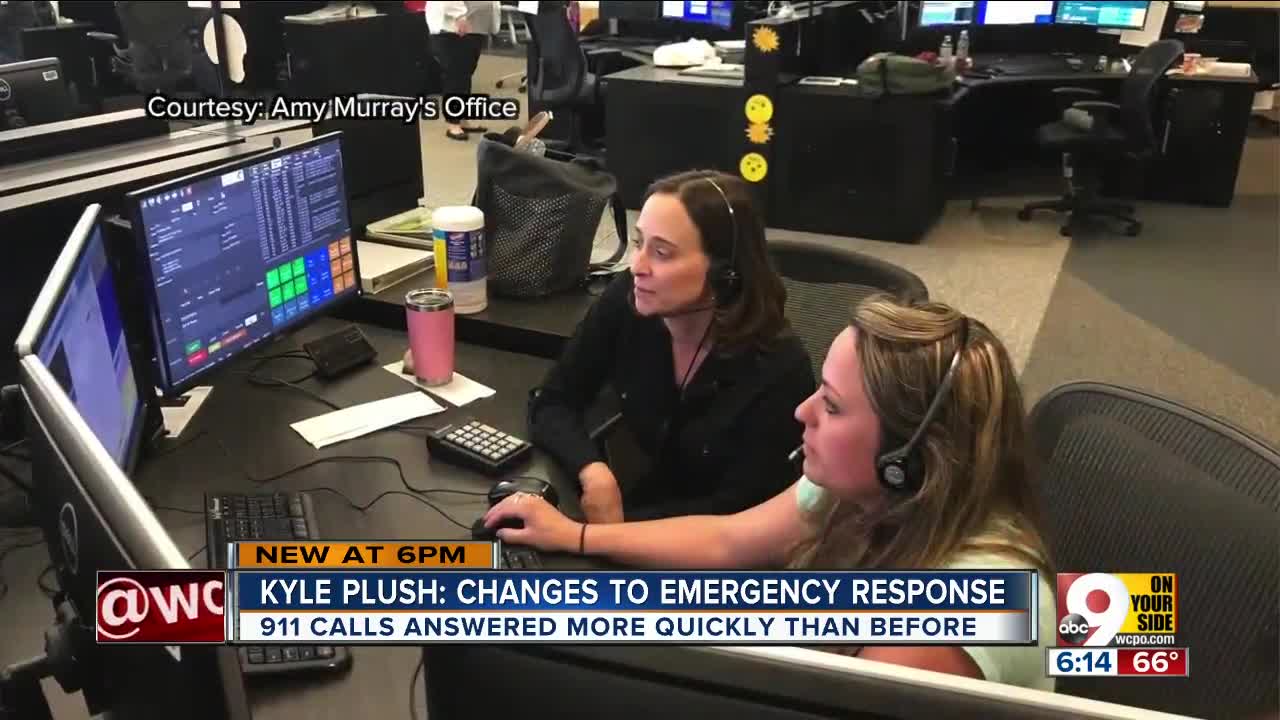 Officials say 911 calls are answered more quickly than before. 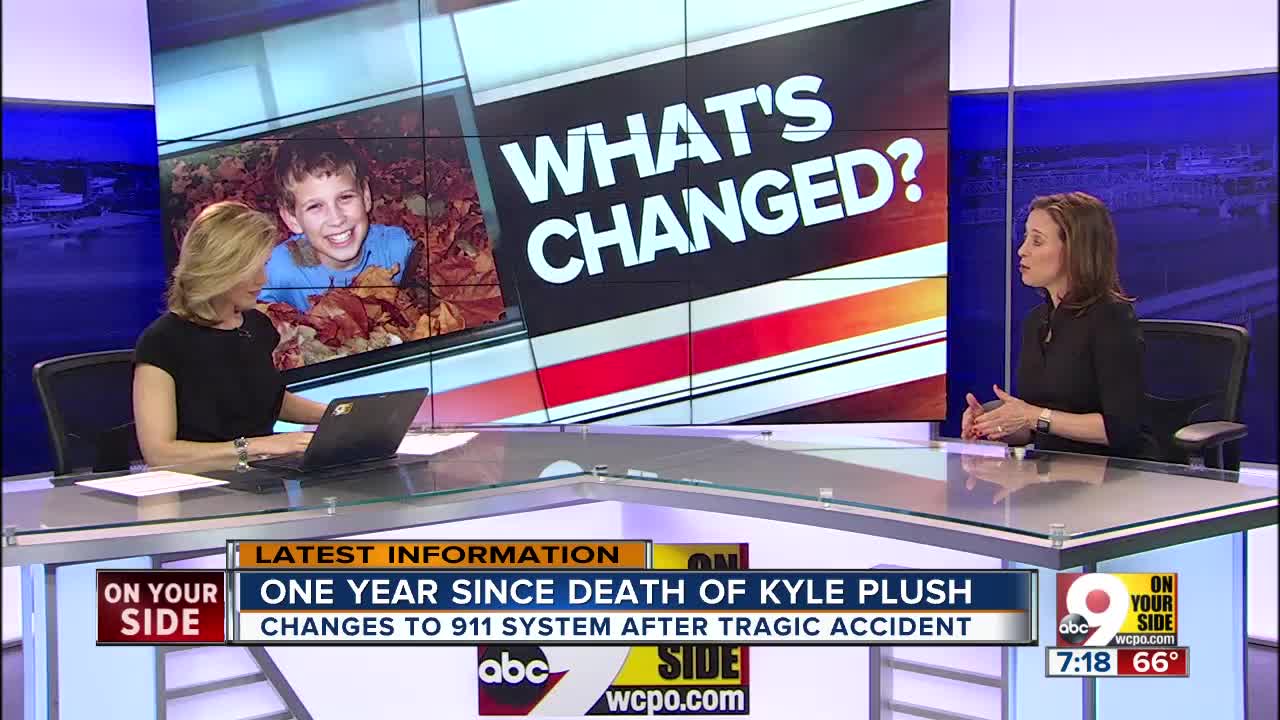 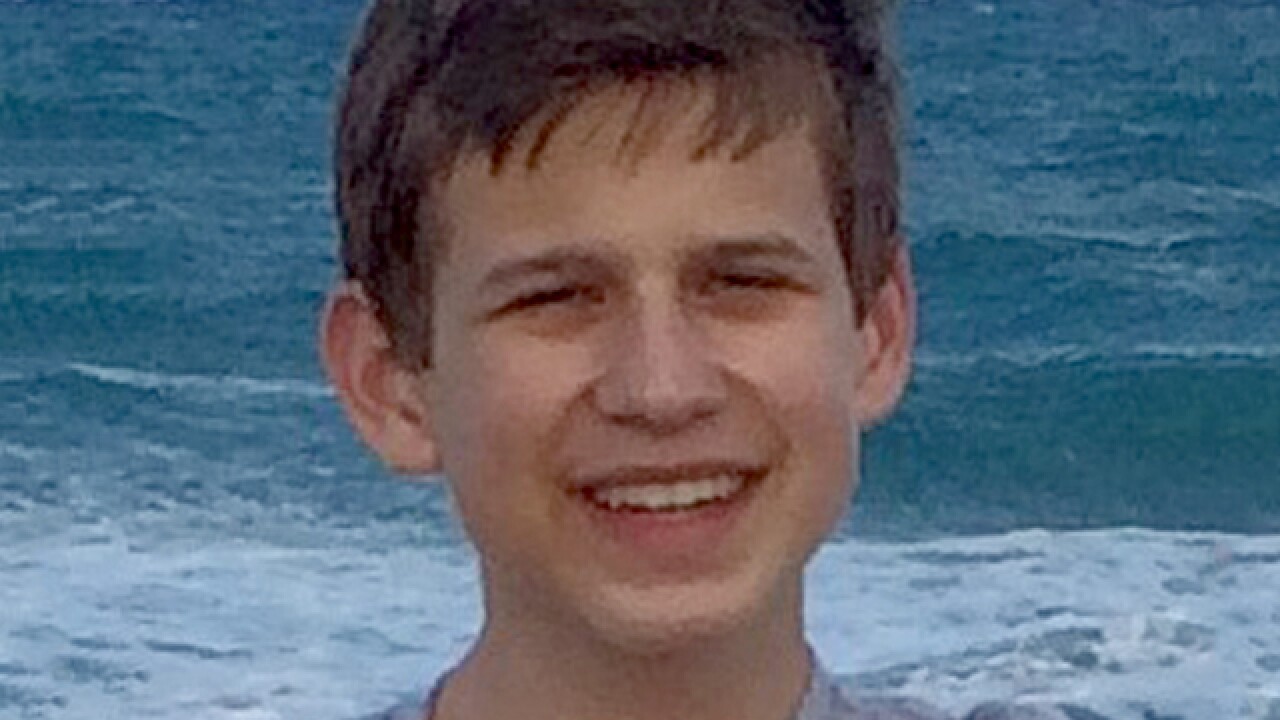 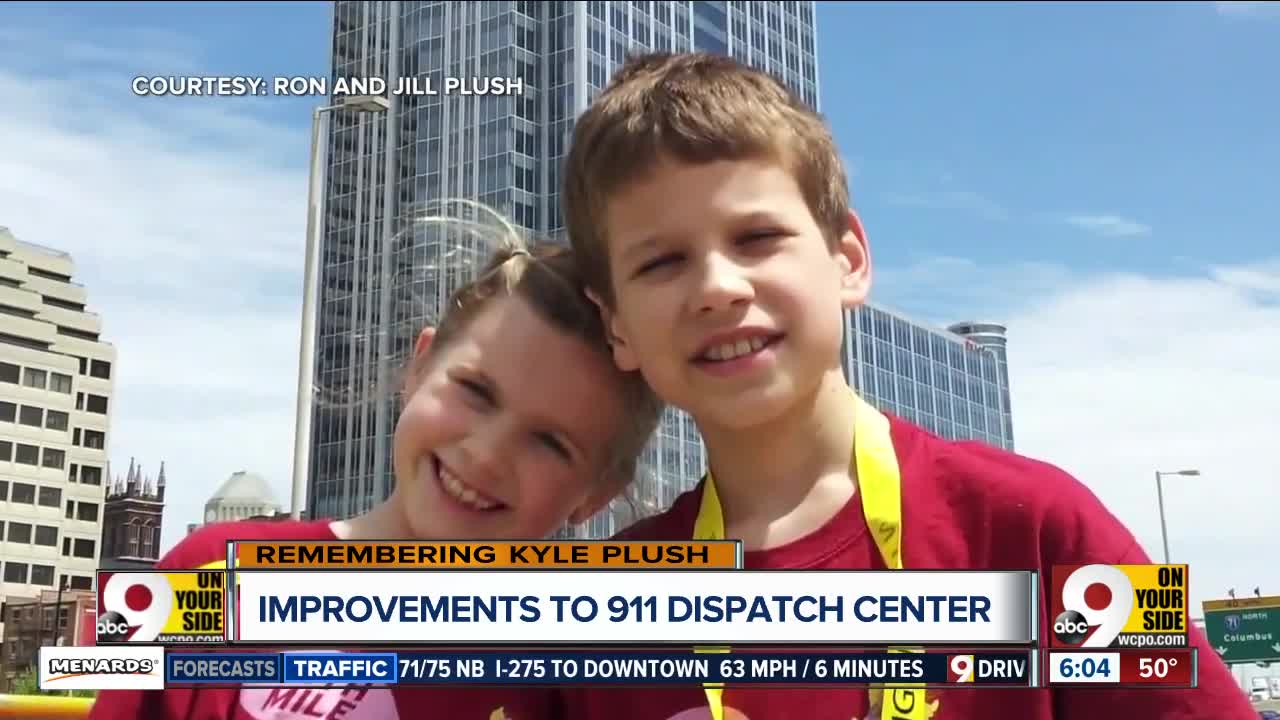 CINCINNATI — It's been a year since 16-year-old Kyle Plush died calling for help from a parking lot at Seven Hills School.

Officials said change is still needed, but new technology and training have already helped the 911 system come a long way, according to City Councilwoman Amy Murray, the vice chair of the council Law and Public Safety Committee.

"It's really just sad thinking about where we were a year ago," she said.

On April 10, 2018, Kyle was pinned inside his minivan, unable to reach his cellphone. He used Siri voice recognition software to call 911 and explain he was trapped. But key information, like Kyle's precise location and the dire nature of the call, didn't make it to the responding officers. Kyle called again, but help never found him.

"This was one that just spoke to me," Murray said. "It was so sad and tragic."

At a hearing last May, officials said a combination of training and technology issues contributed to Kyle's death.

"We have increased staffing, both on the call-takers side and on the dispatch side," Murray said.

In June, the city hired two independent firms to investigate the police department's response and issues at the 911 center. Their findings were released in November, and Hamilton County Prosecutor Joe Deters said no criminal charges would be filed in relation to Kyle's death.

But could a similar incident happen again?

Over the past year, Murray sought help to improve the 911 system on the city's behalf, shadowing call-takers and attending a national conference on the subject. She now hopes the answer to that question is, "No."

"We are absolutely in a better place," she said. "Tragedies happen and sometimes it's just multiple circumstances that occur, and what I promised to the Plush family is that we would look at all of the different issues that had happened and try and fix them so that they could not happen again."

Since their son's death, Kyle's parents have been vocal about calls for change.

"We will continue to ask the difficult and somewhat uncomfortable questions," Kyle's dad, Ron Plush, said at a hearing last May. "Kyle will give us the strength and guidance to get the job done."

The family pushed for a system called Smart911, which launched last July. It allows Hamilton County residents and others who spend time in the area to provide information like photos, medical notes, car info and emergency contacts to first responders in the event of an emergency.

"In Hamilton County, we've had more than 12,000 sign-ups for Smart911, but that is family units, so it's impacting more people than that," Murray said.

Anyone who wants to sign up can visit Smart911.com.

But the Plush family remained critical of officials and investigators after they said questions went unanswered and steps recommended by council members were not taken. The family released a statement in December alleging that political pressure from the police and Emergency Communications Center unions hindered the investigations.

"It's a time for Cincinnati City Council to be bold and do what's right: demand that their questions be answered and due diligence be completed to prevent another senseless death," the Plush family said then.

In February this year, the city rolled out text-to-911 for situations where a person can't speak or worries someone might hear them.

"I feel like we're in a much better place from a year ago," Murray said.

"They have done a lot in the past year to improve our systems, our training, our leadership there," she said. "So we've come a long way."