Plush family: 'It's a time for Cincinnati City Council to be bold and do what's right' 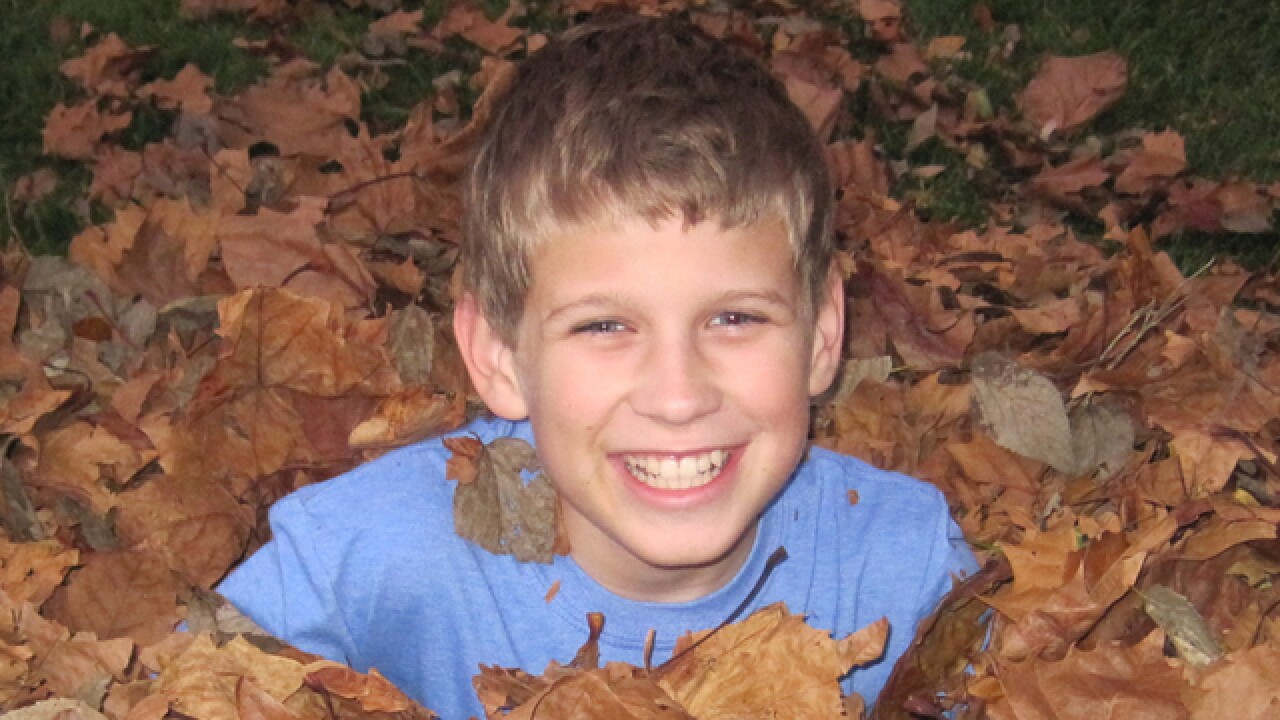 CINCINNATI — The parents of 16-year-old Kyle Plush remain critical of Cincinnati City Council and investigators as they prepare for their first Christmas without their son.

“It’s a time for Cincinnati City Council to be bold and do what’s right: demand that their questions be answered and due diligence be completed to prevent another senseless death,” the Plush family said in a statement released Wednesday.

Kyle Plush died last April after he became trapped in his minivan in the parking lot of Seven Hills High School despite making two calls to 911 for help.

Since their son’s death, Ron and Jill Plush have worked with city officials to improve the 911 system for the sake of their son and other children like him.

“Part of what keeps us going is our work to influence meaningful change in our region’s and the nation’s emergency response system so no call for help goes unanswered again,” the family said.

Two public safety consulting firms wrapped up investigations into Plush’s death last month. The investigations did not yield any criminal charges, only recommendations for ways to improve the region’s emergency communications services. At the time, Plush’s parents said they worried it wasn’t enough.

The firms’ findings were released on Nov. 15.

“At that meeting, every member of Council raised questions and expressed concerns about the lack of thorough findings of the reports with many citing that additional interviews were needed,” the Plush family said.

The Plush family is now asking why additional steps by council members have not been taken since the recommendations were released. In their statement, they claim collective bargaining units for the Cincinnati Police Department and the Emergency Communications Center advised members not to take part in additional interviews.

“In fact, acting City Manager Patrick Duhaney said the unions indicated they will file grievances if the investigations are reopened,” the Plush family continued. “This is not a time to hide behind political pressures.”

Since Kyle’s death, his family created the Kyle Plush Answer the Call Foundation. Part of its mission is to advocate for “common sense public policy that fosters safer, friendlier, and more resilient communities.”