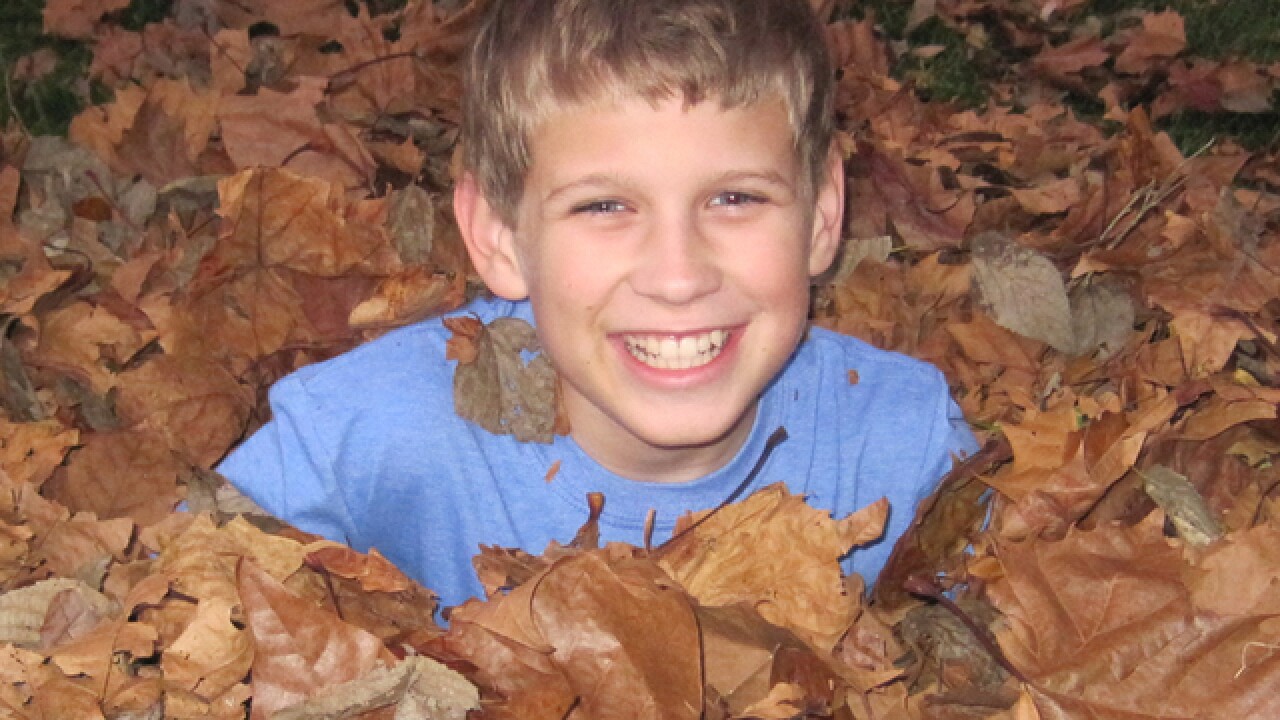 CINCINNATI -- No one will be charged after a  monthslong investigation in the case of a teenager who died after he became trapped in his minivan despite making two calls to 911 for help, Hamilton County Prosecutor Joe Deters said Thursday.

The investigation of 16-year-old Kyle Plush's death included close scrutiny of police and 911 responders . A preliminary investigation revealed technical problems and human error may have played roles in first responders' failure to locate Plush. The 911 operator who took Plush's second call said she couldn’t hear him when he described the make, model and color of the minivan where he was trapped and suffocating.

Watch the announcement live in the player below:

“After a review of all of these documents, no criminal charges are appropriate and, therefore, none will be filed,” Deters said in a statement.

Deters expressed sympathy to the Plush family and thanked the city of Cincinnati for their cooperation in the investigation and for taking steps to improve its 911 system so “something like this will, hopefully, never happen again.”

Plush died April 10 in the parking lot of Seven Hills High School. He had become trapped inside the trunk of his minivan by a folding seat, which compressed his torso until he suffocated.

He made at least two calls to 911 before his death, repeatedly shouting details of his location and insisting his pleas were not a joke. Police officers came to the school.

However, the 911 operator had failed to share the make and model of Plush's van, and the officers, who said in radio chatter they assumed the call was a prank, never left their car to search for him.

His father would be the one to discover his body.

According to Deters, Plush's parents have communicated through their attorney they do not want to sue the city of Cincinnati. They only want the 911 system to be improved for the sake of their son and children like him.