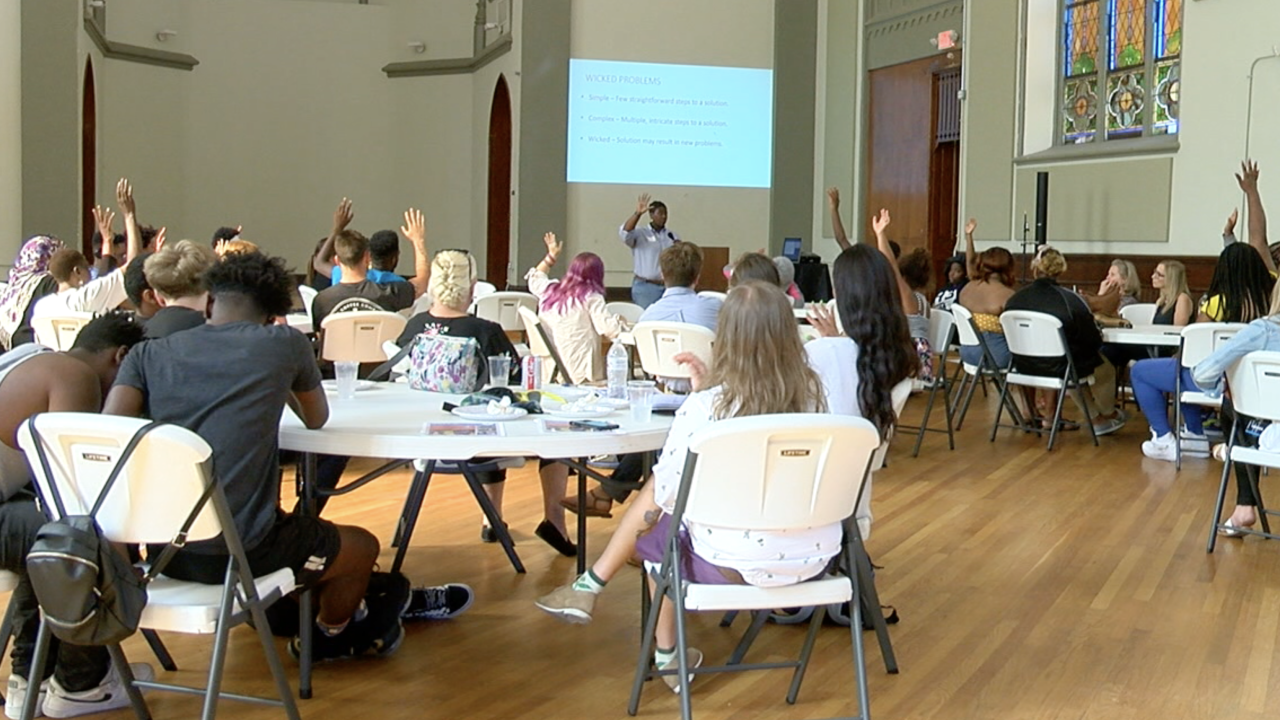 Mariel Carbone
Councilwoman Tamaya Dennard asks young adults to raise their hand if they&#39;ve been affected by gun violence. A Gen Z Town Hall meeting on Tuesday, July 9, 2019 was focused on coming up with solutions to gun violence. 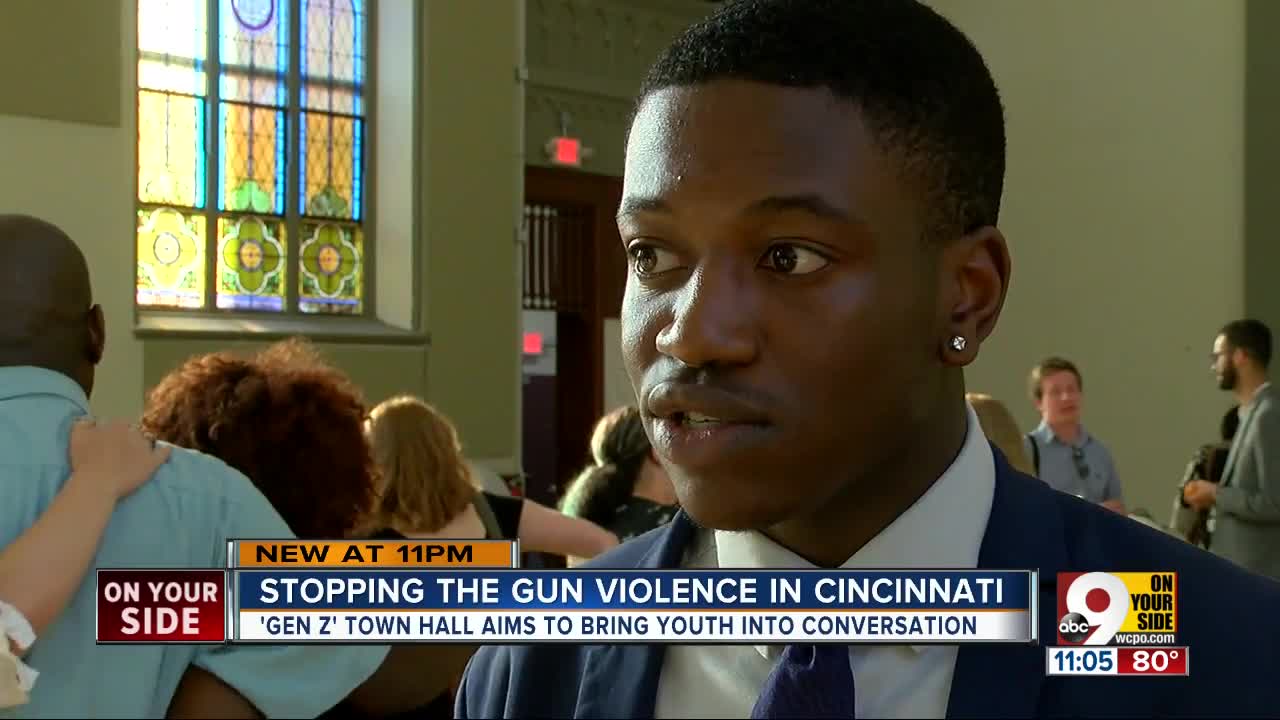 CINCINNATI -- Bryanna Britten said gun violence has taken a toll on her life.

The Price Hill resident said the recent rash of homicides has her worried that someone she loves could be gunned down at any moment.

"What if my brother, he's just living his life simply, and he just gets shot and killed,” Britten said.

Britten voiced her concerns at a Gen Z Town Hall meeting Tuesday evening. The meeting, hosted by Councilwoman Tamya Dennard, was focused on talking with young adults in the wake of 20 fatal shootings in Cincinnati in less than six weeks.

Of those shootings, 11 victims were under the age of 30. Six were under 20 years old.

The following victims were under the age of 20:

Britten said she came to the town hall because she wants to be a part of the solution.

Dennard said it was important to get young adults together so she could have a better understanding of what they need from city leaders.

"They're on the ground, they know better than we are what's happening,” Dennard said.

Nineteen-year-old Kish Richardson was among those who said solutions start with exposure to available resources and improved access to education and employment.

"When you grow up in a community and you only know so much and you're only exposed to so much, you think that's all that there is,” Richardson said. “But, being exposed to resources that our white counterparts have available, I feel like that's a good step in the right direction."