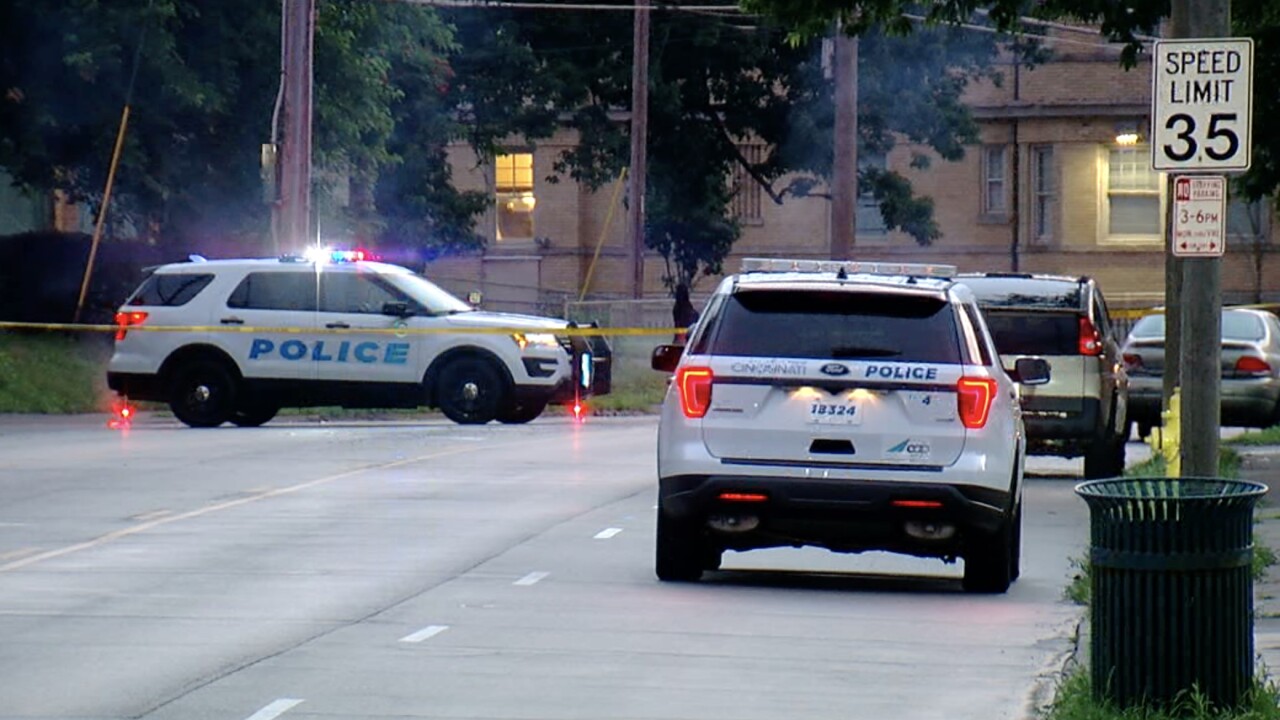 Michael Benedic
A woman told police she shot a man who was trying to rob her Saturday morning.

CINCINNATI — A teenage boy whose accomplice was shot and killed during an attempted armed robbery in Avondale now stands charged with the other boy’s murder, according to Cincinnati police.

The shooter, a woman who claimed the 15-year-olds were trying to rob her, has not been charged.

A Thursday news release from the Cincinnati Police Department gave more details about the alleged attack, which briefly shut down a section of Reading Road Saturday morning. According to the release, the boys tried to rob the victim at gunpoint around 5 a.m.

She shot one of them — 15-year-old Jordan Lara. The other fled.

Lara was taken to the University of Cincinnati Medical Center, where he died Tuesday.

The one who ran would be arrested Thursday by county investigators and Cincinnati’s fugitive apprehension squad. He was charged with murder and aggravated robbery, which Hamilton County Prosecutor Joe Deters said could send him to adult rather than juvenile court.

In Hamilton County Juvenile Court Friday, a judge set a hearing for July 10 to determine if he'll be tried as an adult and if a mental evaluation is needed.

Anyone with information about the alleged robbery or the shooting should call homicide investigators at 513-352-3542.