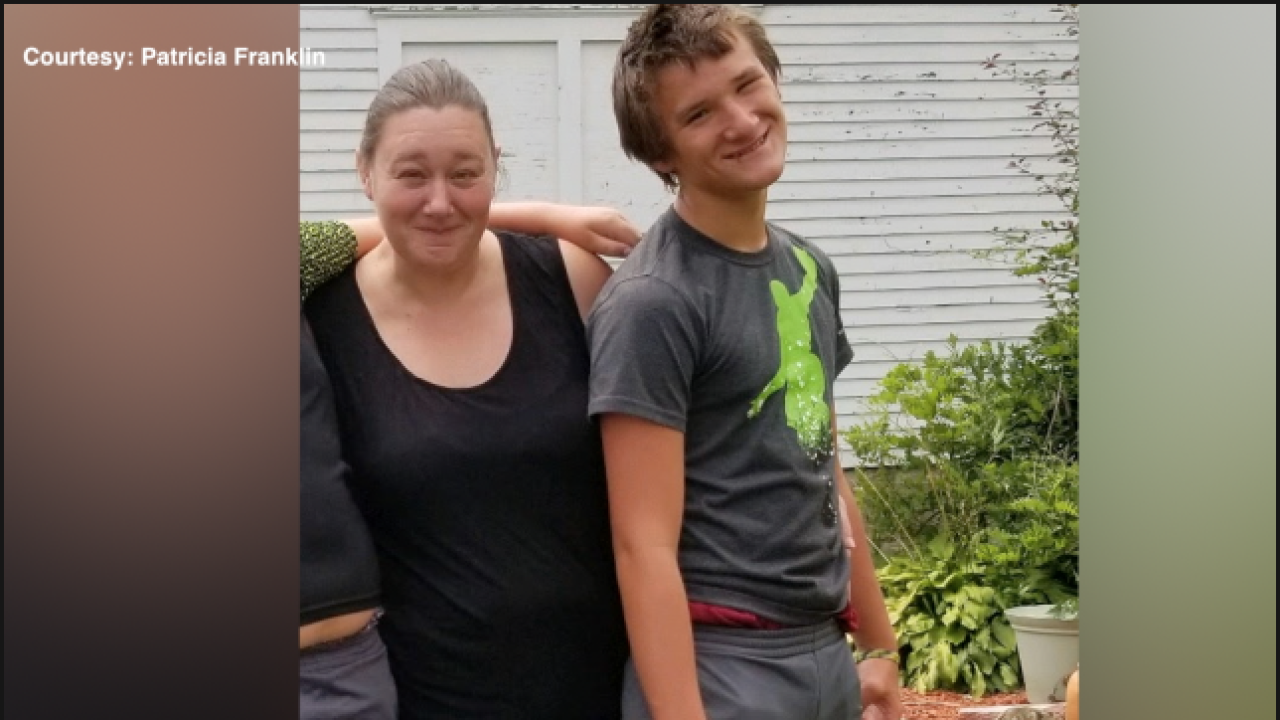 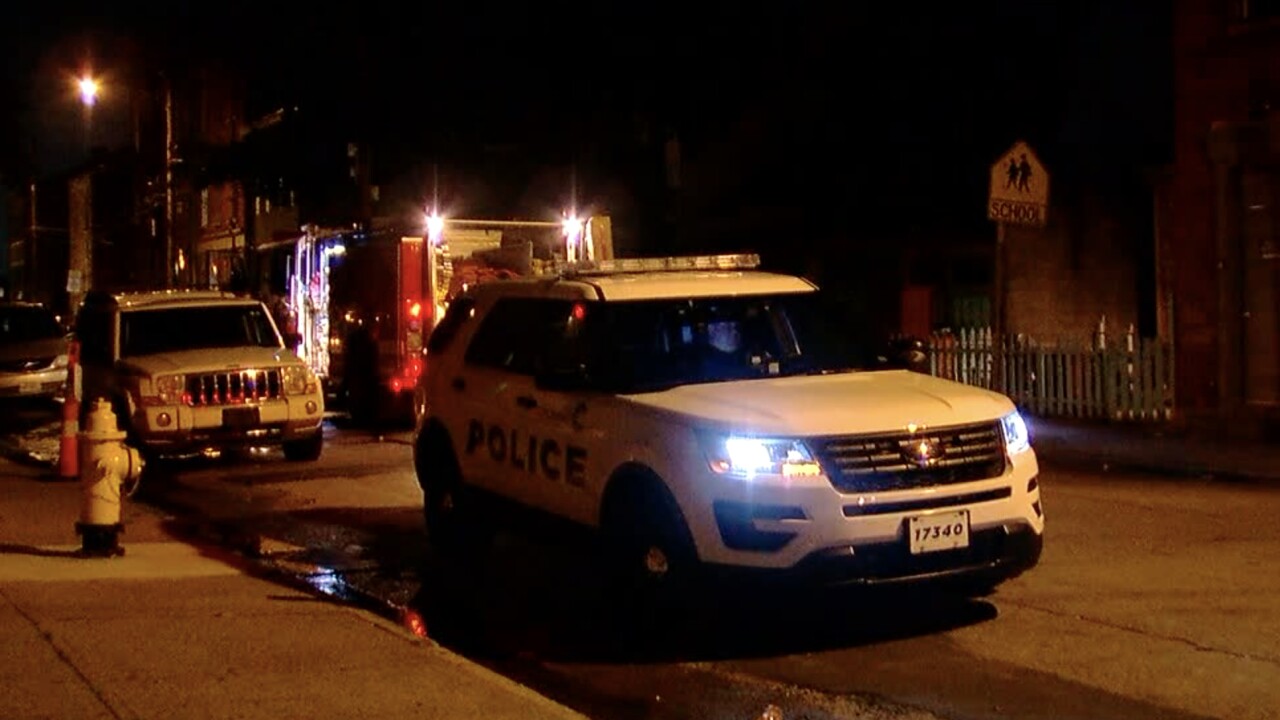 CINCINNATI — A 14-year-old juvenile is dead after he was shot late Saturday night in Lower Price Hill, according to police.

Officers from the Cincinnati Police Department responded to the intersection of Storrs Street and Neave Street before midnight Saturday.

When officers arrived on scene they found the shooting victim, Cameron Franklin, and pronounced him dead at the scene.

Police gave me this info:

▪️ Happened just after midnight on Neave & Storrs
▪️Says he was on this bike when he was shot
▪️2nd deadly shooting on this street in the past month @WCPO pic.twitter.com/w1jwsErKd5

There is no suspect information at this time.

This is the second homicide near this intersection in Lower Price Hill, and the third juvenile killed by gun violence in five weeks.

Police are still investigating the homicide, and they ask anyone with information about this shooting to call them at 513-352-3542.