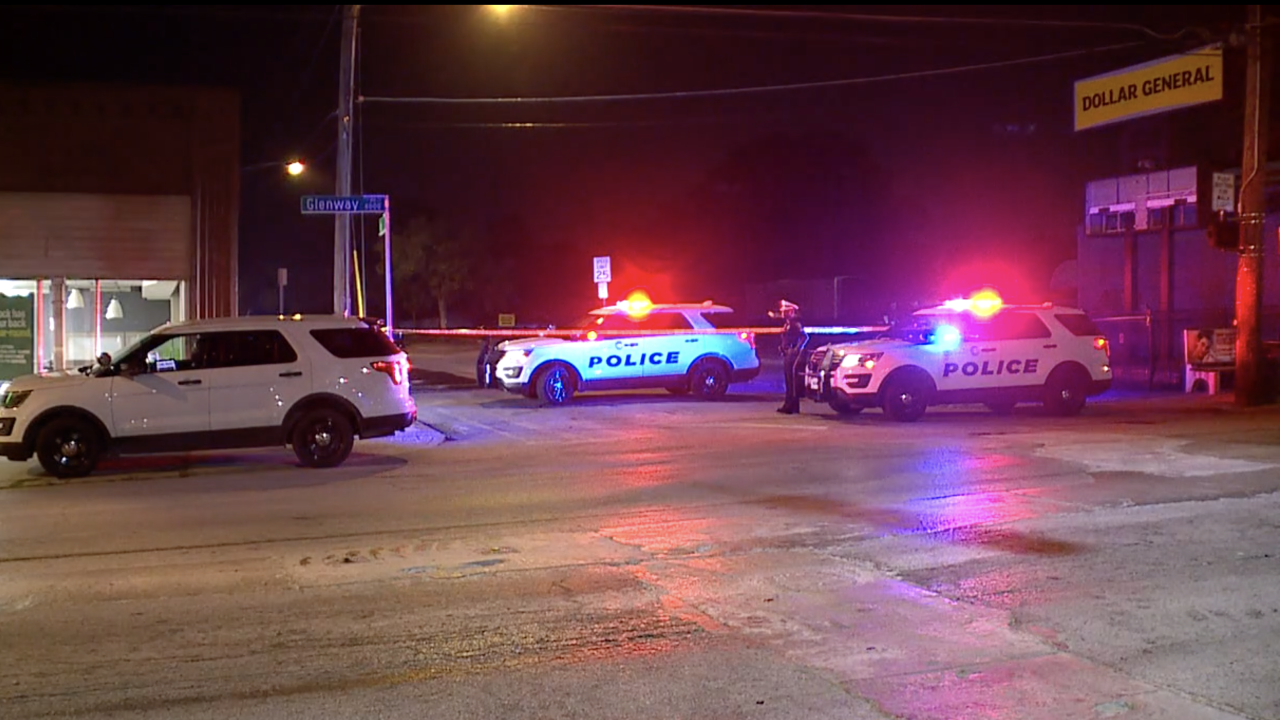 Adam Schrand
Someone shot and killed a man in the parking lot of Dollar General on Glenway Avenue on Thursday, July 4, 2019.

CINCINNATI -- Police have identified the man shot dead in a parking lot in West Price Hill, according to Cincinnati police.

Mayers is accused of shooting Messer at about 11 p.m. Thursday in the parking lot of Dollar General at 3920 Glenway Avenue, police said. Authorities arrested Mayers at about 4:30 a.m. Friday.

Messer was taken to Mercy West Hospital, where he died. Police are interviewing multiple witnesses.

The shooting is under investigation. Anyone with information should call Crime Stoppers at 513-352-3040.