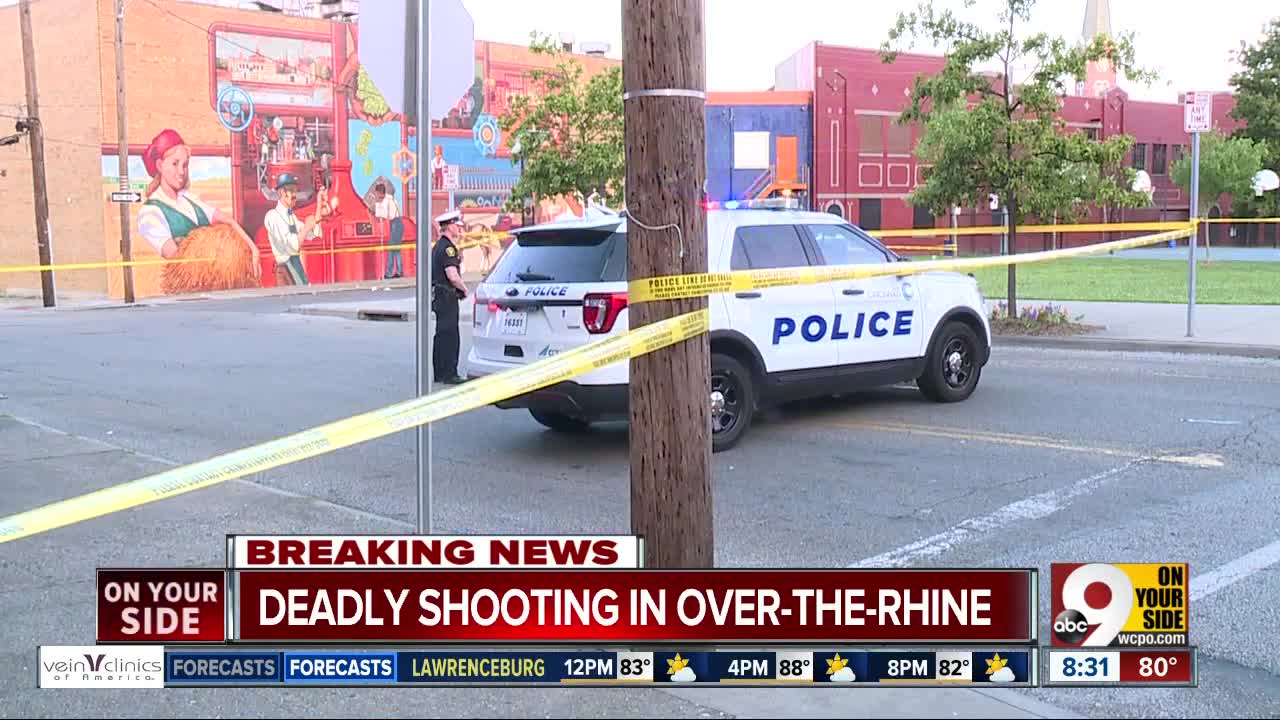 The Cincinnati Police Department responded to the 15th homicide in the city since May 30. The latest victim is a juvenile. 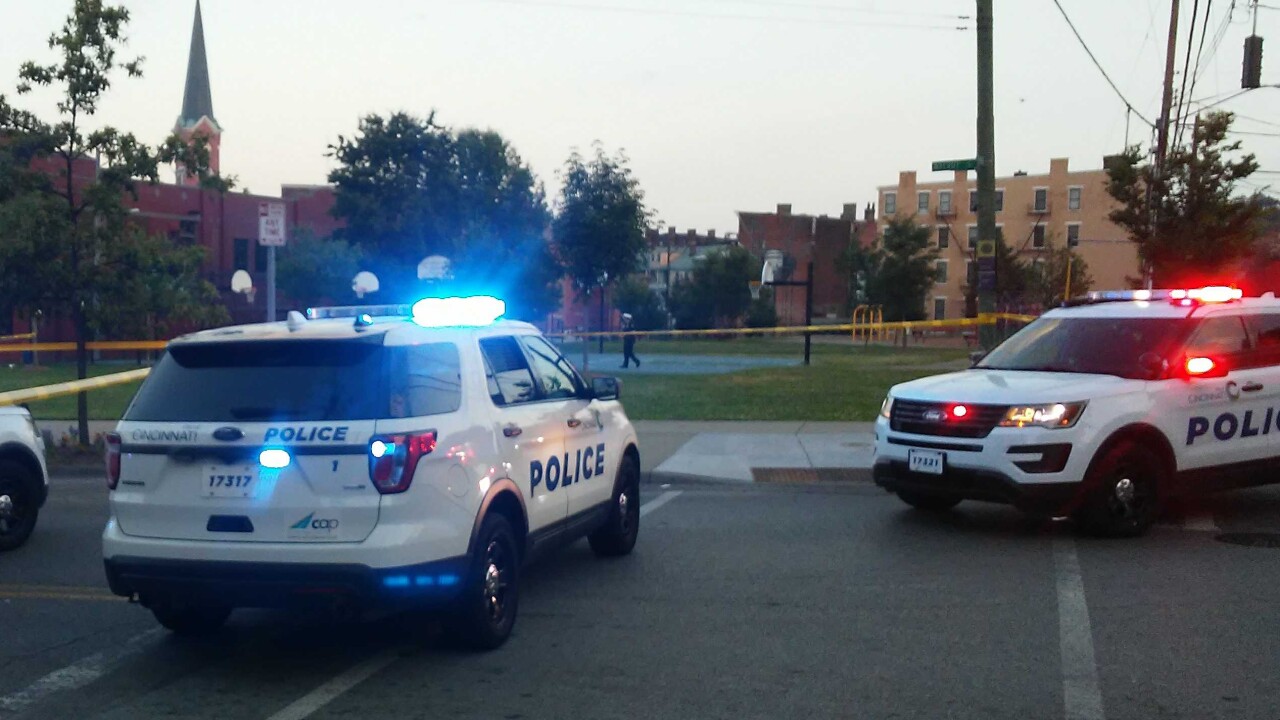 Officers responded to Back and Moore Street near Grant Park in Over-the-Rhine Sunday morning around 6:15 a.m. for reports of a person shot. When officers arrived they found a 14-year-old boy, who was pronounced dead at the scene.

This homicide marks the second in the city this weekend and the second on Back Street this week.

Police are still investigating the latest homicide, and no information about a suspect has been released.