Residents hope for peace in Bethel this weekend

Curfew in place Friday at 8 p.m. 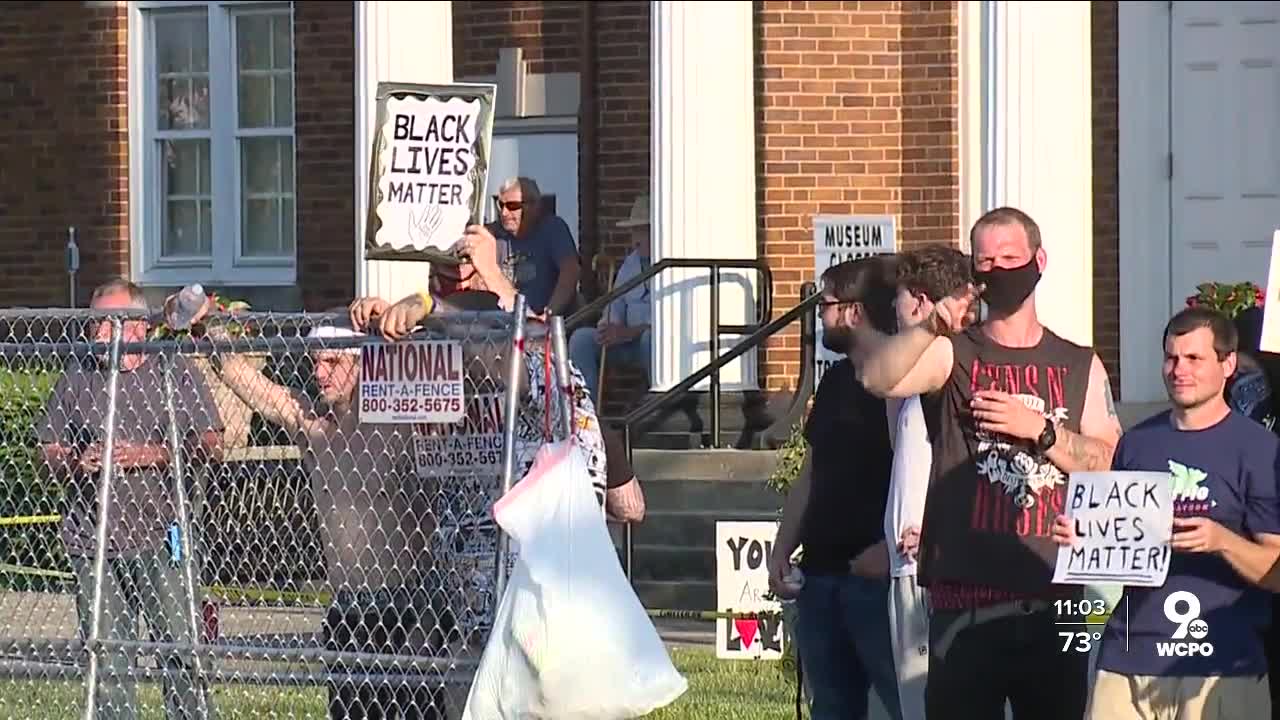 Almost a week after violence broke out between Black Lives Matter protesters and counter protesters, the citizens of Bethel are hoping for a peaceful weekend. 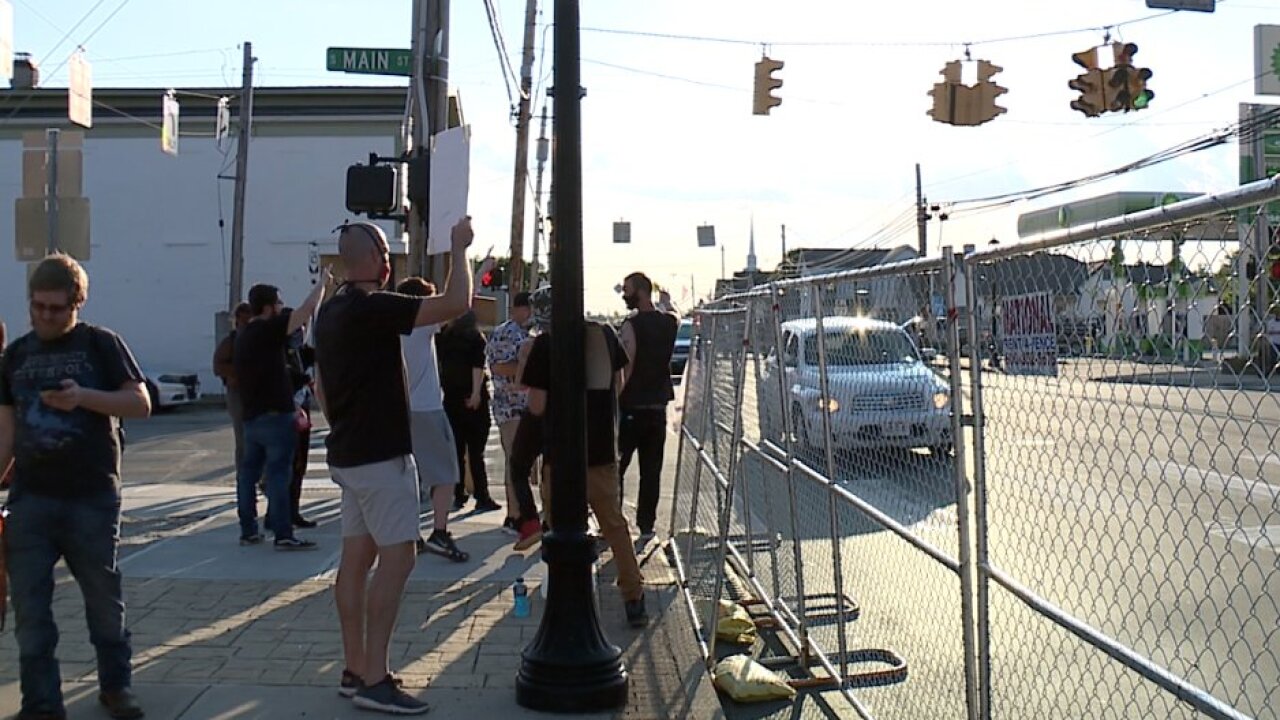 BETHEL, Ohio — Almost a week after violence broke out between Black Lives Matter protesters and counter protesters, the citizens of Bethel are hoping for a peaceful weekend.

"Still shaking to this day because of what I’ve seen,” Rachelle Reardon, a life-long Bethel resident, said. "The only thing I worry about is if the bikers come back and they start the c--- they started last time."

Last weekend, videos emerged from the protests showing counter protesters using racial slurs and attempting to intimidate protesters. A few videos also showed Reardon's brother getting punched in the back of the head while in the middle of a circle of anti-protesters.

The assailant, later identified by the Bethel Police Department as Johnnie Devault, was not arrested at the time, but a warrant was put out for his arrest after the incident.

"He was being totally peaceful," Reardon said. "He was shaking the hands of some of the bikers, and some of the cops. Telling them thank you for coming to Bethel... Yet they still did what they did to him.”

Bethel Police Chief Steve Teague condemned the violence, and he said he wasn't expecting the protest opposition. He also said the incident was scary as the counter protesters showed up with rifles and baseball bats.

"You know, it’s their right to do it, and it’s a little scary for us, too," Teague said. "I'll be quite honest with you. We were outnumbered many times with people having more weapons than the officers do.”

To keep things peaceful, Bethel officials took some steps to ensure everyone's safety, including enacting a curfew of 8 p.m. for Friday.

Officials also put up fencing on both sides of Plane Street to give people space to voice their opinion without getting in each others' faces. Protester Rhonda Murphy said she thinks if both sides stay on their side of the fencing, things will be fine.

"Stay on that side of the street," Murphy said. "You can have your opinion, but hands off of other people. Don’t rip their signs up. Keep it peaceful. I think it’s fine.”

THREAD: “Village of Bethel curfew is now in effect,"

Bethel Police on the loud speaker tonight just after 8pm. Law enforcement is preparing for what could be another round of protests this weekend in the tiny village. @WCPO pic.twitter.com/C8HyULwdu6