Popo in 9: A changed Reds team? 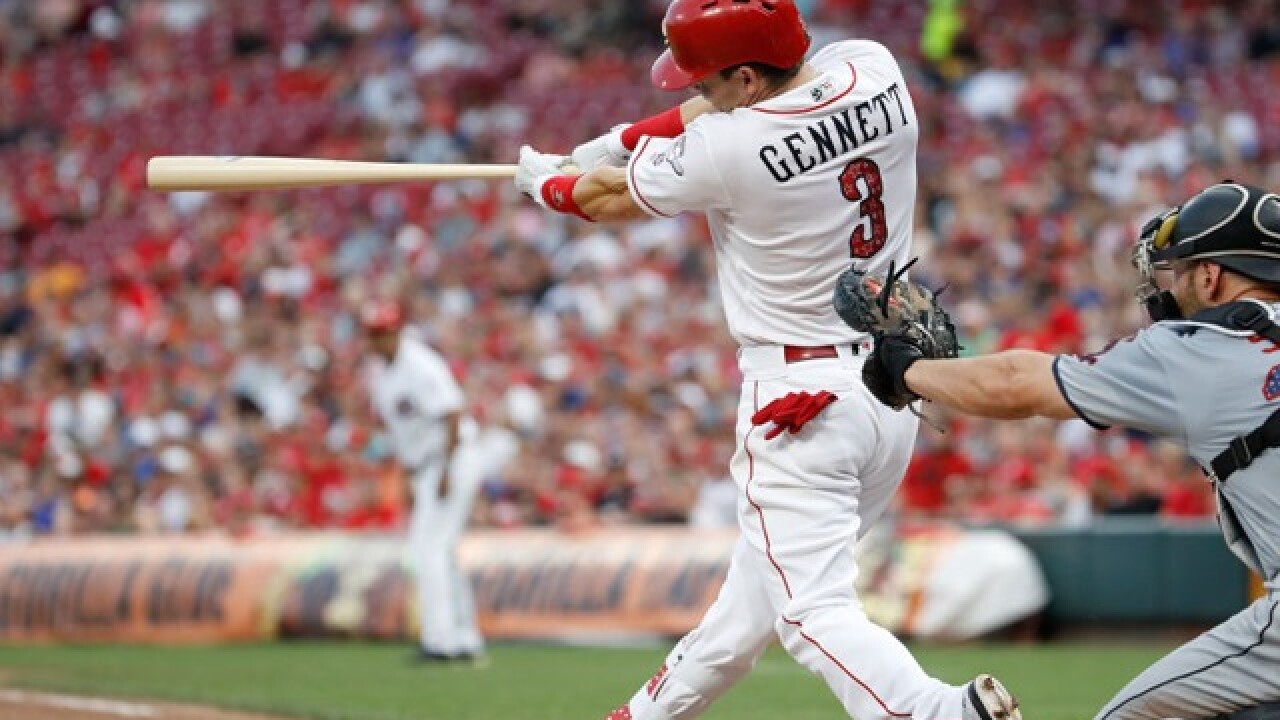 It’s Thursday July 5. Hope you made it through the holiday safe and sound. Here’s some sports news you should know for today.

1. The Cincinnati Reds won another series. They beat the Chicago White Sox 7-4 on Wednesday night.

3. Sal Romano gave up three early runs to the White Sox and the Reds didn’t do anything until the fourth inning. That’s when they struck for six runs on five hits. Scooter Gennett drove home the first run, Jesse Winker got the next two, Jose Peraza then plated a pair. No home runs, just hit after hit after hit.

5. The Reds usually stink in interleague play. Not this year. They’re now 8-2 against the American League, their most wins since 2013.

6. That’s the end of the homestand for the Reds. They don’t come back home until July 20th.

7. This next stretch before the All-Star Game will tell fans whether this is a changed Reds team or just a flash in the pan. The Reds go on the road to play the Chicago Cubs, then the Cleveland Indians and finally the St. Louis Cardinals. All are tough and all are strong at home

8. No World Cup action for the second day in a row. The quarterfinals begin on Friday.

9. Both Rafael Nadal and Novak Djokovic are scheduled to play on Thursday at Wimbledon. Between them, they’ve won 29 grand slam titles.

Have a fabulous day. If you need to shoot me an e-mail, you can find me at jpopovich@wcpo.com.