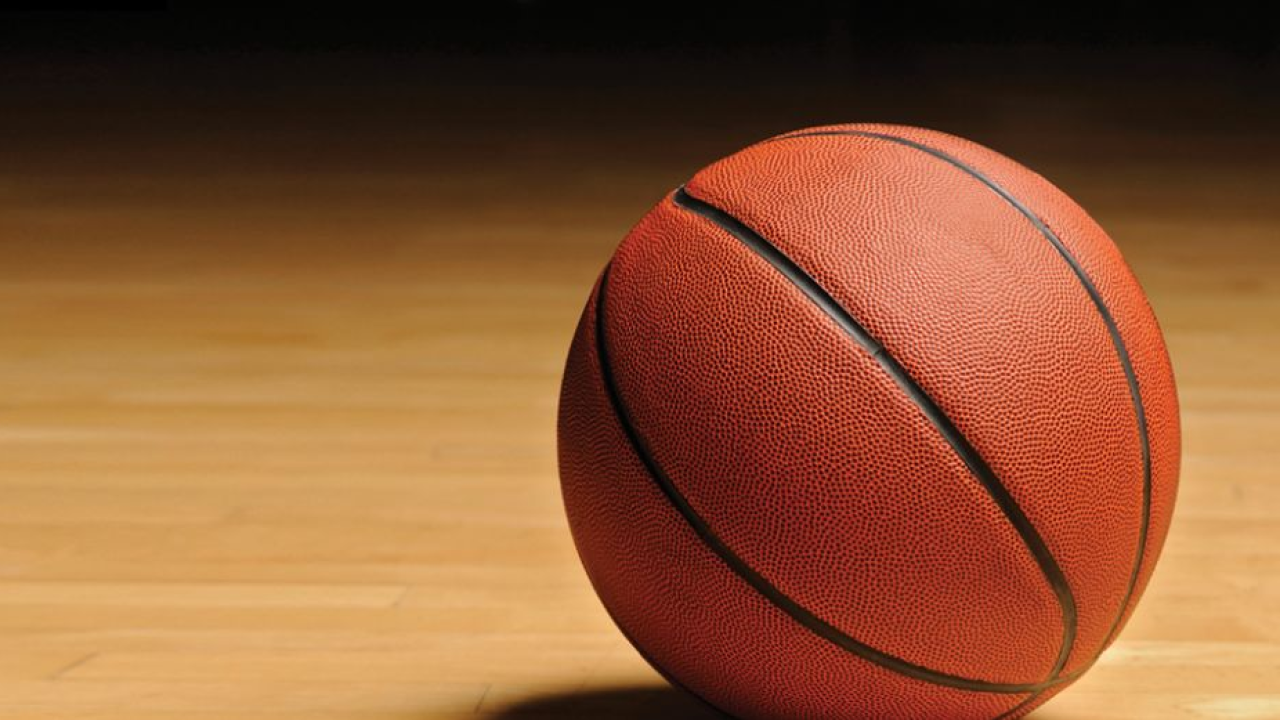 Baltimore and his wife, Ashley, are busy taking care of their first child, a son, who is seven weeks old. Ashley is also finishing school in the nursing field.

"We just got a lot of family stuff going on," Baltimore said. "Just wanted to get situated with that first. It just didn't seem right to put basketball in there with everything else going on right now."

Baltimore led the Wolves to the Division I regional girls basketball tournament the past two seasons.

Mercy McAuley was 19-6 overall and 6-2 in the Girls Greater Catholic League this past season. The Wolves won 10 consecutive games and 13 of 14 before a 40-31 loss to Kettering Fairmont in a regional semifinal March 4.

"It was nice to have that opportunity especially my first year as a first-year head coach with the schools combining and trying to get everything together," Baltimore said.

Baltimore was named the Mercy McAuley coach in late April 2018. Prior to that, he had been the junior varsity head basketball coach at Mount Notre Dame since 2013.

"Our hope is to hire a coach by mid-July," Harvey said.