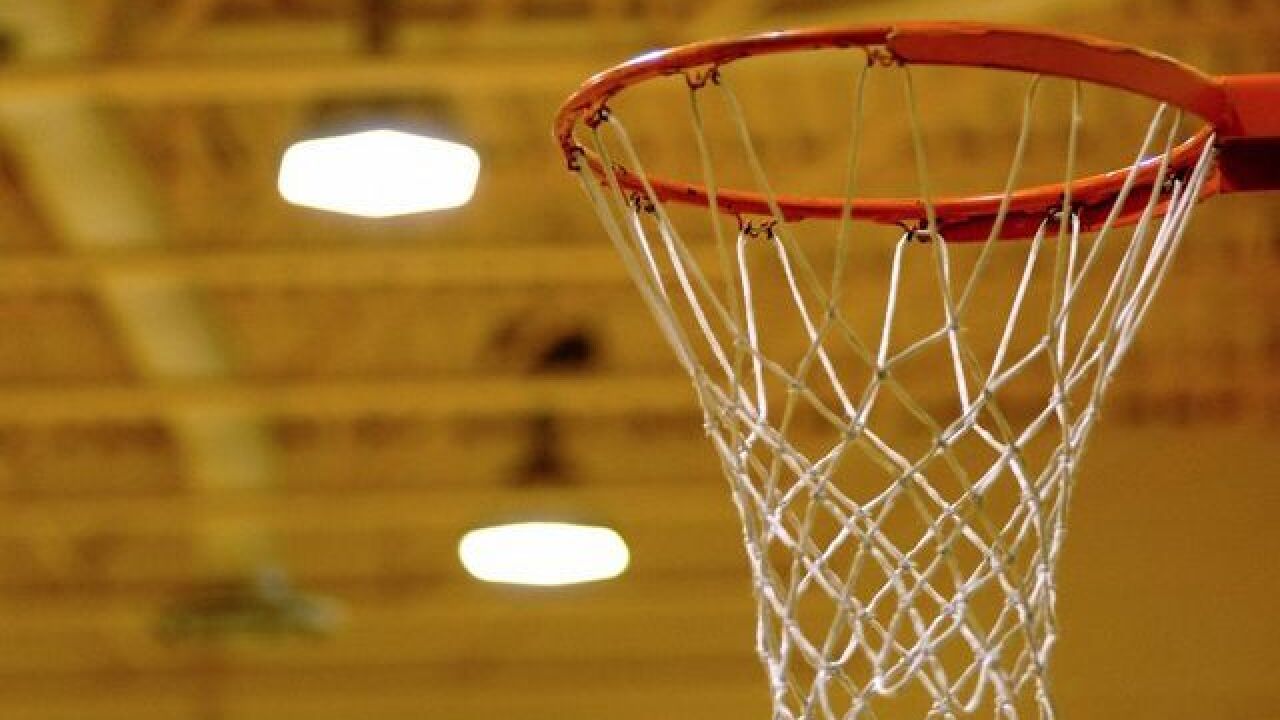 CINCINNATI – Nick Baltimore has been named the Mercy McAuley High School basketball coach for the 2018-19 season.

Baltimore has served as the junior varsity head basketball coach at Mount Notre Dame since 2013.

Prior to that role, he also served as the girls varsity basketball assistant at Badin. He was also previously the boys varsity assistant at Reading.

Baltimore, a member of the U.S. Air Force – Security Forces from 1999 to 2003, was also previously the boys head coach of the Cincinnati Royals Under-15 Amateur Athletic Union team.

Mercy McAuley High School, a new all-girls Catholic school sponsored by the Sisters of Mercy of the Americas, will open in August at 6000 Oakwood Ave. in College Hill.

Former McAuley coach Dan Wallace was named the Lakota East earlier this spring. Longtime Mercy coach Mary Jo Huismann has not indicated what her plans are for next season.