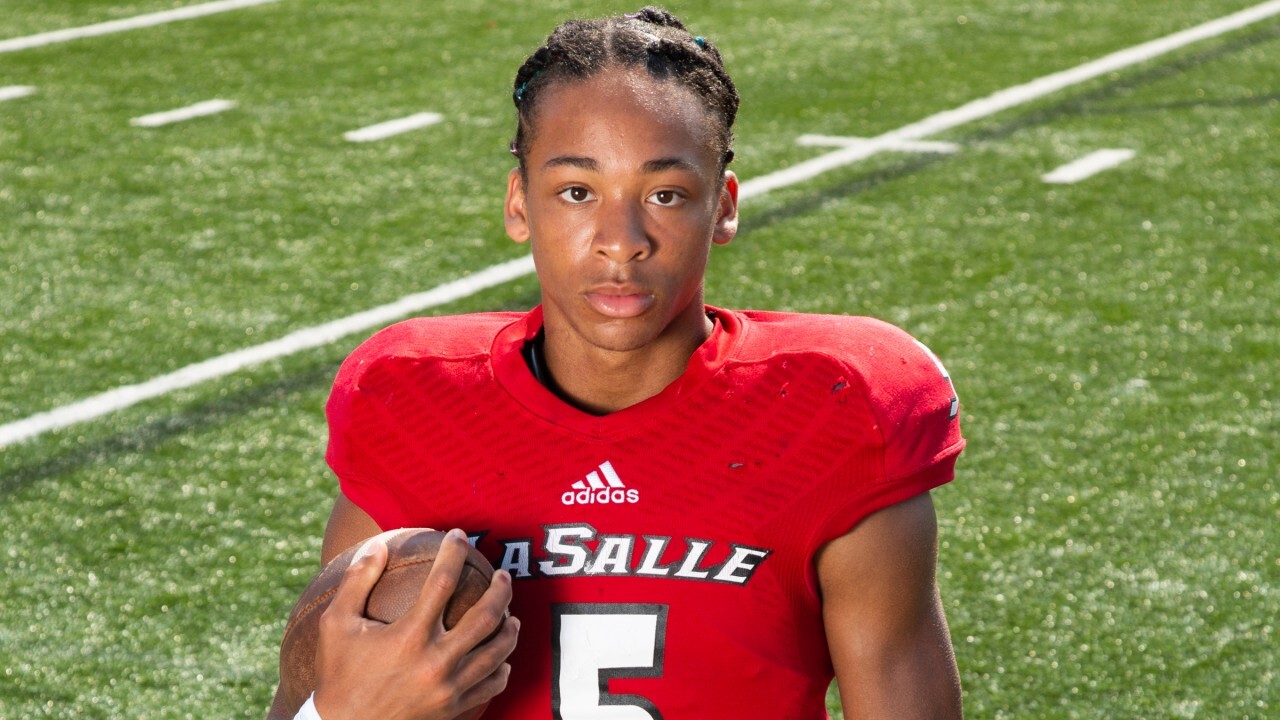 GREEN TOWNSHIP, Ohio — La Salle 2021 defensive back Devonta Smith announced on Twitter Thursday afternoon he has opened his recruiting after he had been verbally committed to Ohio State since mid-March.

Smith, who announced his verbal commitment to Ohio State in mid-March, is a four-star recruit by 247 Sports.

Smith, the Greater Catholic League South division all-purpose player of the year in 2019, had 38 tackles (27 solo), three interceptions and a fumble recovery last season, according to the conference website.

La Salle open the 2020 season at Lakota West in the second game of a home-and-home agreement that was agreed upon in September 2018.