'It's an unfortunate situation and I don't agree with it,' Andy Dalton speaks out about benching 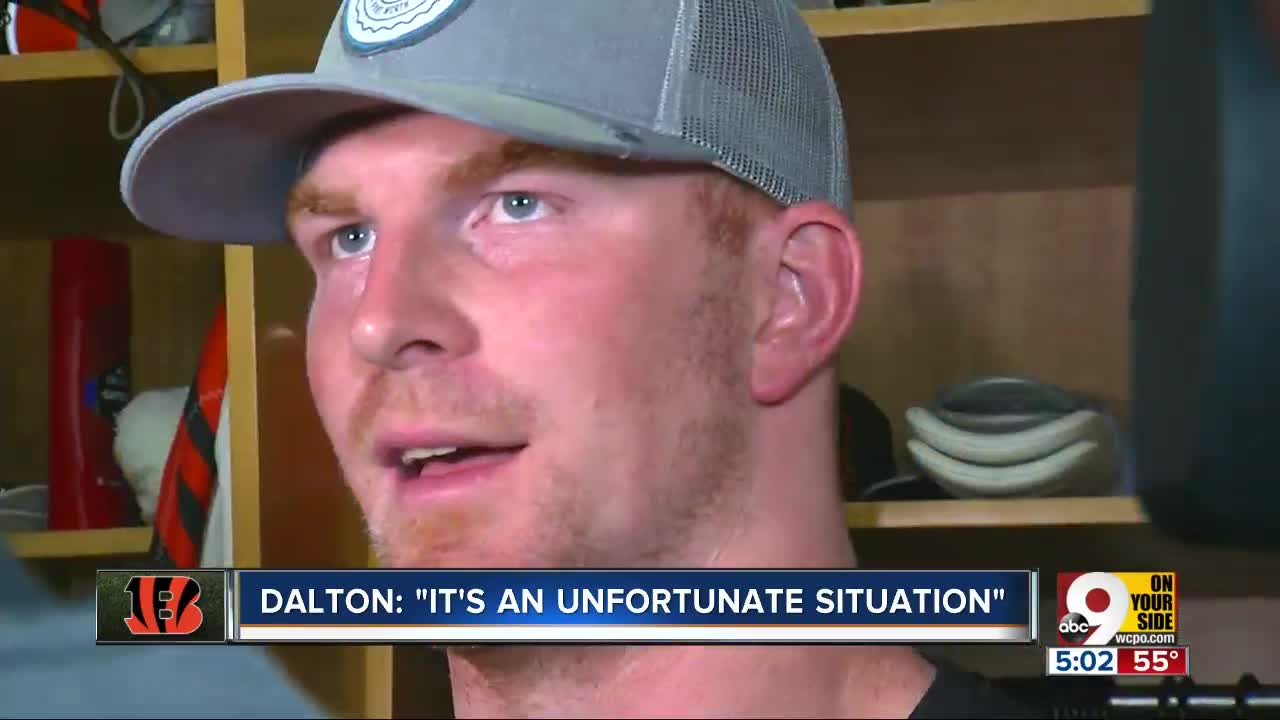 The Bengals have a perfect record this season — but unfortunately, it's a unbroken streak of losses. Coach Zac Taylor benched quarterback Andy Dalton Wednesday, opting to sub in rookie Ryan Finley instead. Dalton admitted the switch hurts. 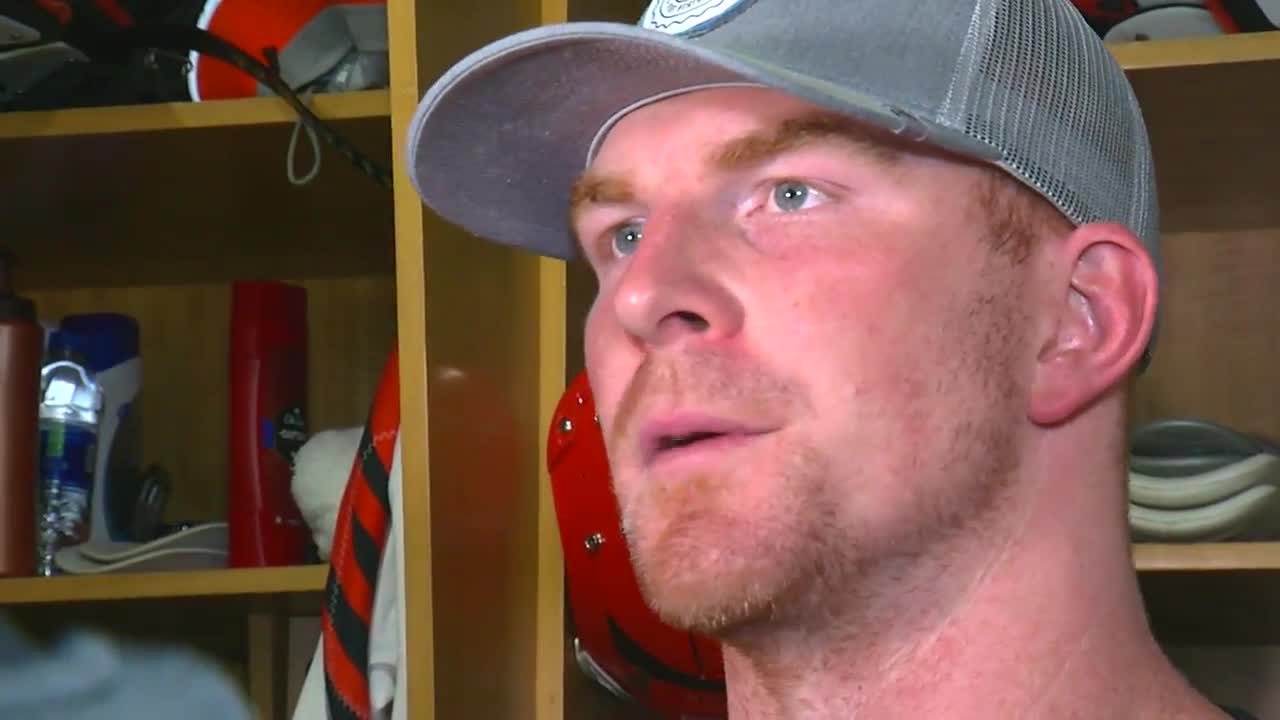 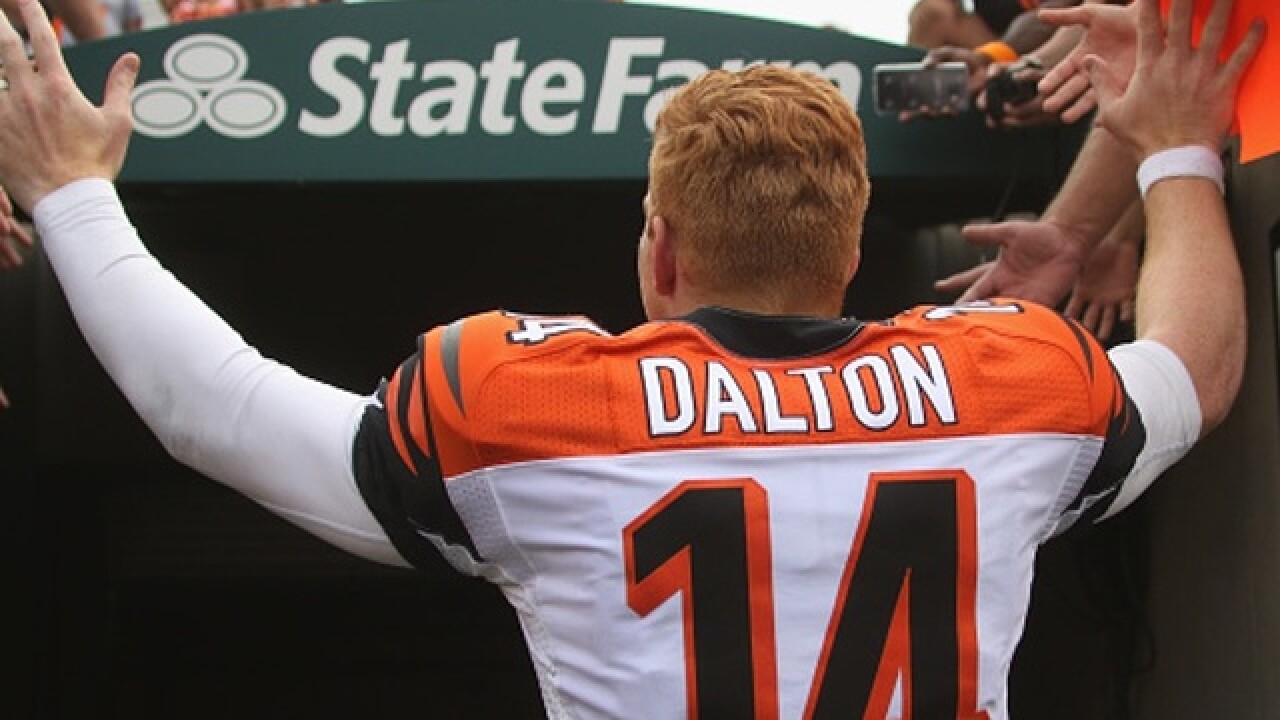 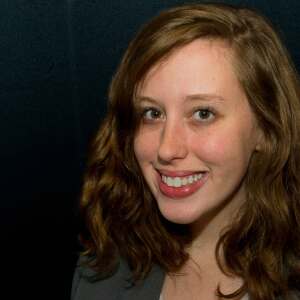 CINCINNATI — "It's not how you think the birthday's going to go," Andy Dalton told media, speaking out for the first time on yesterday's announcement that he would be benched in favor of rookie fourth-round pick Ryan Finley.

While he said he plans to do his part in the team and continue to mentor Finley, Dalton repeatedly emphasized this was a decision with which he and coach Zac Taylor did not agree.

According to Dalton, Taylor said he needed to think about the team's future and the draft, which he said sparked the decision to tap in Ryan.

"Obviously he wants to head in a different direction," Dalton said.

While the Bengals quarterback said his future remains uncertain, he admitted that he would have preferred the option of considering a trade to another team instead of Taylor's decision to bench him outright.

"I think that's the unfortunate thing," said Dalton. "It happened three hours before the trade deadline. I wish they would have at least, if he was thinking about it, at least try to let me see if I could end up somewhere else, or at least see if there was interest in possibly getting traded."

During the press conference Tuesday in which Dalton's fate was announced, Taylor said he didn't want to speculate about the 2020 season; Dalton echoed the same sentiment Wednesday, and said he intended to only focus on the rest of this season, but admitted his future with the Cincinnati Bengals was unclear.

When Dalton was asked if he felt he deserved a better fate than the one handed down by Taylor, he expressed disappointment in the call. He said when Taylor was hired at the start of the season, the two of them met repeatedly and extensively, making plans on how to turn things around for the team. Dalton also said that, while a lot of factors played into the team's current 0-8 season, he doesn't believe his performance is to blame.

"I never envisioned it to happen like this," said Dalton. "I never thought that I'd be in this position. Do I wish it would have been different? Absolutely."

He emphasized that he would continue to spend the season doing what he can to help the team, and to maintain the friendships and relationships he has with his fellow players. He said he's worked to clear the air with players, particularly Finley, to avoid any awkwardness between them.

"But, it's one of those things where, if this is the end here, which, I don't know," Dalton shrugged. "I don't know what the future holds, but this is not how I had envisioned it."