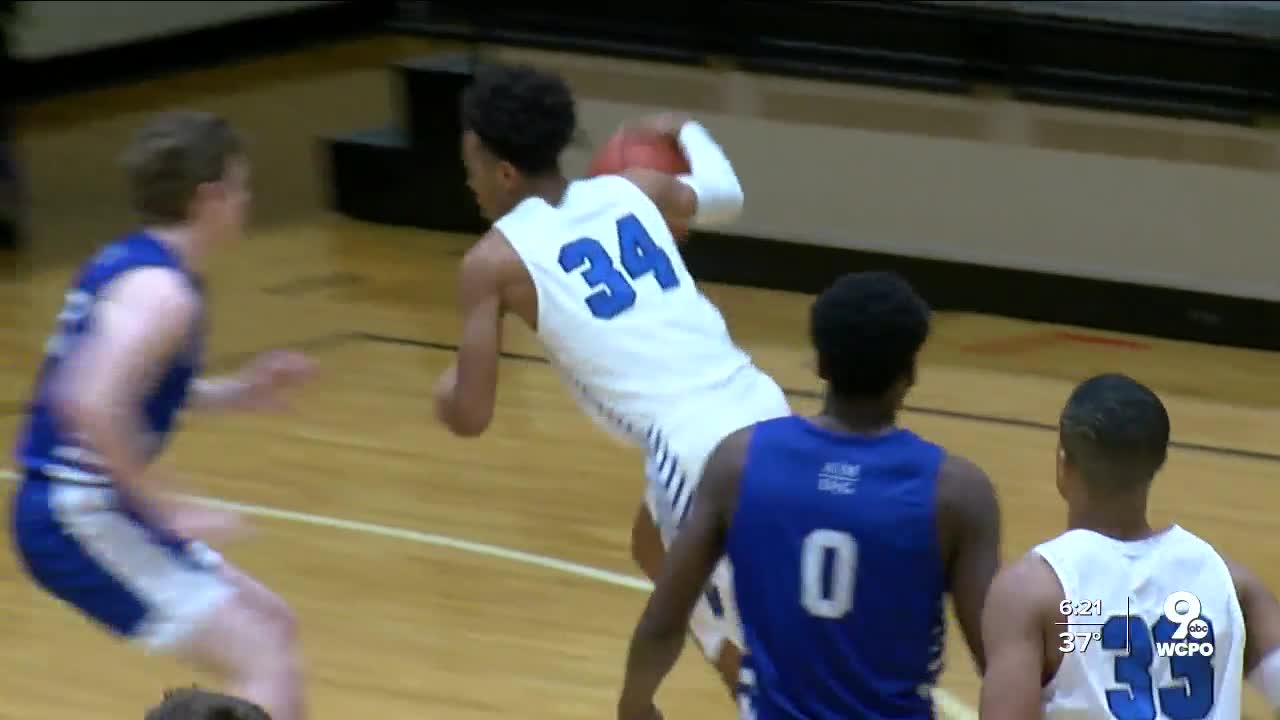 Woodward senior guard Aaron Davis and junior point guard Paul McMillan IV understand the importance of academics and setting a good example for others as student-athletes. 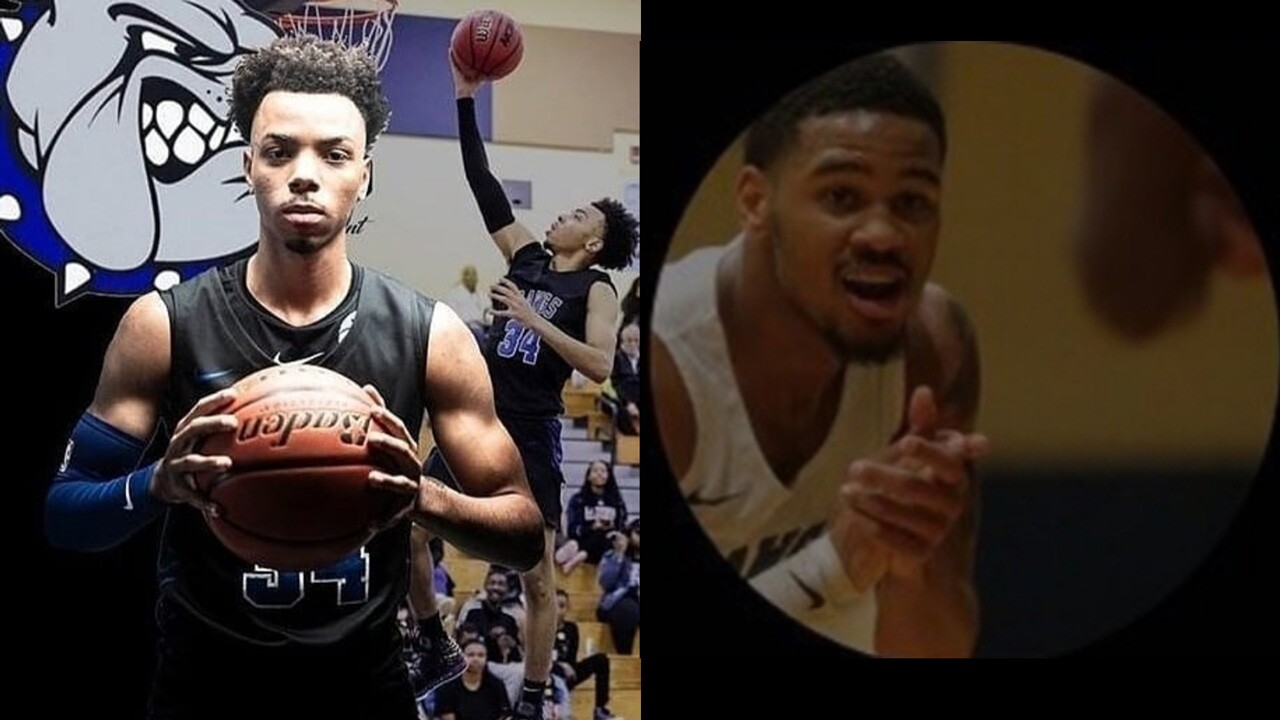 The basketball standout has several significant scholarship offers and plenty of interest from some of the nation's top college basketball programs.

McMillan, 17, would like to play in the NBA one day, but his focus isn't just basketball at the moment. He also has a 4.43 grade-point average in school.

It's that eye toward the future that makes Bulldogs coach Jarelle Redden so proud of McMillan and senior guard Aaron Davis, who has a 3.9 GPA.

"As a former public school graduate myself (Western Hills High School), I understand how hard it is to maintain the best grades possible in the environment that they're in," said Redden, who has been the Woodward head coach since July 2017.

"I just think it's great and I feel like they set an example. They are letting it be known that you can go anywhere and be great at what you're doing on and off the floor."

Cincinnati Public Schools is in remote learning during this time due to the COVID-19 pandemic.

That hasn't changed the commitment from Davis and McMillan each day.

"Since we've been online, they still have the same work ethic, still in communication with all the teachers," Redden said. "It's exciting to be able to coach basketball and see guys understand that it's student first and athlete second."

Davis, 18, is interested in sports therapy and sports medicine.

He already has studied the health field at the high school and is weighing options from the likes of Alabama A&M, Norfolk State, Jackson State and Florida A&M for academics and athletics.

"It's a good feeling knowing I'm taking care of my business and doing what I got to do," Davis said.

Davis, who would like to play basketball overseas one day, said he likes the fact that he's setting an example for his younger teammates and classmates at Woodward.

"I've got to do everything right so that when they get older they can do it for the people younger than them," Davis said. "It just carries on."

McMillan, who hasn't had less than an A average in high school, has an interest in real estate and said he takes a great deal of pride representing Woodward on and off the court.

"I really felt like everyone needed to understand and know what these two guys are doing, because it's not easy and the way they make it look easy -- they make it seem like everybody can do it," Redden said. "And I know they're capable of doing it, but I know it's not easy. You've got to put the work in."

Davis and McMillan both said the Woodward basketball program represents so much to them.

McMillan has followed the Woodward basketball program since he was 8 years old. His father, Paul McMillan III, is a Bulldogs assistant coach.

McMillan IV said he's inspired each game by the legacy of late longtime family friend Dennis Bettis, whose namesake is on the court.