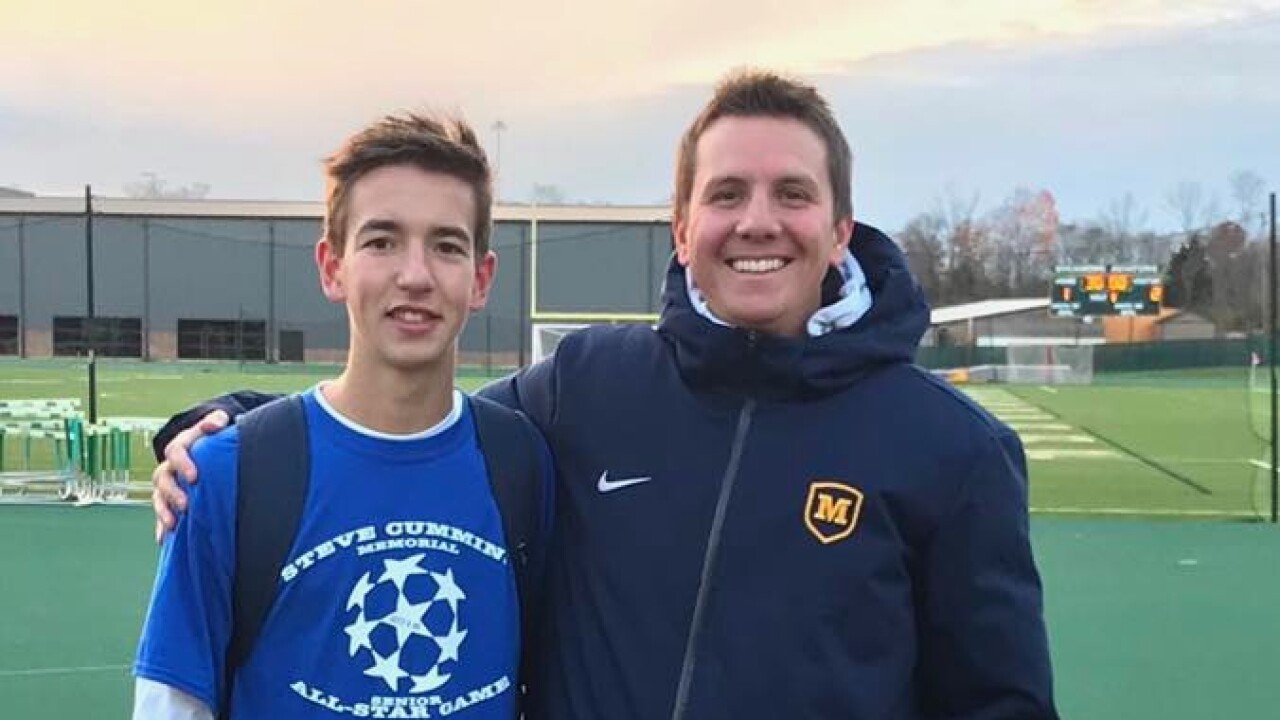 CINCINNATI — Two former University of Cincinnati men's soccer players have announced they are transferring to Northern Kentucky University less than a month after UC discontinued its program.

Both players decided to transfer from UC after Athletic Director John Cunningham announced April 14 the men's soccer program was being discontinued immediately after a comprehensive review of the department's budget.

Hegge said it was a hectic experience the past few weeks especially with final exams going on, too. Hegge said he reached out to NKU and really believes in the coaching staff and their commitment to the program. He also considered the University of Dayton.

In the end, NKU proved to be the best fit.

"Selfishly, it's fantastic for the Welker family who went to the majority of his home games last year at UC," Welker told WCPO. "Mason and Levi (two of Welker's sons) love watching him play."

Welker couldn't overstate how significant of a loss the UC men's program would be for college recruiting in the Cincinnati area, but he said Monday he is very glad Hegge was able to land with the Norse.

"For Moeller this just continues another pathway and pipeline for our guys to continue to play high-level Division I soccer in front of their families here locally," Welker said. "We're so pumped for Ben and so happy he was able to land at a great location that plays a great style of soccer."

"I hope to reach out to Coach Riddle and get a game or two at NKU's stadium to hopefully provide even more exposure for Moeller guys in the future," Welker said.