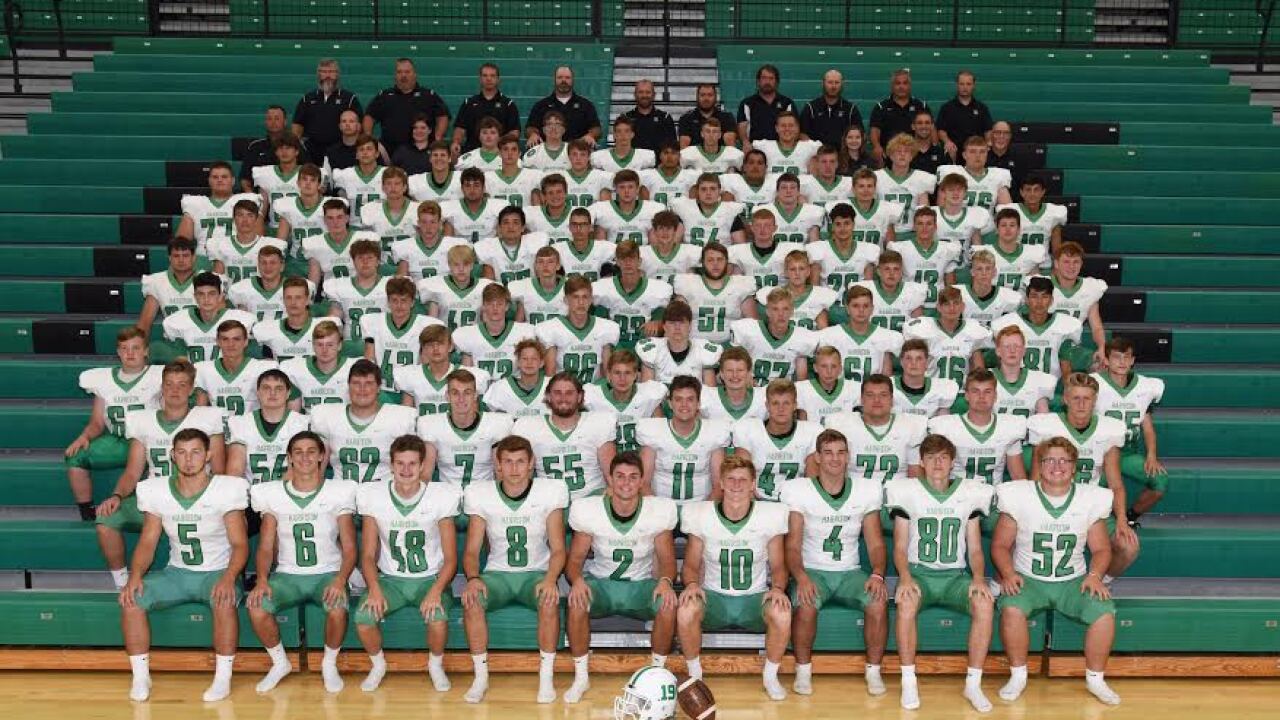 CINCINNATI — There are still plenty of questions regarding the playoffs for several Ohio high school football teams entering the final day of Week 9.

In Division II, Region 8, Winton Woods is still on the bubble despite a 26-21 win over host La Salle Friday night.

Since Columbus St. Francis DeSales defeated Steubenville 30-18 Friday night, it moved the Stallions into a projected playoff spot, possibly at No. 7, according to Shuck.

Winton Woods (6-3), which completed its regular season Friday night, would benefit from losses by Little Miami (7-2) and Talawanda (7-2) Nov. 1 in order to have an opportunity at the No. 8 spot, according to Shuck.

As of early Saturday morning, it appears Talawanda would have a slight edge over Little Miami if both teams win next week.

Anderson (6-3) is projected to not qualify, according to Shuck.

Lakota West (6-3) is at No. 5 and Princeton No. 6, respectively, in the standings this morning, according to Eitel.

Hamilton (5-4) also bolstered its chances with a 14-7 win over Sycamore.

Based upon Friday night’s results, Mason (4-5) or Sycamore (4-5) could be battling for the No. 8 spot, Shuck said. Walnut Hills (4-5) may also have a long-shot opportunity though it looks doubtful.

In Division V, Region 20, the Mariemont (7-2) at Madeira (7-2) matchup Nov. 1 looms large as both teams try to earn a playoff spot. Madeira controls its own destiny, Eitel reports.

In Division VI, Region 24, Deer Park (5-4) is mathematically eliminated, according to Eitel.

New Miami (9-0 overall, 8-0 by OHSAA) unofficially clinched a home game in Division VII, Region 28, according to Eitel. Cincinnati College Prep (7-2) and Lockland (6-3) control their own destiny.

WCPO will have the complete projections from Shuck on Oct. 30.