Teen athletes' dilemma: Be true to your school? Or join the club? 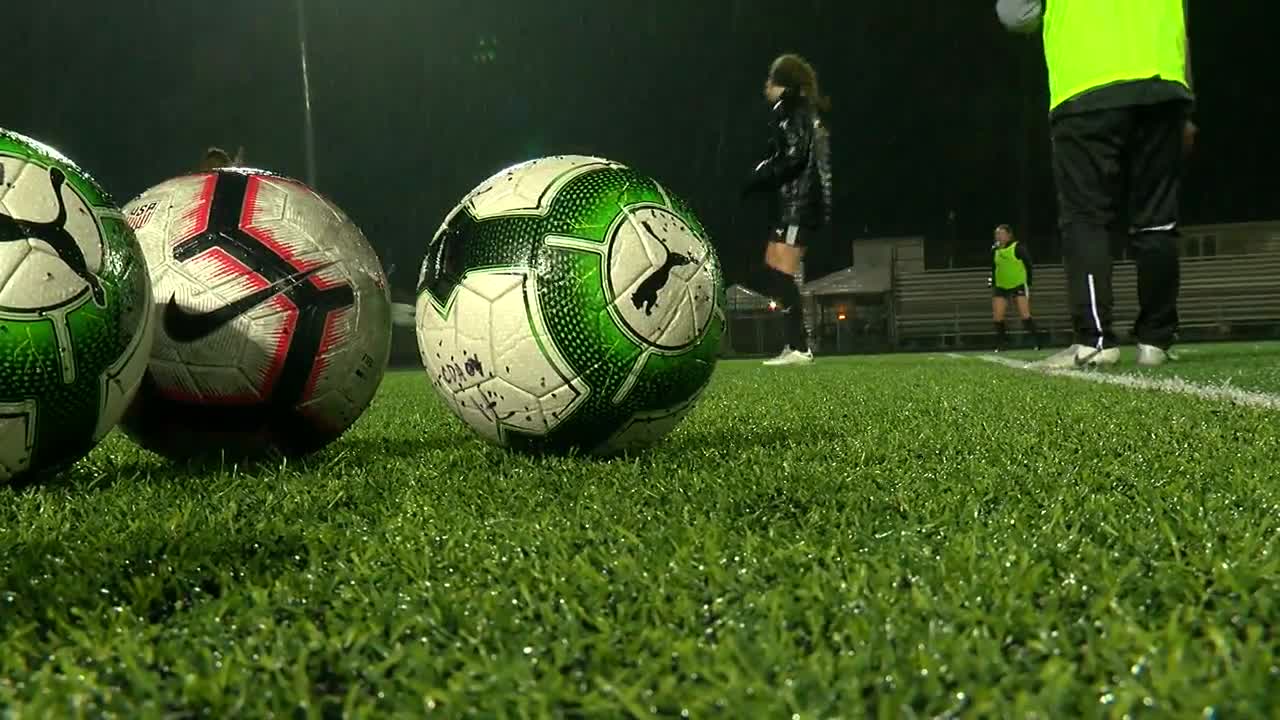 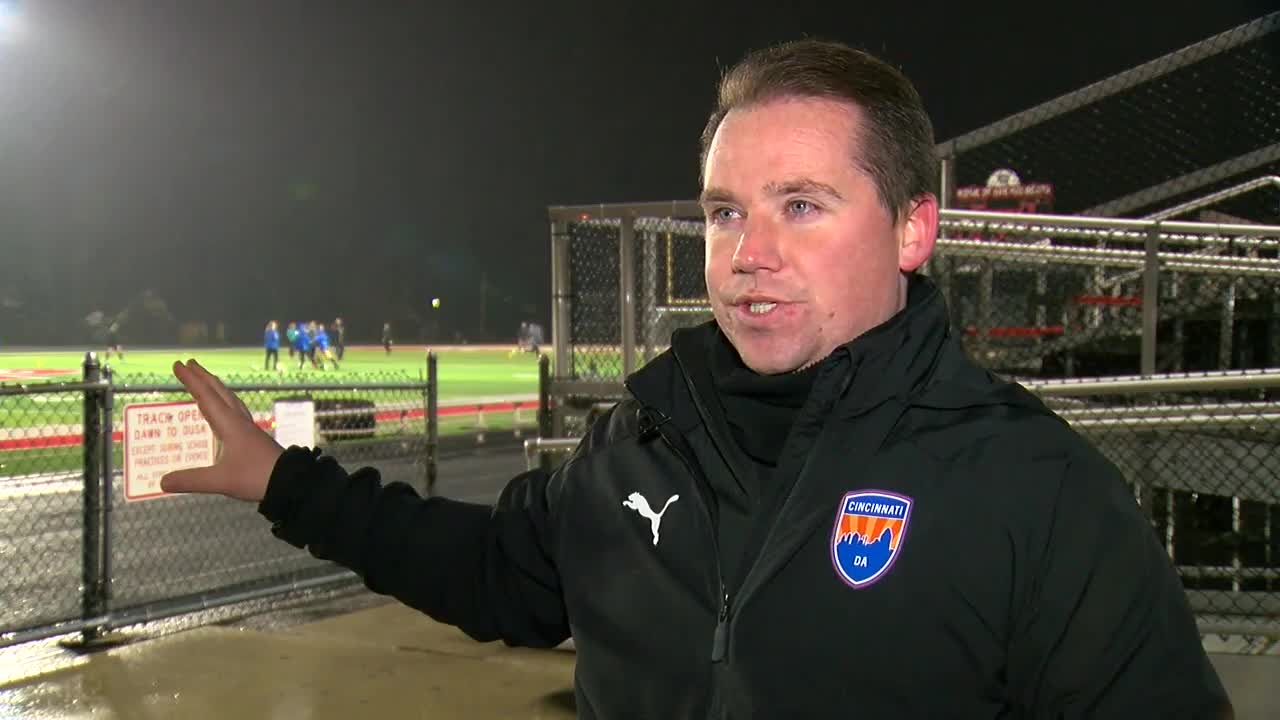 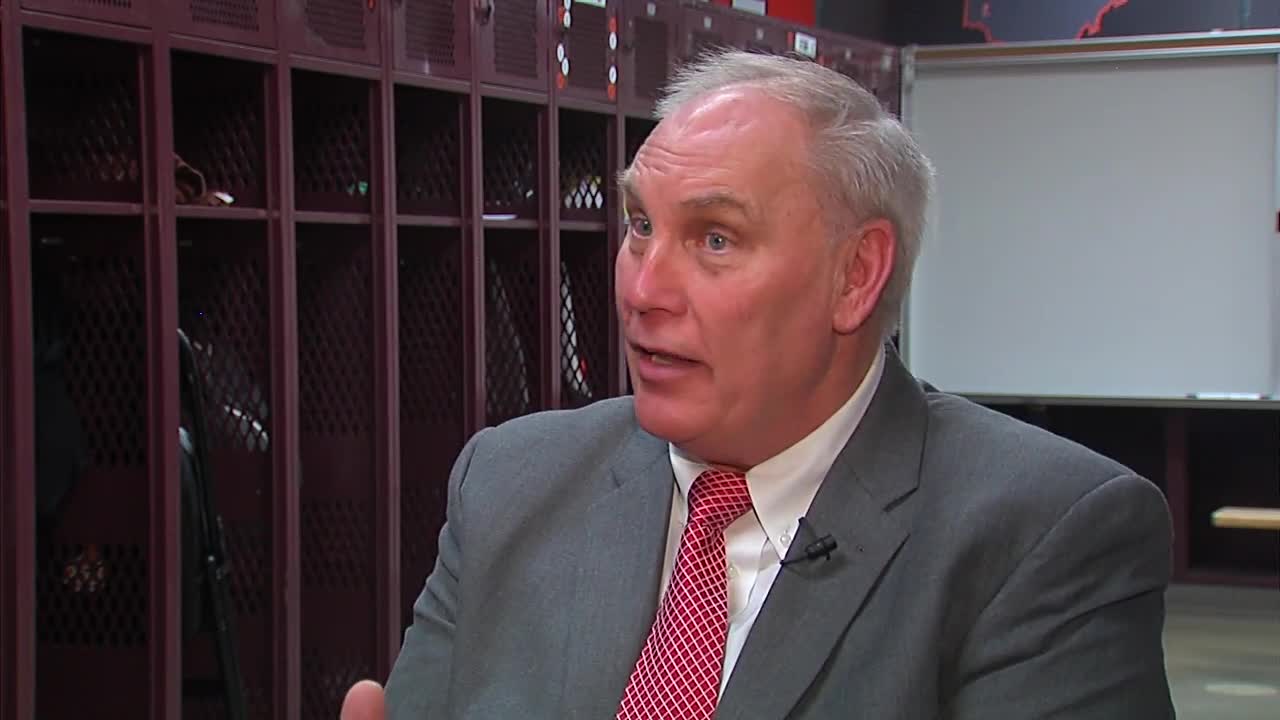 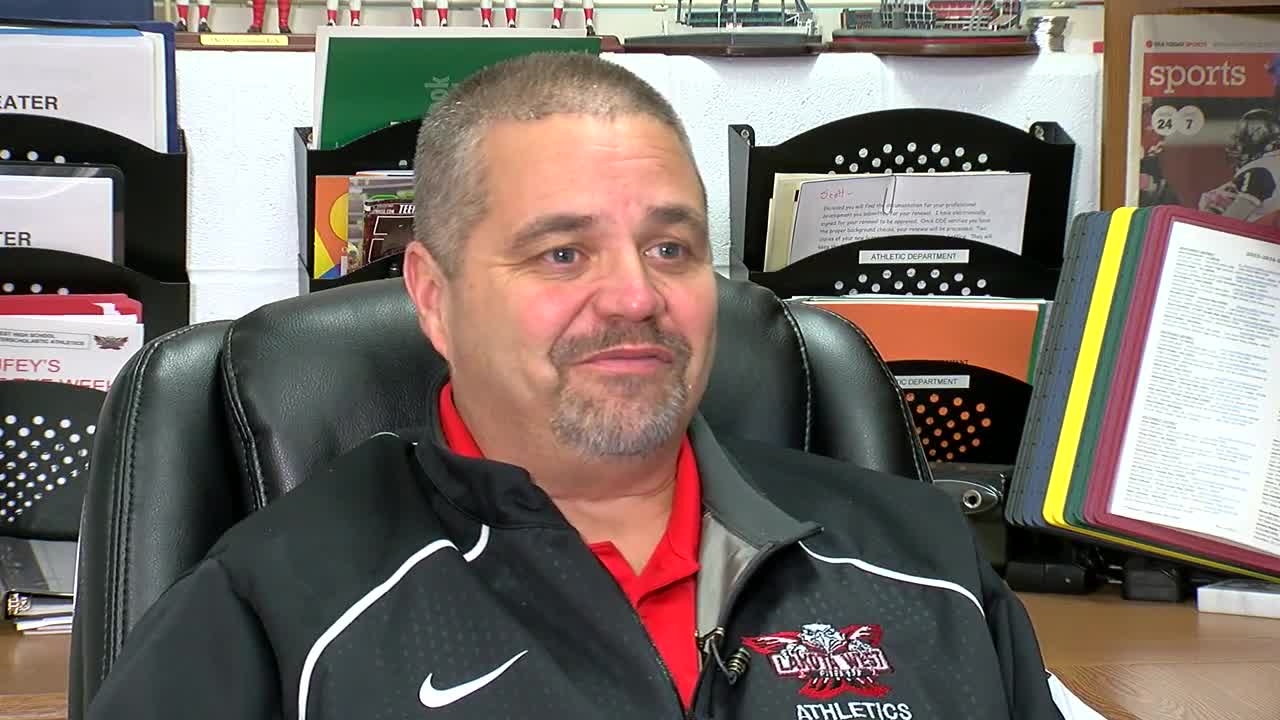 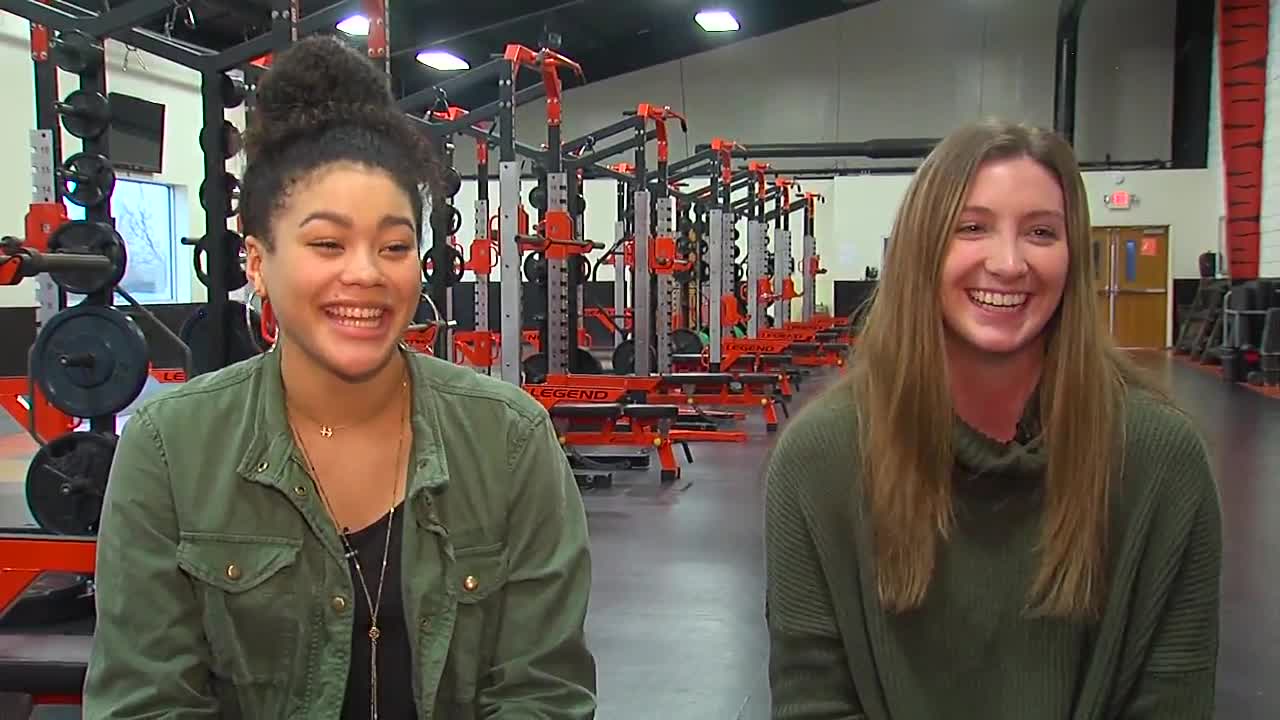 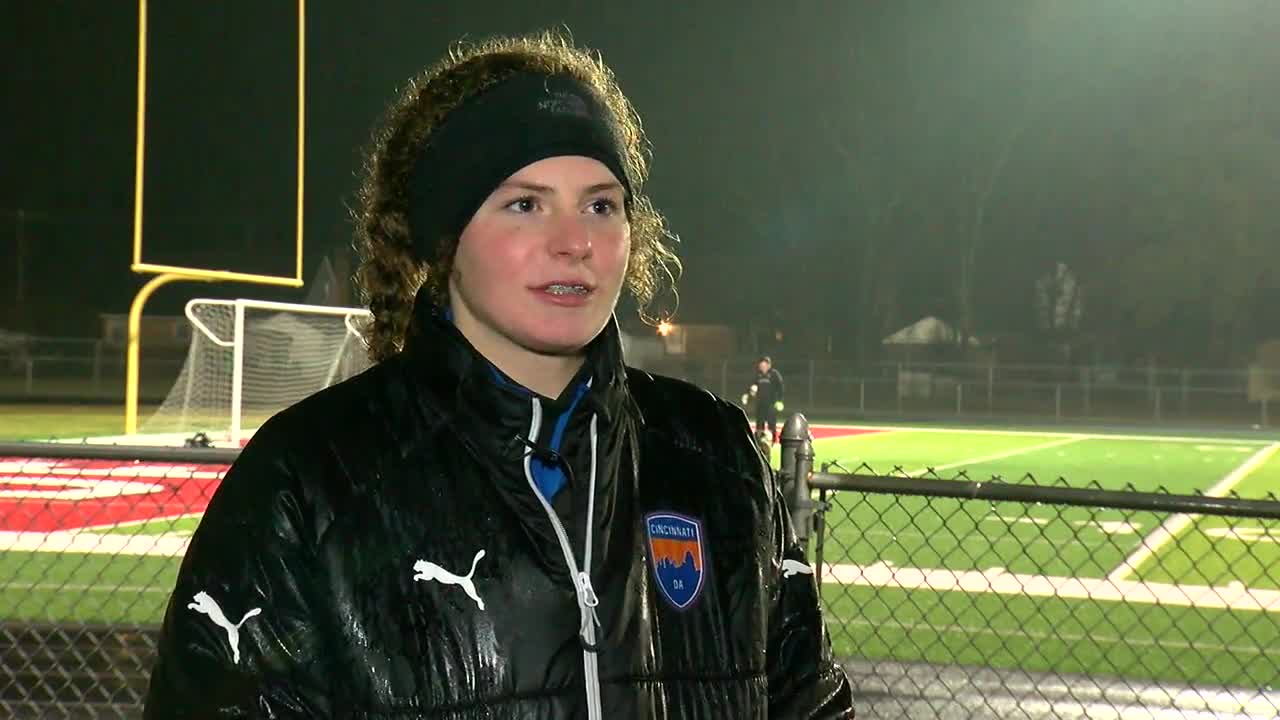 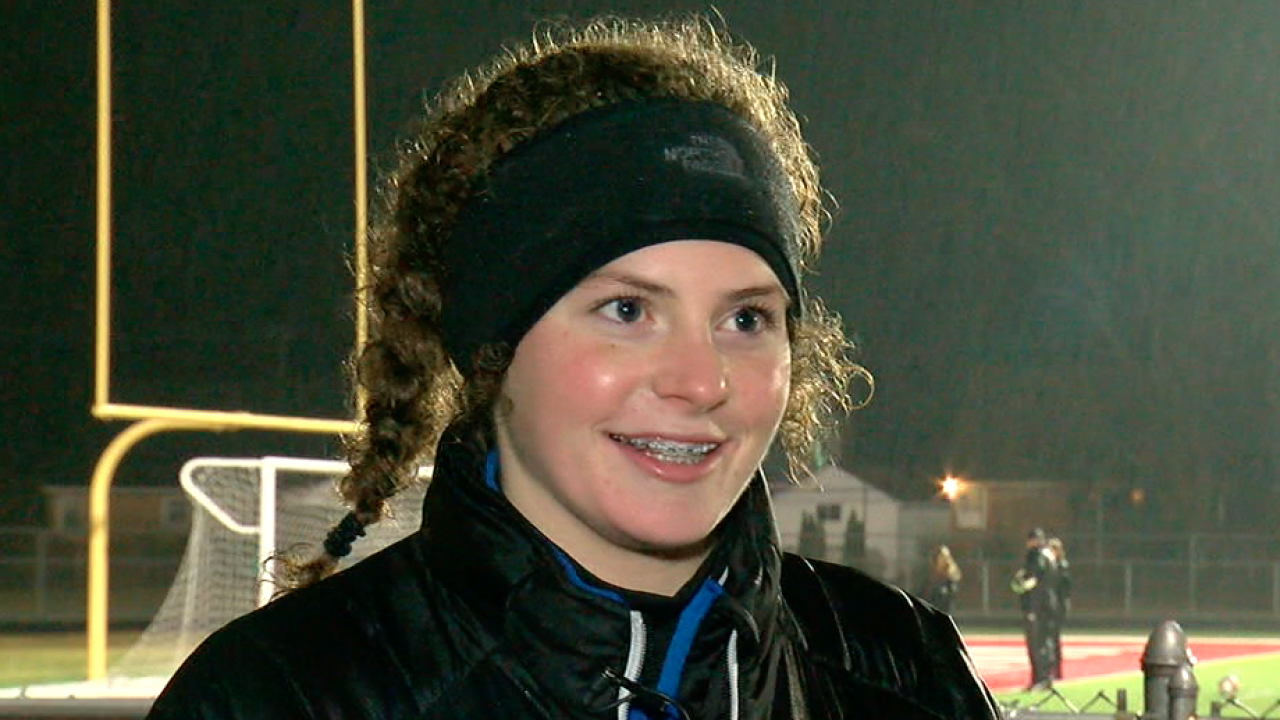 Maddie Prohaska, a sophomore at Lakota West, is one of the Tri-State's top soccer players.

But she doesn't play on her high school team.

The star goalkeeper, who has already committed to Auburn University, and nearly 70 other top girls in this region play for an elite club soccer program -- sponsored by FC Cincinnati -- called Cincinnati Development Academy.

Cincinnati DA, formed in 2016 when Kings Hammer and Cincinnati United soccer clubs combined, provides players with regular opportunities to compete and grow against similar powerhouse teams from across the country while under the close watch of college recruiters.

While they can play other high school sports, Cincinnati DA doesn’t let its players compete for their school soccer team.

"For us, if a kid wants to play high school, that's their decision, we'll endorse them,” Cincinnati DA Director David Robertson said.

WATCH David Robertson talk about the benefits of playing for Cincinnati Development Academy:

Prohaska said it was a good decision for her.

"Every weekend I play the top teams in the country, the top players in the country," Prohaska said. "Especially over the past two years there been huge growth in my play.”

“I play with my best friends. What more could you ask for?” Prohaska said.

WATCH Maddie Prohaska talk about her decision to play club soccer instead of high school soccer:

Prohaska said she was willing to give up the traditional attractions of high school sports – classmates and community cheering in the stands, marching bands, cheerleaders and pep rallies – for a bigger prize.

“There are some aspects to high school that obviously everyone wishes they had,” Prohaska said, “but for me this was the right decision, and it led to my commitment to Auburn.

“I think DA is what gave me opportunities, the exposure, colleges flying in from across the country."

The athletic director at Prohaska's school said it is a different sports scene now, with more and more kids opting for club teams in a variety of sports.

WATCH Scott Kaufman share his frustrations about club teams and tell why there are more benefits to playing high school sports:

"That's not insignificant,” Kaufman said. “It's more than likely the exceptional athletes that make that choice.”

He said it’s “a trend” at all schools.

Kaufman knows from personal experience. His daughter played club volleyball. Just ask him how expensive that was.

“Oh, it would put me in a deep depression just to think about it. A lot,” Kaufman said.

The fees ran about $2,000 a year, along with hotel and travel expenses.

But his daughter loved it. She plays in college now. It was worth it, Kaufman said.

“If you want to have the chance, you've gotta put the time in,” Kaufman said.

“The best coaches in Cincinnati can help me develop as a player, and I get more college exposure with top-level colleges,” Britt said.

But that’s not to say most teen athletes are giving up high school sports to play club. When the NCAA polled its college athletes, more than 85 percent of the basketball and soccer players -- boys and girls -- said they played on high school and club teams.

Jillian Hayes and Marie Plitt are on Loveland's volleyball and basketball teams. The latter and club volleyball overlap and sometimes conflict, Plitt said.

“But I think the coaches make it work," she added.

It's not always easy, though. Plitt said a club once suggested she stay off the high school court.

WATCH Jillian Hayes and Marie Plitt tell why they like playing on high school and club teams:

Hayes and Plitt said they really wouldn't want to choose one team over the other because they benefit from both.

“You kinda get to play year long to keep you in shape,” Hayes said.

Both club and high school sports officials say they want what’s best for the athletes and they don’t think of it as a competition between the two. But high school officials realize they need to step up their game to protect their long-standing sports franchises.

Jerry Snodgrass, Ohio High School Athletic Association executive director, said girls basketball numbers are down in the state. There's no data to indicate why, but Snodgrass said he thinks one reason is schedule conflicts with club volleyball.

That means getting to them in junior high or earlier.

“I am not a huge believer that we need to have a junior high tourney for everything we sponsor, but here's the catch -- if we don't, someone else is,” Snodgrass said.

At Loveland High School, they appeal to the talent base at an early age, said girls varsity basketball coach Darnell Parker.

"We don't start educating in the ninth grade," Parker said. "We start in the fourth grade."

“Our job is the kids,” said Loveland Athletic Director Brian Conatser. “If the kids aren't here, we're not here.”

So Loveland gives it athletes the rock-star treatment.

Pro-like posters of each player hang on the gym walls. On Senior Night, they pumped up the crowd volume with a fog machine and light show. Loveland also goes all out to promote its players and teams on social media.

And the school provides first-class facilities, including a huge new booster-funded fitness center for girls and boys that Conatser called “probably the best in the state.”

“High school sports are going to be here to stay,” Snodgrass said. “We just need to make sure they're good.”