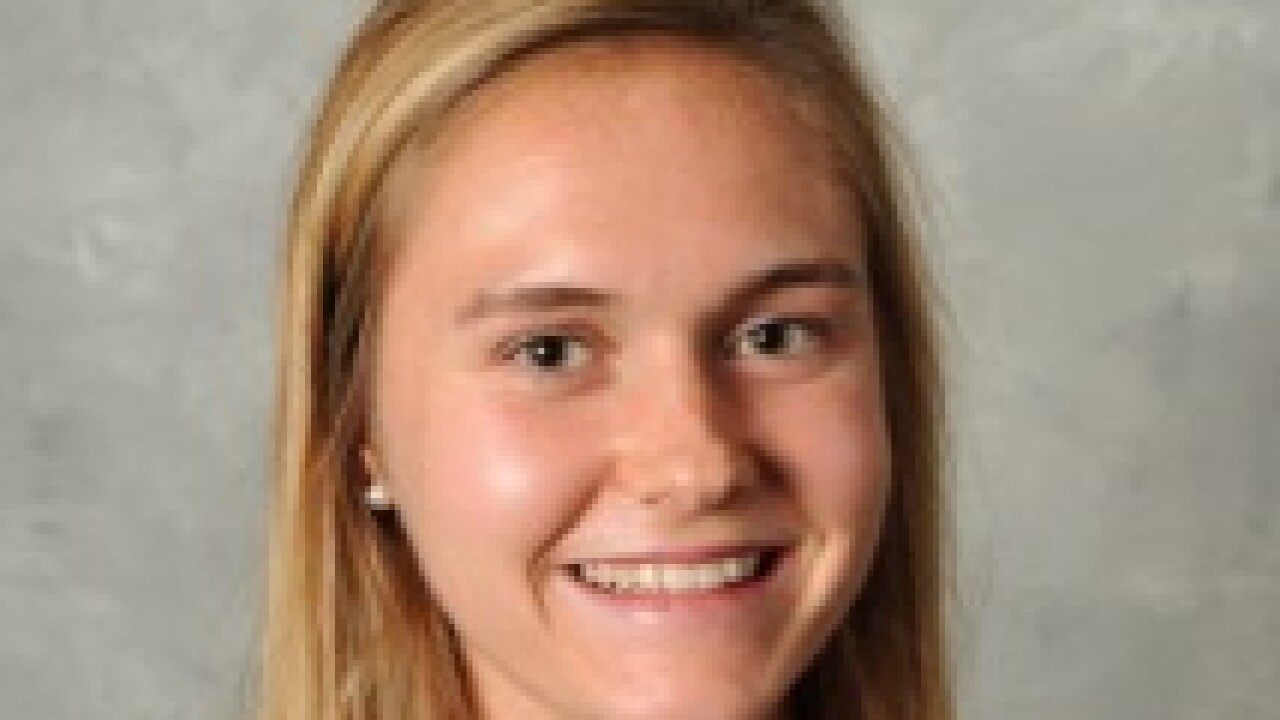 The male and female winners were announced Sunday afternoon at the Buddy LaRosa’s Sports Hall of Fame banquet.

Inaugurated with the class of 1987, the LaRosa's male and female MVP of the Year awards are the oldest ongoing awards given annually in Greater Cincinnati to honor outstanding high school athletic achievement.

Foster, a University of Texas signee, was named the National High School Coaches Association 2019 Athlete of the Year in men’s swimming. He is the first Sycamore athlete to be named a LaRosa’s MVP.

Foster was also a member of the 400-yard freestyle relay team that captured the state title in 2:59.97.

During one weekend meet this past season, Foster set five Sycamore school records and won all eight events in which he participated.

Foster and his younger brother, Carson, combined for six Division I state titles and wound up sharing the Ohio co-swimmer of the year award at the state meet.

Podojil, who has signed to play soccer at the University of Arkansas, graduated with six state championships, including leading Indian Hill to the school’s first state team title with a 2-0 victory over Lake Catholic in the 2017 Division II state championship game. The victory capped off a 22-0-1 record – the first undefeated soccer season in school history.

Indian Hill repeated the feat this past fall with a 1-0 victory over Bay Village Bay, posting an 18-2-3 record.

She was named first team All-America by Top Drawer Soccer.com and was second team All-USA Today. She twice has been named Ohio’s Ms. Soccer by the Ohio Soccer Coaches Association.

The hall of fame also inducted several additions Sunday including: