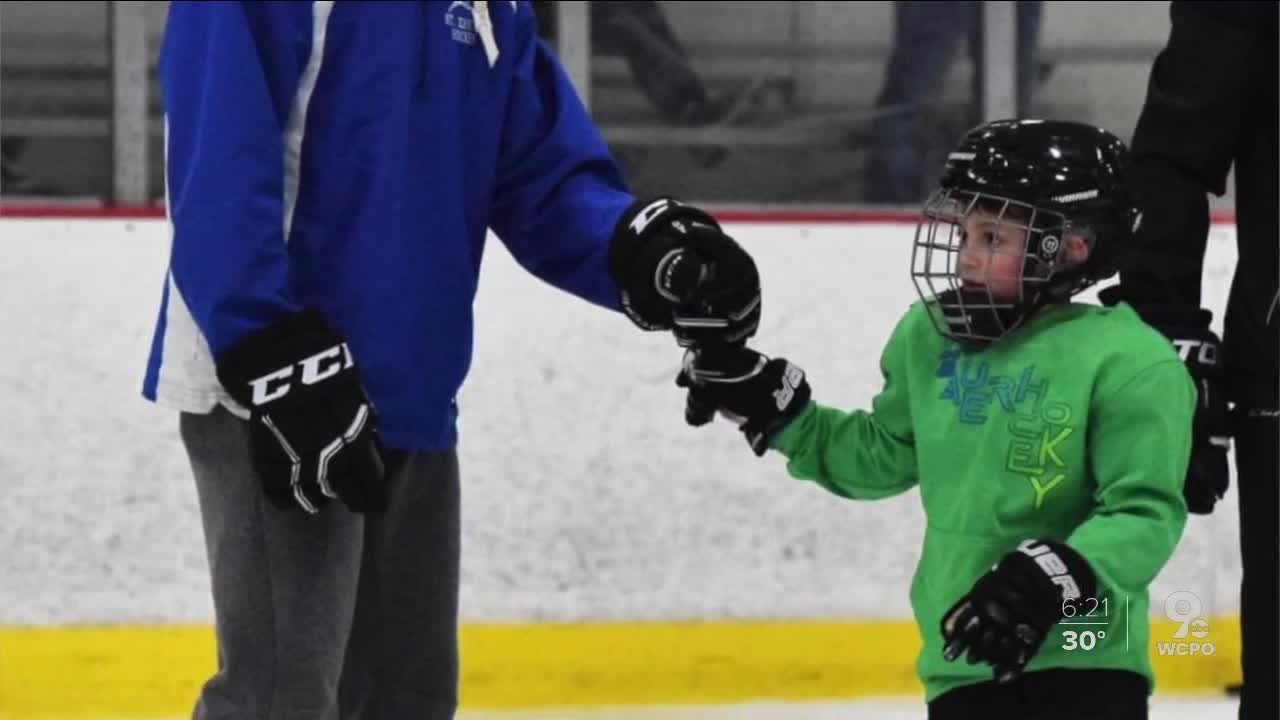 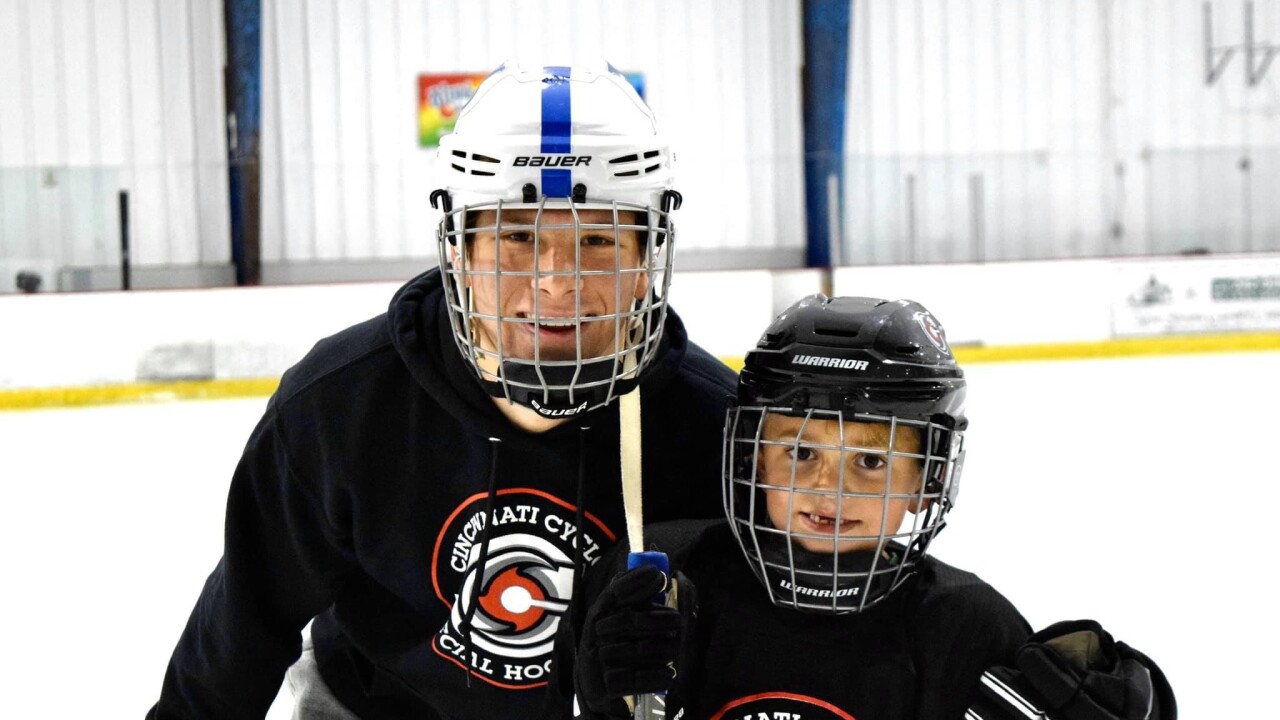 Whether he's wearing Hill's No. 33 on his hockey helmet or assuming the jersey number while playing a makeshift game in his family living room at night, Cameron proudly cheers on the Bombers.

Cameron, 7, has autism and participates in the Cincinnati Cyclones Special Hockey program at Northland Ice Center. It's through that program that Cameron met Hill in September 2018.

"I really believe everything Alex has ever done with Cameron has really helped him become who he is today," said Destiny Bessery.

Hill, 18, taught Cameron how to skate during an open house. The pair formed an instant bond.

"It's really been an eye-opening experience for me," said Hill, who wants to study medicine and become a surgeon.

Cameron later learned about the goaltender position during Sunday afternoon practices. He also has received valuable guidance about sportsmanship from the St. X goaltender.

Destiny Bessery makes the hour-long commute from Springfield, Ohio, once or twice a month so Cameron can watch St. X play. It's Cameron's favorite activity; he has seen games in Kettering, Sports Plus in Evendale and Heritage Bank Center.

Hill often smiles at him and taps on the glass at the rink. He recently left Cameron a voicemail inspiring the youngster to persevere after a difficult loss.

Hill said he always looks forward to seeing Cameron, whether at Northland for practice or during a St. X game.

"It has been nothing short of amazing," Hill said. "He gives me tons of support and is always either dancing or waving in the stands whenever I skate by during a game."

Hill, who lives in Loveland, also stays connected with Cameron off the ice by playing Minecraft with him.

Destiny Bessery said she can't thank Hill and his family enough for the support around the rink and beyond.

"Great kid," St. Xavier coach Elliott Johnson said. "He helps out with the Cincinnati special hockey program, which has been great to see. Everything that he's been doing — not just with his hockey dedication — but school and getting ready to transfer on to college at the end of the year, much like a lot of our seniors are, is just a lot thrown on your plate at once. But he has taken everything in stride."

Hill, who has led spiritual retreats at school, said being able to share his talent has been rewarding.

"It was last year or two years ago when I was asked to volunteer and I was like, 'Why not?'" he said. "I love doing community service — actively involved at school. I was like, why not incorporate hockey, you know?"

Although Hill is looking at his options for college, including Ohio State and St. Louis, he plans to stay connected to Cameron in the future.

"Just in general everything about Alex has impacted us," she said. "We are forever grateful."