OHSAA estimates loss of up to $1.5 million if winter sports tournaments are canceled 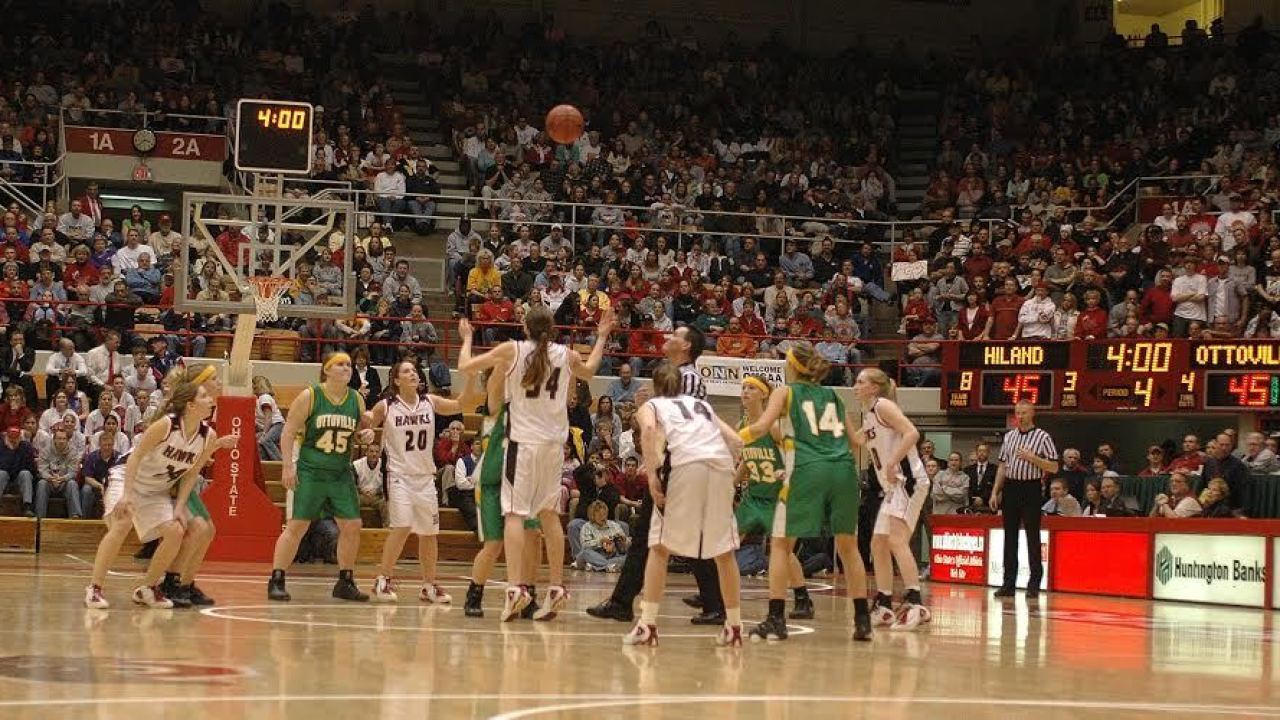 OHSAA
The hockey, state individual wrestling and boys and girls basketball state tournaments have been postponed indefinitely since March 12 due to the coronavirus outbreak.

COLUMBUS, Ohio — Editor’s note: With our coronavirus coverage, our goal is not to alarm you but to equip you with the information you need. We will try to keep things in context and focus on helping you make decisions. See a list of resources and frequently asked questions at the end of this story.

The Ohio High School Athletic Association estimates it will lose up to $1.5 million if the remaining winter sports tournaments are canceled.

OHSAA executive director Jerry Snodgrass said Thursday the OHSAA may decide within the next 24 to 48 hours whether to cancel the four remaining winter sports tournaments due to the coronavirus outbreak.

The four remaining winter sports state tournaments are still postponed indefinitely. However, that could change at any hour depending on updates from Ohio Gov. Mike DeWine about the timeline regarding how long schools will remain closed.

If the OHSAA does eventually cancel the remaining winter sports tournaments, the first estimates suggest a loss of about $1.4 to $1.5 million in revenue out of a $19 million total budget, according to Snodgrass.

"I think without question there is a huge financial impact on this organization," Snodgrass said. "We have a separate team that's working on not only the impact of it but how we are going to deal with it. I think it's twofold."

Ticket revenue from postseason tournaments makes up an estimated 80% of the OHSAA operational budget. The 501(c)(3) nonprofit organization does not rely on tax dollars.

The other 20% of the OHSAA's revenue arrives from officials dues (10%) and corporate sponsorships (10%).

The hockey, wrestling and boys and girls basketball state tournaments -- all scheduled to be held in Columbus this month -- have been suspended indefinitely since March 12 due to the outbreak.

The OHSAA is still using the same timeline of April 6 for the start of spring sports provided there are no other changes. Snodgrass said there would be a significant impact if the spring sports tournaments are affected, too.

There are 816 member high schools in the OHSAA and member schools do not pay any annual membership dues. In fact, the OHSAA reimburses schools for select regional and state tournament expenses.

"I found it amazing when somebody said when we postponed the winter tournaments it was all about money," Snodgrass said. "I didn't quite process that. If it was all about the money we'd probably go on and have them no matter what."

Wyoming athletic director Jan Wilking, the vice president of the OHSAA board of directors, said there is a meeting next week to determine what the financial impact of the winter sports tournaments means for the OHSAA this year and beyond.

"There will have to be changes made to operations to offset the loss," Wilking said. "It cannot be business as usual. That being said, as Jerry said (Thursday), the OHSAA is committed to providing outstanding service to our member schools and other stakeholders. We will have to be creative about how to get through this financial crisis – not unlike so many other businesses throughout Ohio right now."

Lakota West athletic director Scott Kaufman, a member of the OHSAA board of directors, said the financial impact is obvious but he's optimistic it eventually will be resolved.

Kaufman said he prefers that the focus be on the safety of everyone in the state during this outbreak.

"When 80% of your operating revenue comes from ticket sales, and you lose two-thirds of your events, that presents an obvious hurdle," Kaufman said. "But the OHSAA, led by Jerry, has over 800 member schools who will figure this out and, at some point, we will get back to doing what we do best, but not until it is safe for everyone involved."

Turpin athletic director Tony Hemmelgarn said the OHSAA is doing its best under the difficult circumstances.

"We are in unprecedented times in our country," Hemmelgarn said. "There is no playbook for this."