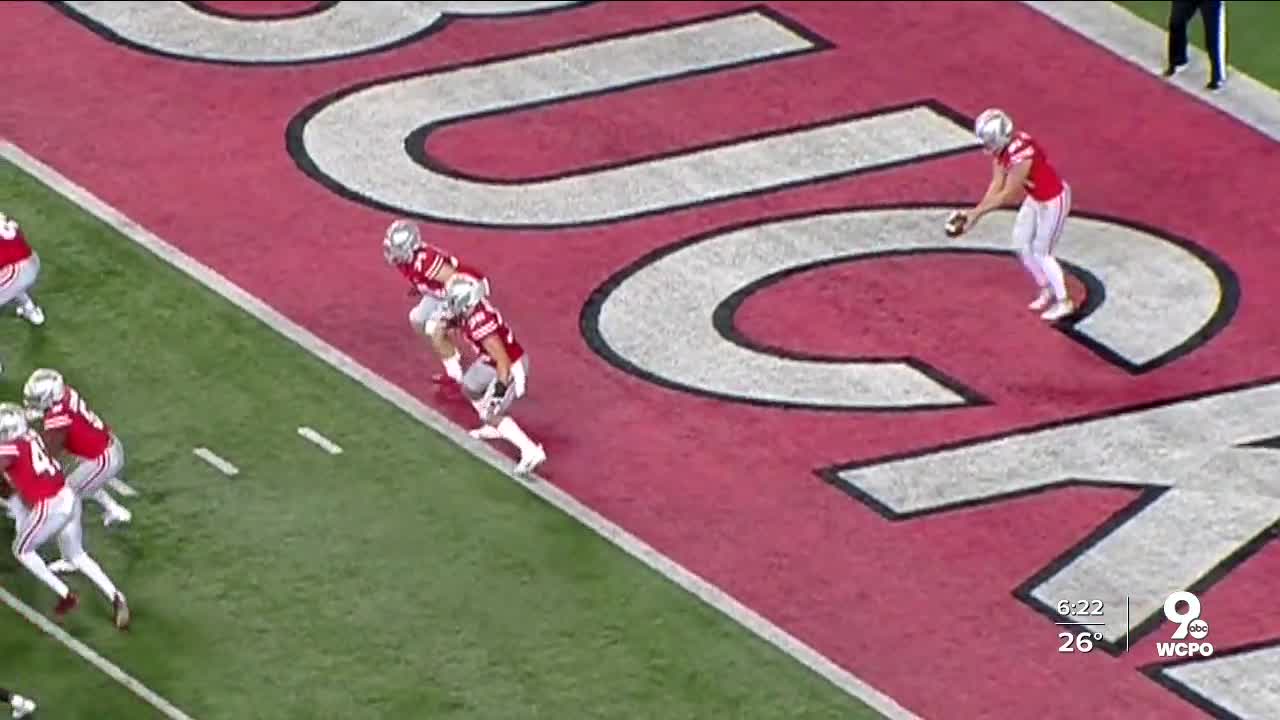 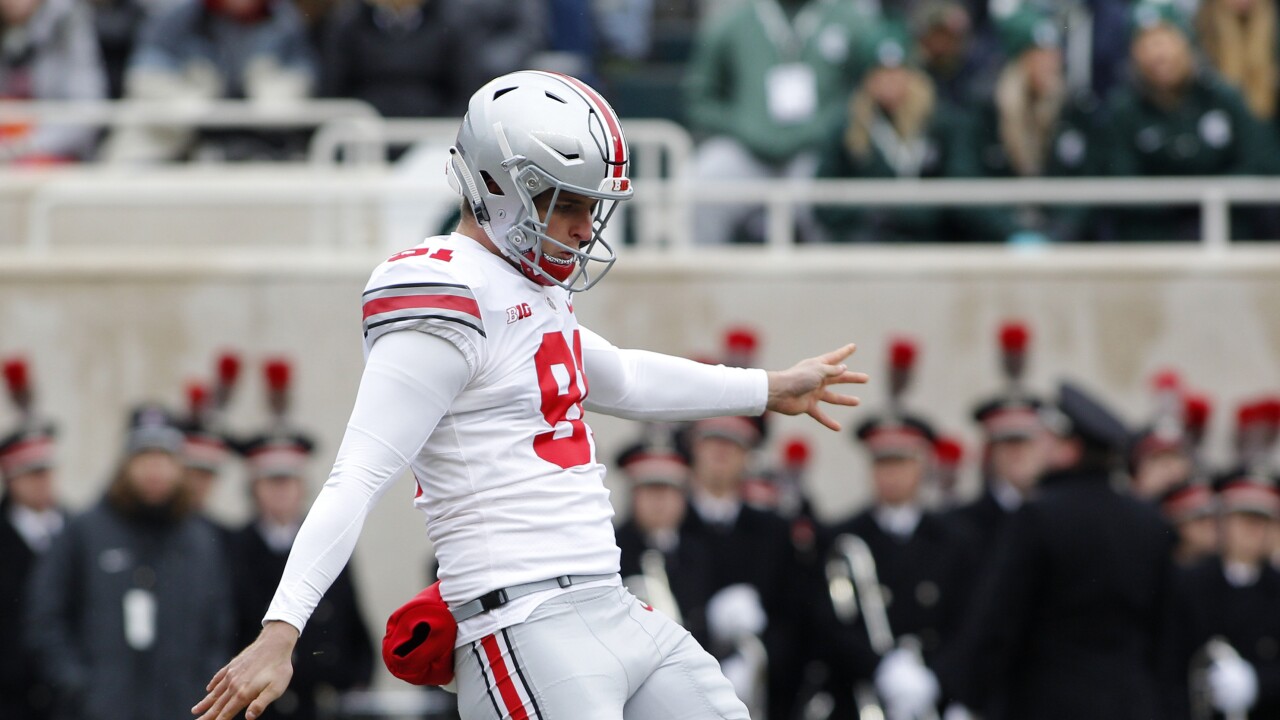 COLUMBUS, Ohio — Ohio State punter Drue Chrisman said this college football season has been like a roller coaster ride during the COVID-19 pandemic.

"Every week you are kind of holding your breath if you can play," Chrisman said last week.

This morning in Florida, the fifth-year senior and 2016 La Salle High School graduate is simply focused and determined in what may be his final college football game.

Ohio State (7-0) is scheduled to play Alabama (12-0) in the College Football Playoff National Championship at 8:15 p.m. today at Hard Rock Stadium in Miami. ESPN will televise the game.

"We got the rug pulled out from under us so many times throughout the season," Chrisman said. "We didn't even think we were going to have a season. To actually have this chance -- it's surreal."

Chrisman, a graduate student, is eligible to play another season this fall at Ohio State, but he also will likely have an opportunity awaiting in the NFL.

"I have no doubt in my mind he will be in the NFL for a long time and do some unbelievable things there because of how talented he is as a punter," said Baldwin Wallace University football coach Jim Hilvert, who coached Chrisman at La Salle in 2014 and 2015.

Chrisman, a second-team All-Big Ten selection, has had a year that was anything but ordinary for a standout student-athlete.

Chrisman and his wife, Avery (Eliason), got married this past spring, nearly a year after he proposed to her at the 2019 spring game at Ohio Stadium.

Chrisman said he relied on her support as the Buckeyes prepared for the season.

"She's really been my rock," he said.

In August, the Big Ten announced plans to postpone the fall sports season.

"This has been the shortest, longest year of my life," Chrisman said. "Yeah, 2020 is definitely going to be one to remember. This team is already going to be talked about for Ohio State football for a number of years."

Chrisman tested positive for COVID-19 in December and missed the Big Ten championship game. He said the 10 days in quarantine made him even more grateful for this postseason.

"Watching practice online through Zoom and stuff -- it really just shows you how much work we've put in," Chrisman said. "Being away from something like that really eats at you. Those 10 days were rough, but it kind of makes you be even more grateful when you do get to go back, and play in the Sugar Bowl and the national championship."

Chrisman, 23, has quietly made a significant impact on special teams for the Buckeyes. He averages 45.5 yards per punt, which is his career best and sixth best at Ohio State.

"You can't be any prouder of him, yes, but a lot of that is just because of his drive and his determination to become what he has become," said La Salle special teams coordinator Brian Heidorn.

Chrisman's career average is 44.1 yards, the fourth best all time at Ohio State. His 81 punts inside the 20 are second best all time within the program.

"To be able to put the ball inside the 20-yard line over 80 something times is unbelievable," Hilvert said. "It makes offenses have to drive the whole field. He's a special weapon, a special kid."

Chrisman graduated with a degree in consumer and family financial services and one day hopes to become a financial adviser after football.

The world-renowned bottle flipper said his dream is to play in the NFL, but that decision will be made later.

The La Salle coaches recently filled out some paperwork for NFL teams regarding Chrisman's academics and character traits.

"Wherever his future holds, that cat's going to be successful no matter what he does," Heidorn said. "Drue is going to do a nice job and everything. We wish him nothing but the best, and he deserves those opportunities because he put himself in that spot."