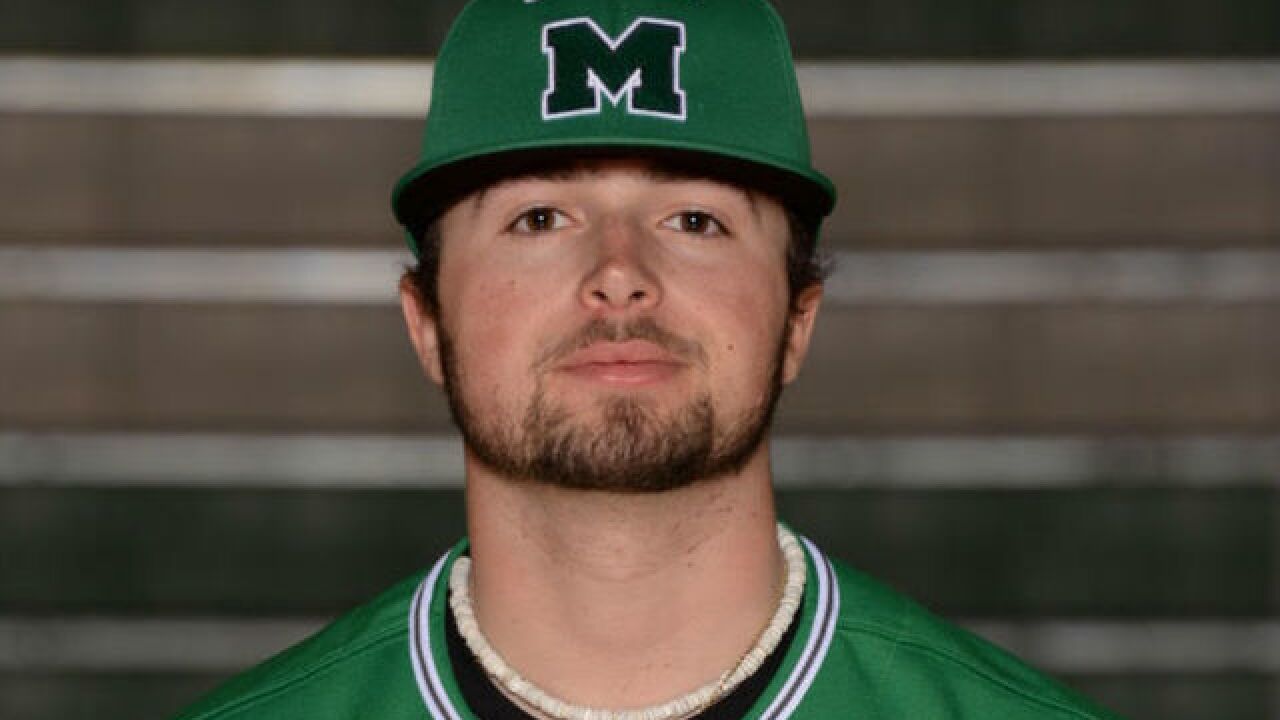 Northcut, a Vanderbilt signee, is the first Gatorade Ohio Baseball Player of the Year to be selected from Mason High School.

Northcut and the Comets (26-5) are preparing for Friday’s Division I state semifinal against Whitehouse Anthony Wayne  (25-4) at 1 p.m. at Huntington Park in Columbus. This week marks the first state baseball tournament appearance for Mason since 1987 when it was the Class AA state runner-up.

Northcut pitched two scoreless innings and had four strikeouts in the regional final win over Moeller.

“For four years, he's been a transcendent player for this program,” Mason coach Curt Bly said after the game. “This a signature moment for him and certainly for us as a whole team."

Northcut said the regional title was his biggest accomplishment of his young career thus far. He and his teammates want to complete the journey this weekend in Columbus. "This is something you don't get to do everyday on a baseball field," Northcut said. "There is a lot of players in this country that get to play high school baseball but not many of them get to go to state. It's something that is once in a lifetime and I am glad I get to spend it with these guys here."

Northcut has a 3.34 grade-point average and may be selected in the Major League Baseball Amateur Draft June 4.