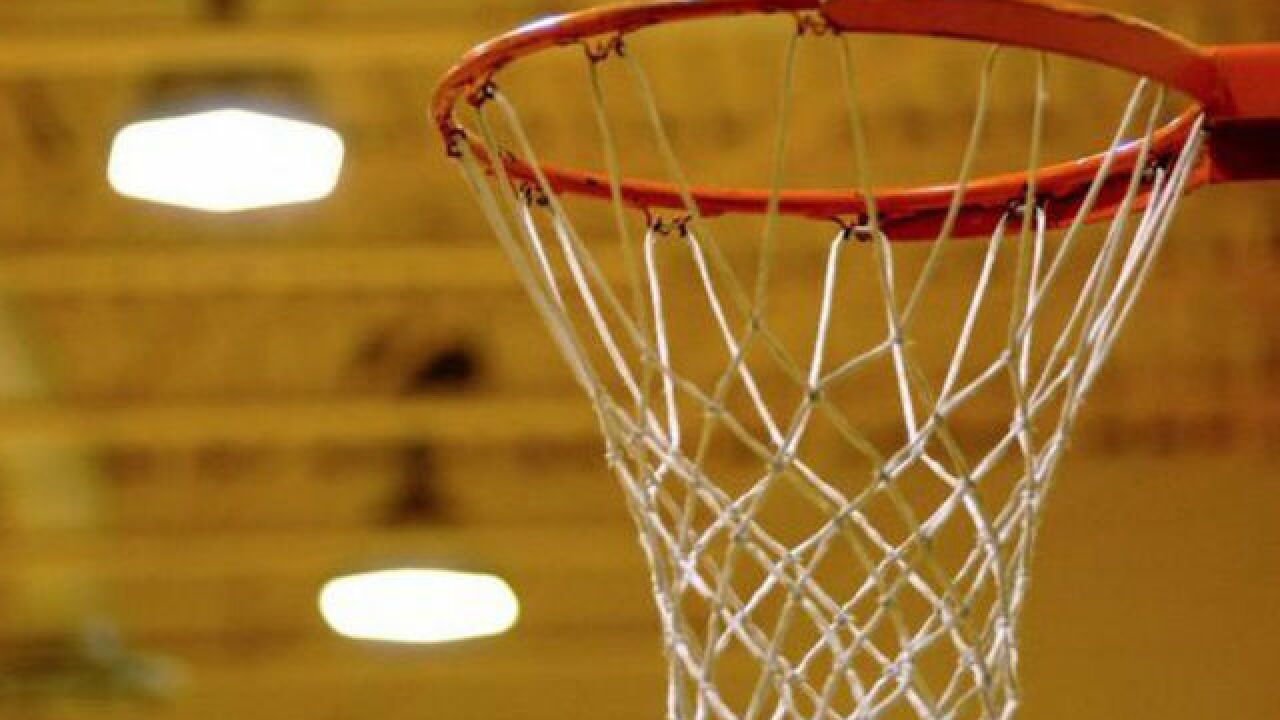 Copyright 2018 Scripps Media, Inc. All rights reserved. This material may not be published, broadcast, rewritten, or redistributed.
<p>Lakota West named Jim Leon as its new boys' basketball coach pending Board of Education approval.</p>

Leon is one of the most recognizable and successful area high school basketball coaches over the past four decades. He has a 452-276 career coaching record including high school boys and girls basketball and Amateur Athletic Union teams.

“He is a very energetic and passionate guy about basketball,” Lakota West Athletic Director Scott Kaufman said. “He had me so excited during the interview process I was ready to go to the layup lines. I think he is exactly what our kids could use right now.”

Leon, 59, succeeds Matt Rooks at the Greater Miami Conference program. Rooks stepped down from Lakota West after four seasons April 10, citing family reasons. Lakota West has a 34-59 record the past four seasons. The Firebirds were 4-19 this past season, including 2-14 in the GMC.

Kaufman said Lakota West interviewed six finalists for the coaching position. He was impressed by Leon’s credibility and the stability he will bring to the program.

“Jimmy’s experience and success rose to the top,” Kaufman said.

Leon was most recently the Mariemont boys’ basketball coach. He stepped down after three seasons from the Division III in mid-April after having a 38-31 record during his time as coach.

Leon, who lives in Kenwood, admits Lakota West may be his final coaching stop during his memorable career but said he brings a lot of energy to the Firebirds.

“I just kind of yearned to get back to Division I,” Leon said.

Leon also started the Clark Montessori boys’ basketball program and led the Cougars to a league championship in 2006 and ’07.

He coached the St. Ursula basketball program from 2010 to 2015. St. Ursula was the Girls’ Greater Cincinnati League Scarlet Division co-champion with McAuley in 2011.

He organized and worked a basketball clinic with Michael Jordan in 1989 at Woodward and was an assistant coach for Magic Johnson at the Motor City Roundball Classic in Detroit in 1989.

Lakota West opens the season against visiting St. Xavier Nov. 30. The Firebirds have 21 games scheduled and are looking for another regular-season opponent.

Leon, a retired Cincinnati Public Schools teacher, said he is looking forward to instilling self-confidence in the players and discovering what the team needs on the court. He plans to meet with the team Wednesday.

“I know we will work extremely hard and we will have a lot of energy,” Leon said.