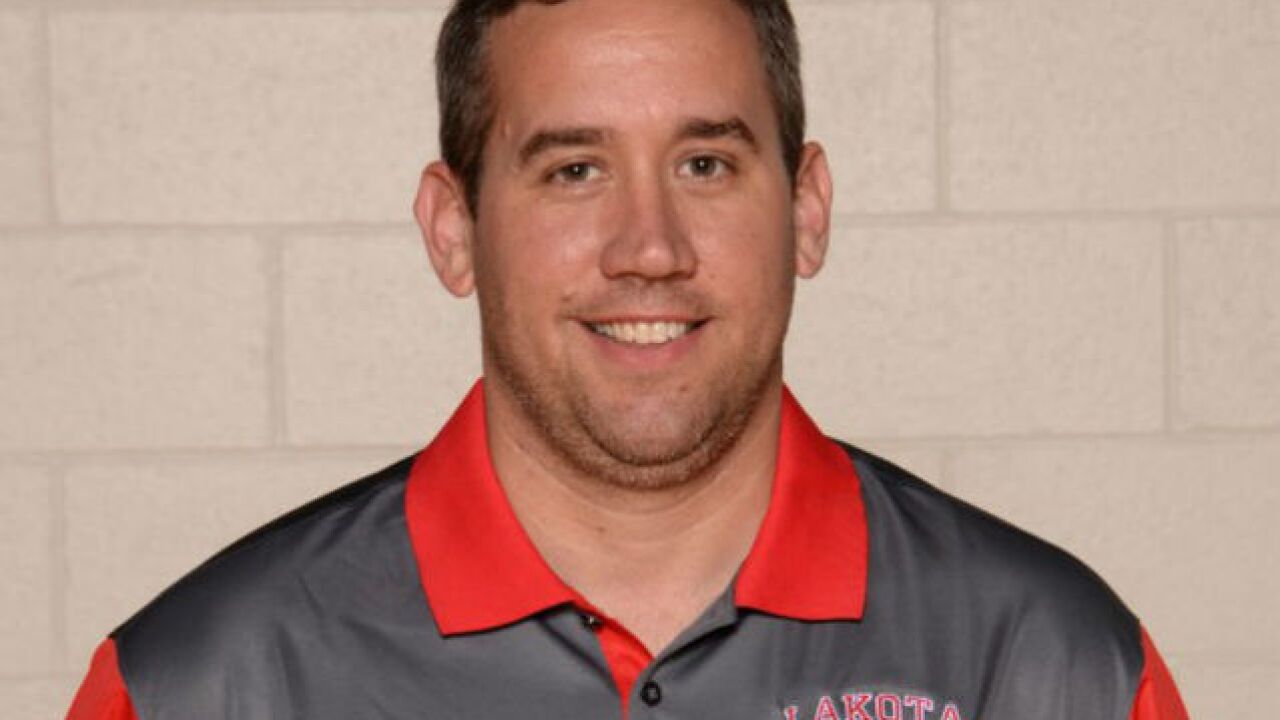 Rooks, who coached the Firebirds for four seasons, had a 34-59 record with the program.

The team’s best finish was in 2016 when the Firebirds went 15-9, which was second in the Greater Miami Conference.

Rooks coached at Wyoming for two seasons prior to arriving at Lakota West. When he arrived at Wyoming, the Cowboys were coming off a 2-19 season and two years later they posted a 22-4 record.

A 1998 Moeller graduate, Rooks also coached seven seasons as a varsity assistant with the Crusaders, including the 2007 Division I state championship season.