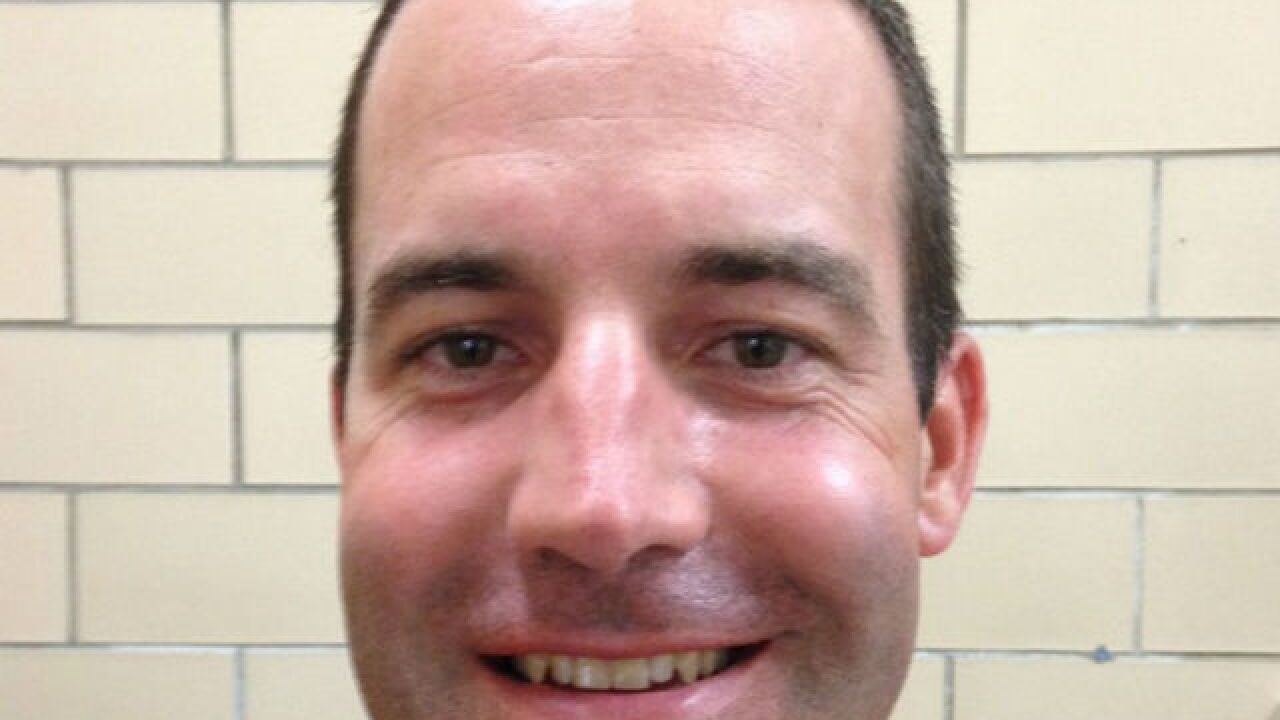 Leurck, the Lakota West baseball coach the past three seasons, has accepted an offer to become the next La Salle head baseball coach.

“I’m going back to where I started,” Leurck told WCPO. “That’s the part I’m really looking forward to with reconnecting with some people that when you are coaching and teaching at other districts it’s hard to go back to where you went to school because you are pouring your heart into where you are at. Now I get to pour my heart into where I played before and went to school.”

Leurck, a 1994 La Salle graduate, led the Firebirds to the Division I State Final Four in 2017.

Leurck succeeds former La Salle coach Joe Voegele, who was the Lancers’ head coach since 2010 and retired from coaching earlier this month after 43 years overall in area high school baseball.

“I looked at it as a way to give back,” Leurck told WCPO. “Being a teacher you don’t have necessarily the financial capability to give back and donate a whole lot like other people might that are out in the business world. But, this is my way to give back and make maybe an even bigger impact when you are dealing directly with the kids. That’s a huge thing for me as far as being able to guide them and hopefully mold them into good, productive young men in the community and within the school.”

“Getting to the final four (at Lakota West) was a huge accomplishment,” Leurck said.

The Harrison resident played shortstop and second base at La Salle. He was second-team all-Greater Catholic League his junior and senior years.

“Greg is a perfect fit to lead our program moving forward," La Salle Athletic Director Keith Pantling said. "He has experience as a head coach, a winning pedigree, familiarity with our school and community, and his values are aligned with our mission and vision at La Salle High School.”

Leurck, who played college baseball at Shawnee State and then Northern Kentucky University, is in his third year as a physical education teacher at Bridgetown Middle School after teaching for 16 years at Oak Hills. Leurck also coached baseball at Talawanda and Oak Hills prior to Lakota West.

“I’m excited about the positive energy Greg will bring to our student-athlete experience,” Pantling said.