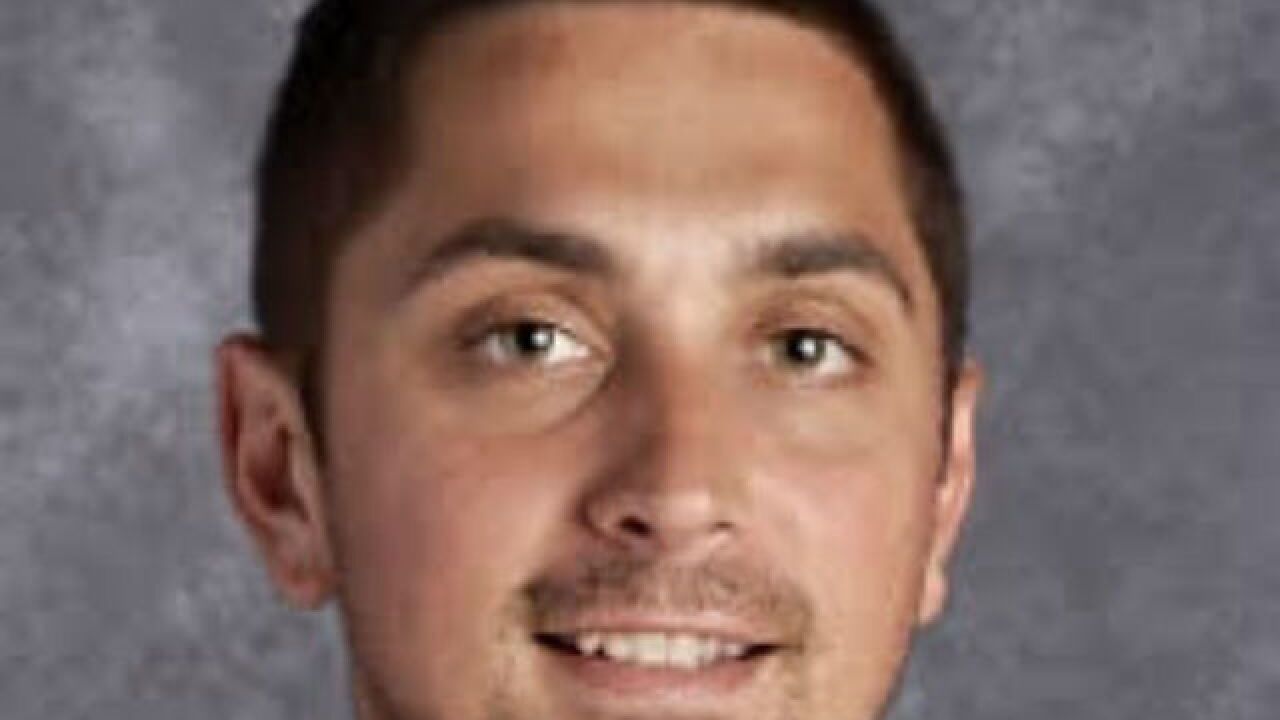 Copyright 2018 Scripps Media, Inc. All rights reserved. This material may not be published, broadcast, rewritten, or redistributed.
<p>Keith Pantling will be the new Little Miami Athletic Director, pending Board of Education approval.</p>

Pantling, who had been the La Salle AD since the 2016-17 school year, is expected to start at Little Miami July 16.

Pantling, 31, his wife, Alexa, and their two sons, Jackson and Sammy, live in Maineville in the Little Miami District.

Pantling said he is proud of the coaches he brought to the La Salle athletic department and watching the student-athletes grow. La Salle hired basketball, football and baseball head coaches among Pantling's hires the past two school years.

“The collective group of head coaches we have here rival those of any in the state,” Pantling said. “Our primary goal has been to provide a first-class student-athlete experience and I know we made tremendous progress.”

Pantling said he can’t wait to get started at Little Miami, a Southwest Ohio Conference program.

“There are so many great things going on in the district,” Pantling said. “My family and I absolutely love the community. We are excited to be coming on board at such a special time. There’s so much positive momentum here.”

La Salle has not named an interim athletic director yet and the school is exploring its options.

"We know how important this position is, so we will get the best person to help maintain our level of excellence," La Salle Principal Aaron Marshall said.