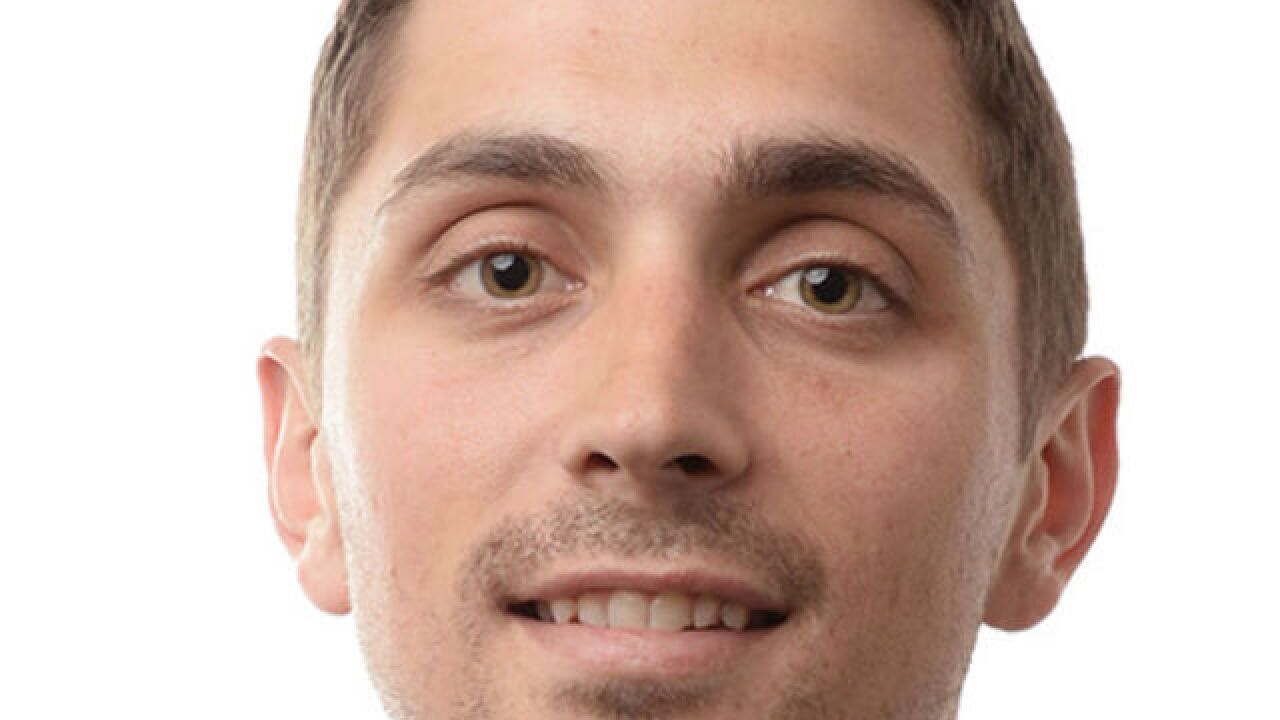 Pantling previously served as the associate director of football operations for the University of Tennessee under head coach Butch Jones. He also brings experience from the University of Cincinnati, where he served the athletic department in operations, facilities and fundraising.

He has a master’s of education in sports administration from Xavier University and a bachelor of science in physical and health education from Canisius College.

“It’s an honor and a privilege to serve as the caretaker of La Salle athletics,” Pantling said in a release. "(Former La Salle Athletic Director) Dan Flynn was one of my instructors at Xavier, so following in his footsteps is a blessing.”

Pantling told WCPO.com he understands families and student-athletes choose to be involved with the La Salle community for life and not just four years of high school.

Pantling, 29, learned about the Greater Catholic League South division during his time at UC. He said he knows Friday night football is reserved for high schools when it comes to gaining exposure.

Jones expressed his well wishes to Pantling and La Salle in a video statement.

"Keith is a tireless worker, a visionary, a great leader and even better man, husband and father," Jones said. "You guys will enjoy Keith Pantling. Good luck and look forward to much success."

Pantling, a native of western New York, always wanted to be an athletic director. He said he wants to improve various facets of the athletic department including the promotion of the teams and student-athletes through WLSN, the school’s broadcast network.

“The people at La Salle are just tremendous,” he said.

Pantling understands the tradition at the GCL South school and is looking forward to starting soon. He is still considering his options for where he and his wife, Alexa, and their 11-month-old son Jackson, will reside.

“The future of the La Salle athletic department is in very good hands under the leadership of Keith,” said Flynn, who was the school’s athletic director for the past 29 years. “Keith’s energy and collegiate experience will serve our school well.”

“Keith has a passion for developing the entire student in mind, body and spirit,” said Chris Winiarski, director of campus ministry. “Athletics plays a major role in our ministry and Keith gives me great confidence that our young men will continue to grow spiritually due to their involvement in La Salle athletics.”