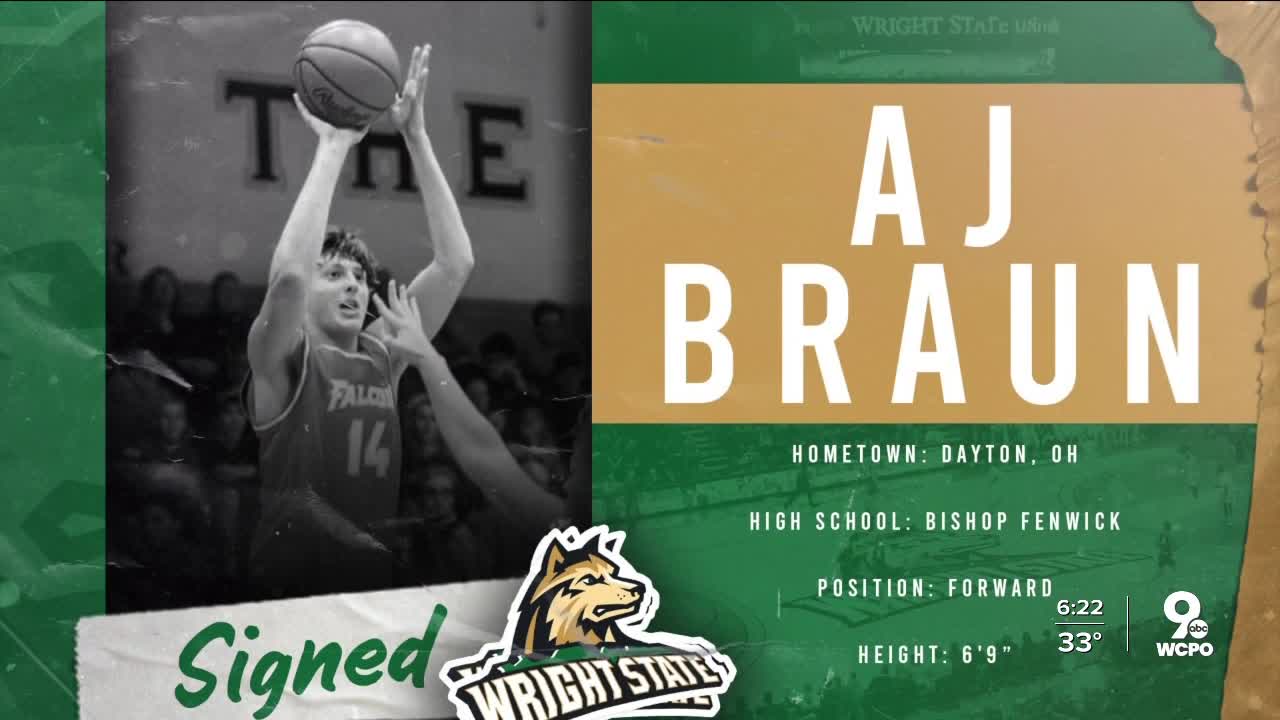 Senior center AJ Braun has been a constant for the Bishop Fenwick basketball program, and he's expected to anchor the team's success this season. 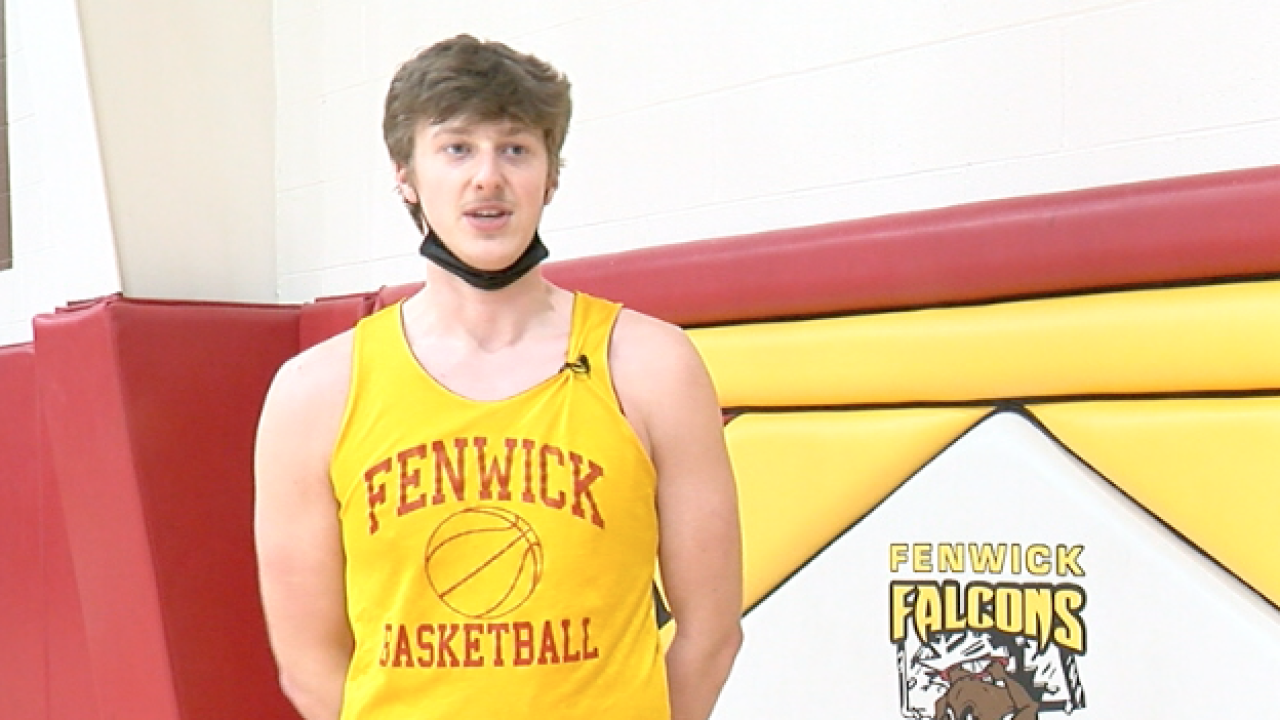 “We’ve literally had A+ practices every day since the first day it opened up with COVID that we can get in a gym,” Bishop Fenwick head coach Kelven Moss said.

Senior center AJ Braun has been a constant for the program, and he's expected to anchor the team's success this season.

“I feel like I can definitely help the team possibly win a state championship, which is the ultimate goal this year,” Braun said.

Braun led the GCL Co-Ed with 18 points and 11 rebounds a game last season, and he holds the school record with 175 career blocks.

“He’s the heart and soul of our team,” Moss said. "We're an inside-out team. He has to touch the ball every other possession.”

This offseason, Braun rebuilt his body and worked on improving his athleticism.

Braun's work is paying off. He signed on to play college basketball at Wright State in November.

“It’s been very exciting for me and my family just because we know we put a lot of work into helping me grow into the best player I am, so it’s definitely very satisfying," Braun said. "I’m still not even close to where I want to be at yet.”

Braun's upside is a scary thought for his head coach.