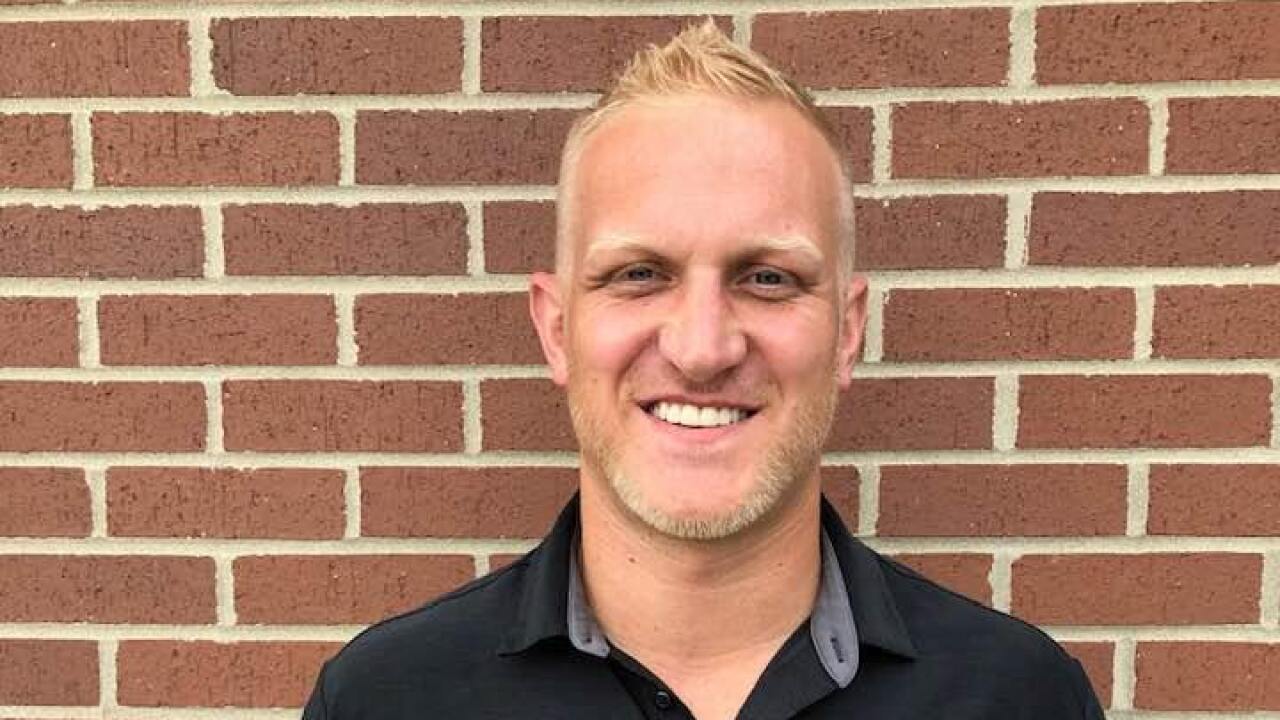 Provided
Josh Richmond was named the next Oak Hills baseball coach, pending board of education approval in July.

Richmond, a 2007 Oak Hills graduate, played at the University of Louisville before a seven-year professional career that included stops in the Chicago White Sox and Texas Rangers organizations.

Richmond succeeds former longtime Oak Hills coach Chuck Laumann who announced last week his retirement from coaching and teaching. Laumann had 472 varsity baseball wins in his career. He coached the Highlanders from 1994 until this spring.

“I’m very humbled,” Richmond said. “I couldn’t be more excited, honestly. I love the Oak Hills community and I love the school.”

Richmond, 29, was a shortstop at Oak Hills and Louisville and moved to outfield in the minor leagues. While at Louisville, he made the 2009 all-NCAA regional team and was a 2008 all-Big East selection. He also made the Double-A all-star game in the Southern League in 2014.

“His desire to be at Oak Hills and his passion – it was very evident what he is going to bring to our team,” Hageman said. “It was exciting.”

Hageman is looking forward to seeing the impact Richmond will have on the program.

Richmond, a general manager for an area roofing company, said he wants to help the student-athletes succeed on the field, in the classroom and in life skills. In short, he wants to give back to the community that has meant so much to his life.

“His baseball acumen was fantastic,” Hageman said. “And you couple that with the enthusiasm and the desire to continue what Chuck has done the past 26 years - you put that together - and he was a fantastic candidate.”