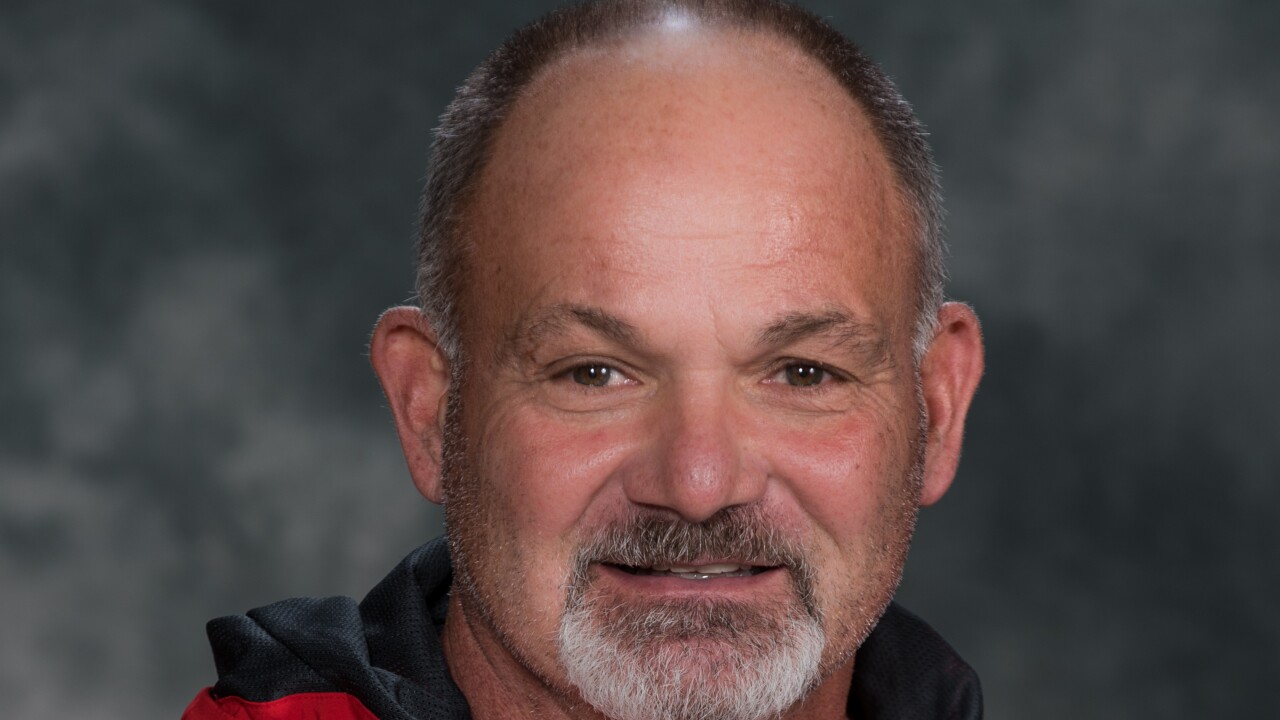 The longtime Oak Hills baseball coach announced his retirement from coaching and teaching at his alma mater on Wednesday morning.

“It’s time,” Laumann said. “The way things are in today’s high school sports world it’s different than when I was involved and when I started coaching.”

Laumann, 55, has over 1,000 coaching wins when basketball, girls’ soccer and baseball are combined at all levels. He previously coached junior varsity boys and girls basketball at Oak Hills and JV boys’ basketball at Woodward.

"He's a teacher of the game and teacher of life skills within the game itself," Oak Hills boys' basketball coach Mike Price said. "Just phenomenal in a lot of ways."

Laumann, a 1981 Oak Hills graduate, said he is most proud of the longevity he had in coaching and the impact he made through the years in student-athletes’ lives. He won’t close the door on another future coaching opportunity but he is content to enjoy this summer.

“To be honest with you, being able to coach the basketball, soccer and baseball teams — boys and girls, freshmen through seniors — and feel like I had some positive input both athletically and kind of getting the kids ready for the next step of their life and teaching them life skills (makes me the most proud),” Laumann said. “Just being involved with so many good kids and people over there.”

Laumann, a Delhi Township resident, had 472 wins in varsity baseball and 261 wins in varsity girls’ soccer. Laumann taught physical education the past eight years after teaching math for 24 years prior to that at the Greater Miami Conference school.

Wyoming athletic director Jan Wilking, who was formerly at Oak Hills, said she is not sure if there is a person more dedicated to Oak Hills than Laumann and his family.

“When you put as much time and effort into a single community as Chuck has you kind of become an institution,” Oak Hills athletic director Ben Hageman said.

“His legacy and the number of kids he’s reached through the classroom and coaching — with Chuck it’s always about life lessons. There was always a level of integrity with everything he did.”

“Obviously he is tremendous to our community and our program,” Hageman said.

Elder baseball coach Mark Thompson, a former Western Hills baseball player, competed against Laumann at high school. They played one year of college baseball together, too.

Elder and Oak Hills play each other in the regular season every spring.

“It’s a mutual respect,” Thompson said of Laumann. “He is very knowledgeable. He does a great job with the Xs and Os part of the game in every sport he’s been involved in. He is very intelligent and a very analytic type of guy.”

In 1996, Laumann was named a state baseball coach of the year. On Wednesday morning, he was named a recipient of the Ohio High School Athletic Association Sportsmanship, Ethics and Integrity award.

"It's really impressive to see what he has accomplished over the years," Price said.