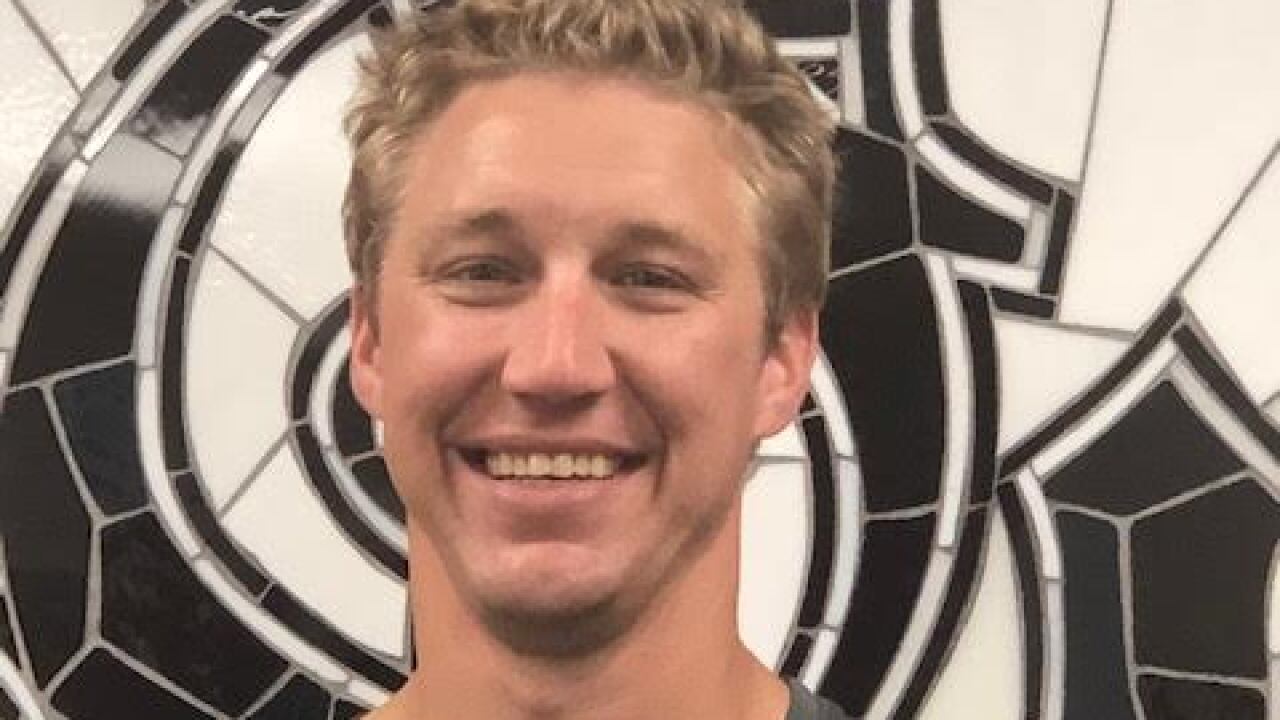 "Over his four years as head coach Kyle Prosser has brought energy, heart and dedication to the Oak Hills football program," Hageman said in a statement. "He has showed the utmost respect and concern for his players and unquestioned loyalty to the school district and community."

Prosser told WCPO this past summer the Oak Hills program and community has been a significant part of his life.

"It's meant everything," Prosser told WCPO in August. "Coming up like I said I was a St. Dominic (Parish) boy. Jumped in and made the transition. There were about 15 of us that went from parochial to public and everyone here in this community that has given back to me has helped me come back to these guys."

Prosser's first win as the Oak Hills head coach was on the road against Loveland Sept. 9, 2016.

"I was an emotional wreck just because not that we won the game but seeing the smiles on their face and going all this work has finally paid off and we are here," Prosser said in August.

Prosser said this past summer he was very pleased with the effort from the seniors especially in the weight room and in practice.

"These guys have been putting forth that effort for four years," he said. "They continue every day to strive and we're looking forward to being tested all 10 weeks and seeing what we score on the final exam after Week 10."

Hageman said Prosser will continue to work as a "valued and integral part of the Oak Hills High School athletic department and high school staff" as an asssistant athletic director.

"Oak Hills Local Schools wishes to thank Mr. Prosser for his service, his example and his dedication to young people, education and athletics," Hageman said.

The head football coaching position will be posted this morning, Hageman said.