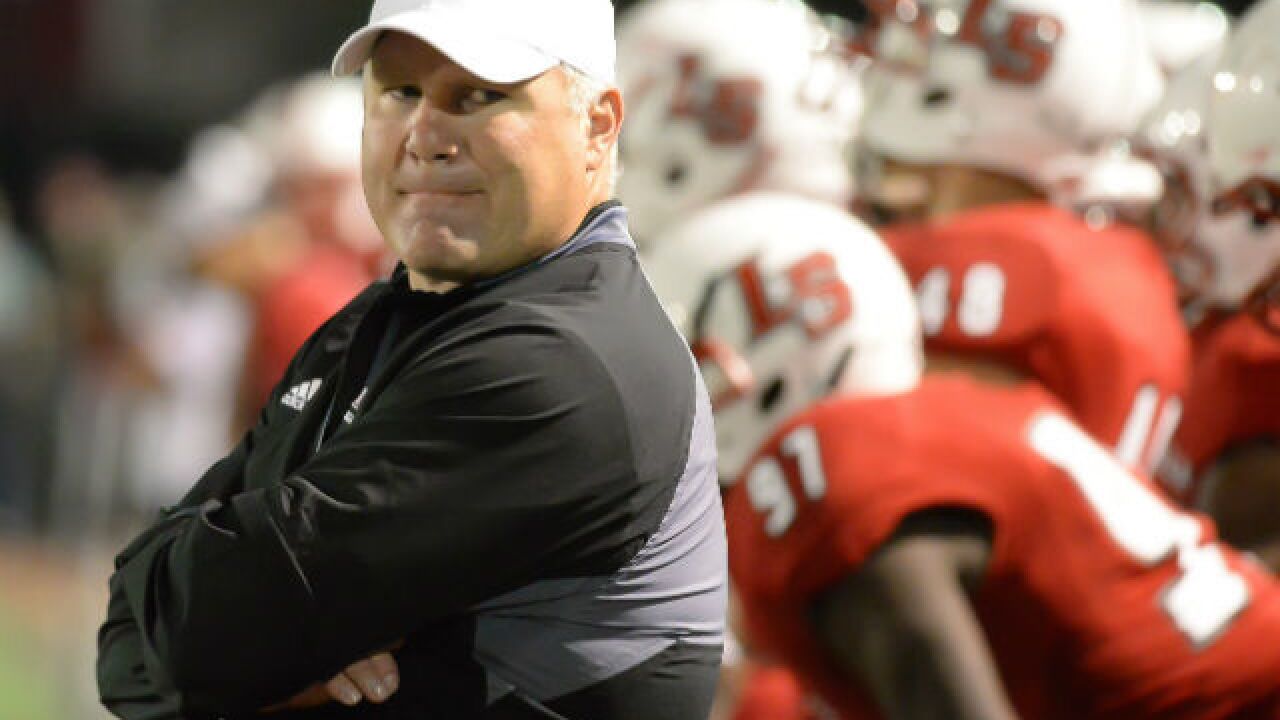 Copyright 2017 Scripps Media, Inc. All rights reserved. This material may not be published, broadcast, rewritten, or redistributed.
<p>Jim Hilvert</p> 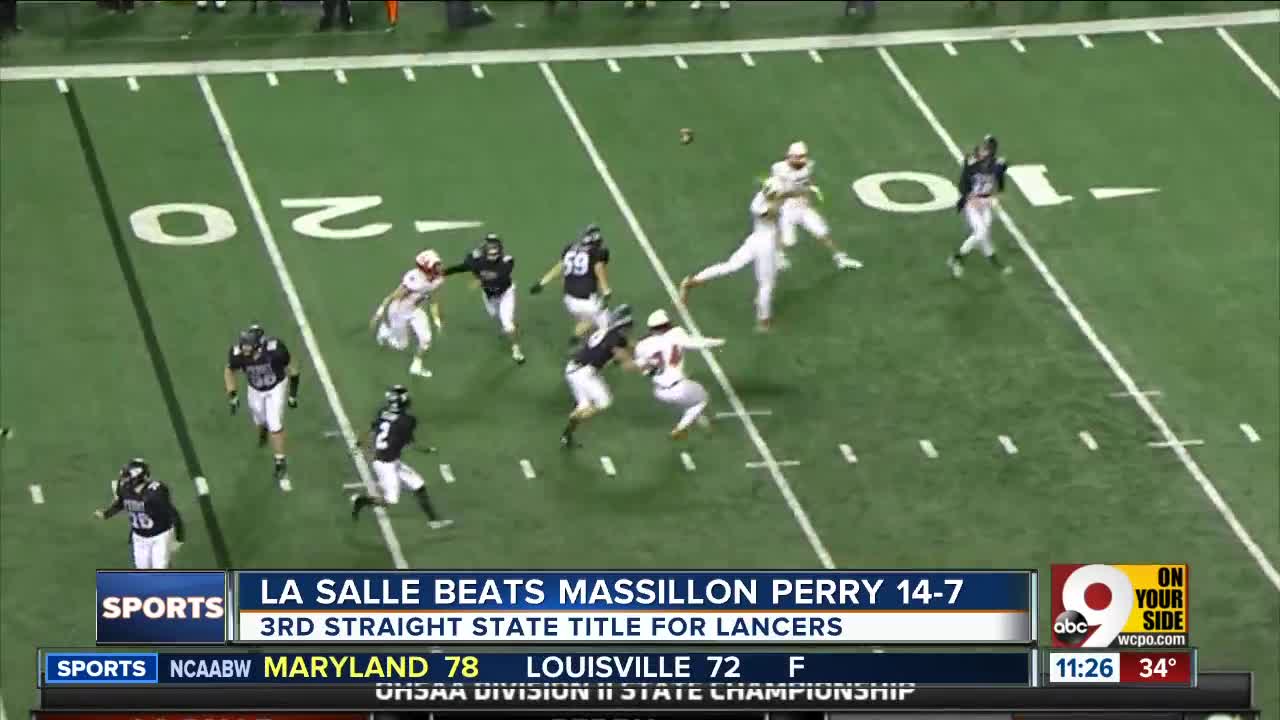 GREEN TOWNSHIP, Ohio – La Salle football coach Jim Hilvert wanted to return to coaching college football so he felt an opportunity this weekend was too good to turn down.

Hilvert has accepted the Baldwin Wallace University head football coaching position after considering an offer for the past 24 hours. Hilvert will arrive at Baldwin Wallace by the end of the week.

“For me it was the right time and place to get back into college football,” Hilvert told WCPO.com. “Baldwin Wallace is filled with tradition with the Tressels (link:  http://bwyellowjackets.com/sports/fball/Program_Information/tresselfamily _) and everything else. I love college football. I always have. I like being able to connect with 18 to 23 year olds and to be able to run them into men.”

Hilvert said he was torn about the decision having spent most of his life in the Cincinnati area. Before coaching at La Salle, Hilvert had been head coach at Thomas More College for eight years and compiled a 67-19 record at the NCAA Division III program in Crestview Hills, Ky.

“It was not an easy decision whatsoever,” Hilvert said.

Hilvert met with the seniors shortly after noon at La Salle to inform them of his decision. La Salle has 28 seniors who won three consecutive state titles.

“He’s had unprecedented success going back-to-back with the two state titles,” Pantling said. “We obviously did everything we could to make him a generous offer. I think Jim’s heart is with college football. He has an offer to coach football 24/7 in a great situation.”

Pantling told WCPO.com he is organizing a committee this afternoon in starting the search process for the next Lancers coach. He said the head coaching position will be posted by the end of the week.

“Obviously we’ll have some very impressive candidates amidst the greatest run in program history,” Pantling said.

As of now, Hilvert said the plan is to not take any current La Salle assistants with him to Baldwin Wallace.

“We have a plan in place to get our offseason program off the ground next week with our current staff,” Pantling said.

Hilvert, who lives with his wife Jennifer and their three children in Northern Kentucky, turned 46 on Dec. 1 – the same day the Lancers won their third consecutive Division II state title in Columbus.

La Salle won the school’s first state title under Nate Moore in 2014. Moore, who was in his second season, accepted the Massillon Washington head football coach and athletic director positions in January 2015.

"Coaching in the GCL South and leading the young men in the La Salle football program are once-in-a-lifetime opportunities,” Hilvert said in a release at the time. “I am also excited to coach at the alma mater of my father, Jim Sr., who was in the class of 1964."

Under his leadership, Thomas More also attained a top 20 national ranking three times for Division III programs. For his efforts, Hilvert was recognized three times as the Presidents Athletic Conference Coach of the Year.