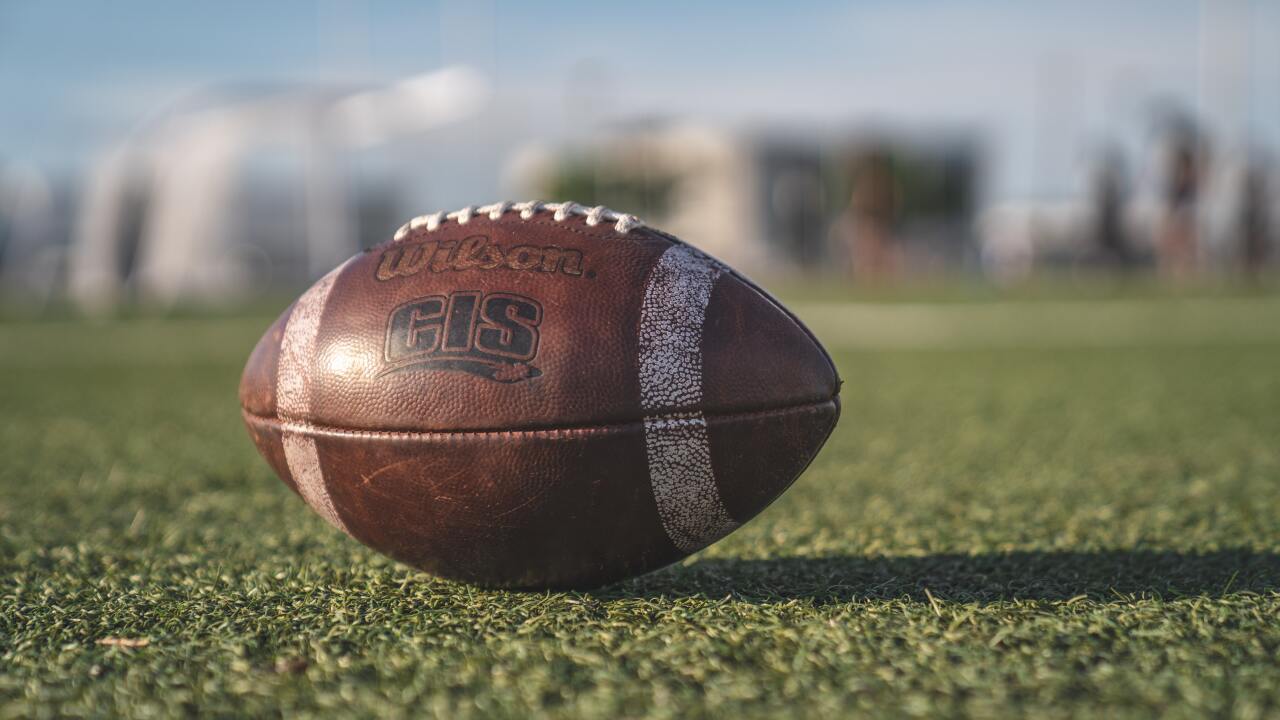 The new rule's impact on the Ohio High School Athletic Association and its 814 member high schools could be felt from a competitive standpoint.

International students with F-1 visas have always been able to attend public or non-public schools but only for one year at public schools, according to the OHSAA. They had not been eligible for any OHSAA school.

The language passed Thursday makes those students eligible again in the OHSAA - at non-public schools for multiple years and a public school for one year.

The OHSAA, a private organization that oversees sports competition for over 1,700 public and private junior and senior high schools, has 26 sanctioned sports and approximately 400,000 student-athletes in grades 7-12.

An F-1 visa allows a student from another to enter the United States as a full-time student at an accredited college, university, seminary, conservatory, academic high school, elementary school, or other academic institution or in a language training program, according to the federal government.

The proposal in the budget bill became a hot-button issue with the OHSAA this spring. The organization lobbied to have it vetoed because of the favorable impact it could create for non-public schools and their student-athletes during interscholastic competition.

Private schools represent 17 percent of OHSAA membership but have won nearly 43 percent of state championships across all sports since 2000.

Snodgrass took to Twitter Thursday morning to urge DeWine to carefully review the provision and the impact it would have on public schools.

“I can look back and can assure our members that we left no stone unturned to attempt to stop it,” Snodgrass told WCPO. “It emphasizes even more how importantly it is for us to tell our story better so legislators and all others understand that we are democratically governed in a fair process by schools that voluntarily join each year and voluntarily accept the very rules they help create.”

On average, there are 450 J-1 visa students who play Ohio high school sports in a particular school year. F-1 students were previously not eligible per the OHSAA bylaws. The new statewide budget changes that.

Competitive balance is always an active discussion among those in the high school sports community. Earlier this week, the Ohio Supreme Court allowed Roger Bacon and the Greater Catholic League Coed division to continue its legal challenge regarding competitive balance rules within the OHSAA.

Wyoming athletic director Jan Wilking, a member of the OHSAA Board of Directors, told WCPO the two outcomes this week have been disappointing because she said the non-profit organization believes it is guided by its membership and not branches of government.

The two issues are at the forefront this week as official fall sports practice begins Aug. 1.

The OHSAA has worked to diffuse discussion of a potential public and non-public split among members in tournament divisions in order to keep the membership intact.