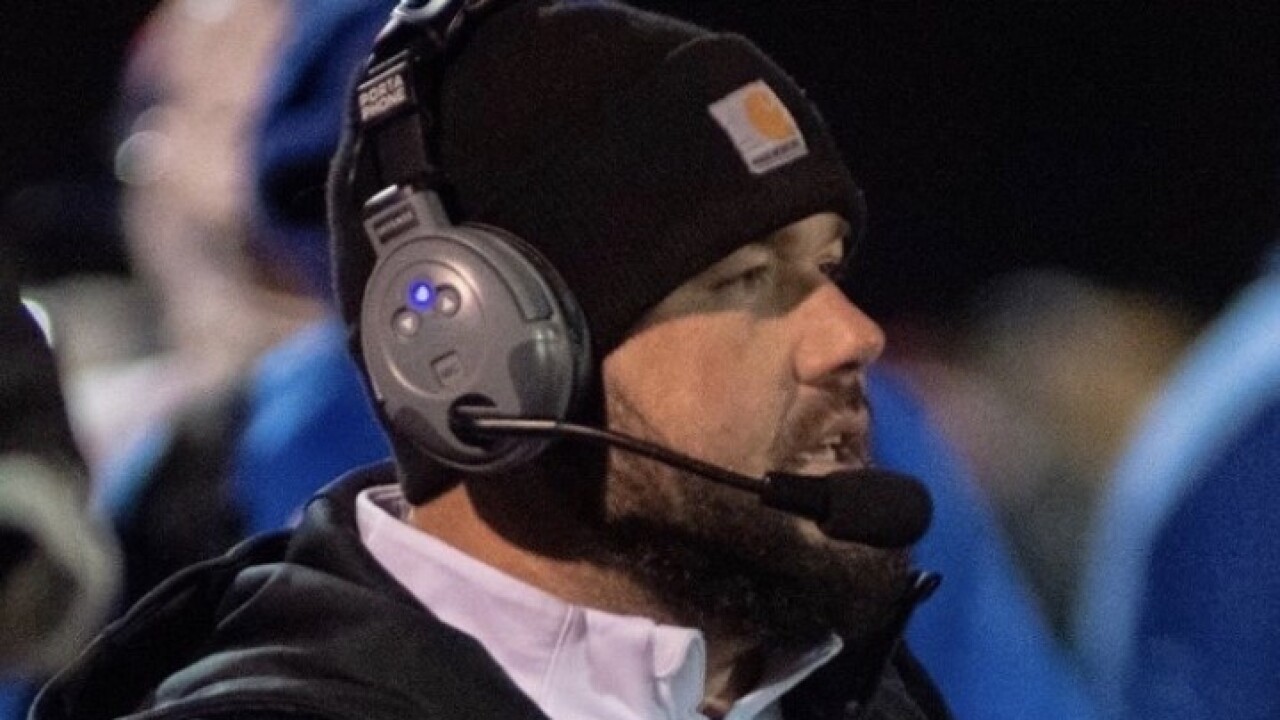 Stuckert, 37, is a former assistant coach at Hamilton, Little Miami and Northwest. He succeeds Jessie Hubbard, who left New Miami in January to become the Middletown Madison head coach.

"The kids over there - they have one of the best classes going through," Stuckert told WCPO. "There is no doubting that. And what coach Hubbard did last year and the year before that really in establishing a program was great. And what I want to do is go in and kind of galvanize everything. I'm not going in and making sweeping changes. But, we're going to go in there and keep this thing going the right way. We are going to make the transition as smooth as possible."

Stuckert, who lives in Fairfield, owns Heirloom Framing Company which customizes in framing sports jerseys. He said the commute time to the school is about 12 minutes which is convenient.

He's wanted an opportunity at a head coaching position and said New Miami is a great fit.

Stuckert, a 2001 Fairfield graduate, played long snapper and offensive line at Hanover College before he graduated in 2005. He also played professionally for the Cincinnati Commandos.

Stuckert has coached with Hamilton head coach Nate Mahon for a number of years.

Mahon said Stuckert enjoyed the opportunity to be at New Miami.

"I'm going to be a fan of New Miami in the fall and look forward to seeing him," Mahon said. "I am going to miss him on my sidelines I know that."