Scherr is the first Northern Kentucky player to win the honor since Randy Moss' daughter Sydney Moss won back in 2012. 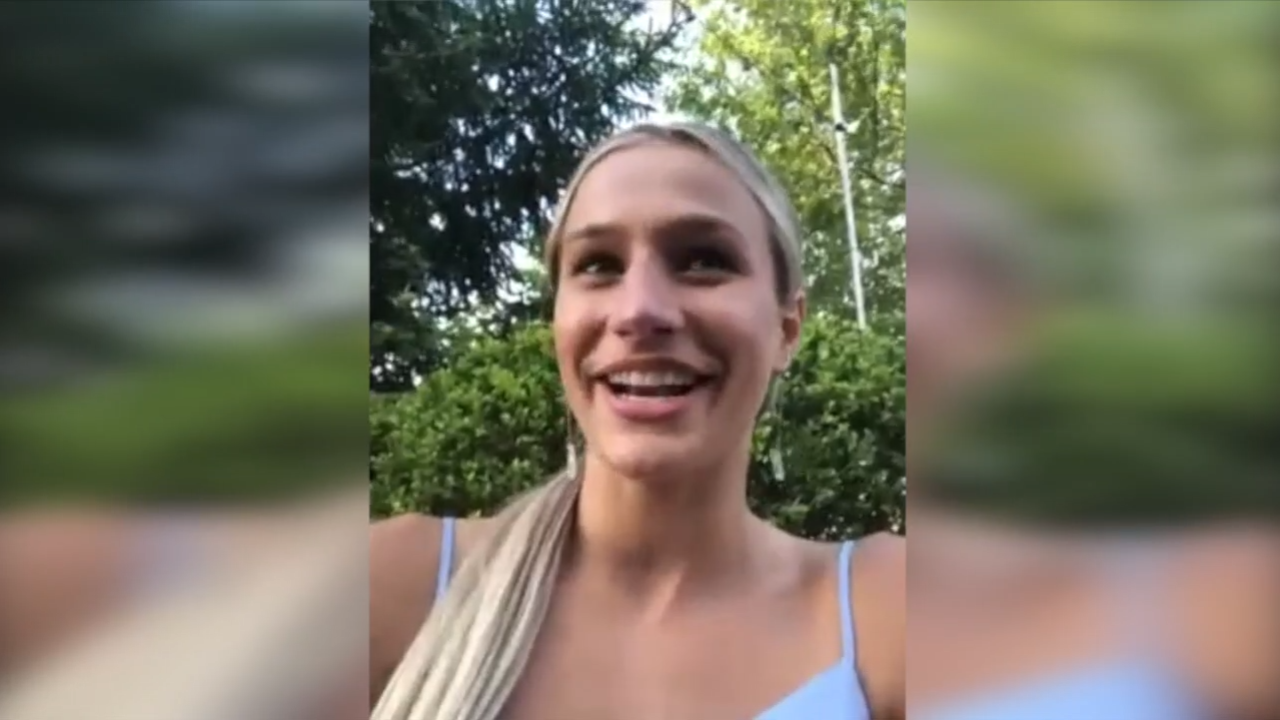 In her last season with the Raiders, she averaged nearly 15 points, 7 rebounds, 5 assists and three steals per game. She also holds Ryle High School records in points, rebounds, assists, steals and blocks.

Scherr is the first Northern Kentucky player to win the honor since Randy Moss' daughter Sydney Moss won back in 2012.

"I can remember being in 5th grade and you know, I was old enough to know about Sydney Moss and when she won Miss Kentucky Basketball, and I was like I wonder if I can do that, you know, so for it to be here it's crazy, it's surreal,” Scherr told WCPO..

Scherr, already a Kentucky state champion, a McDonald's All-American and Gatorade Kentucky Player of the Year, has committed to play for the University of Oregon this fall.