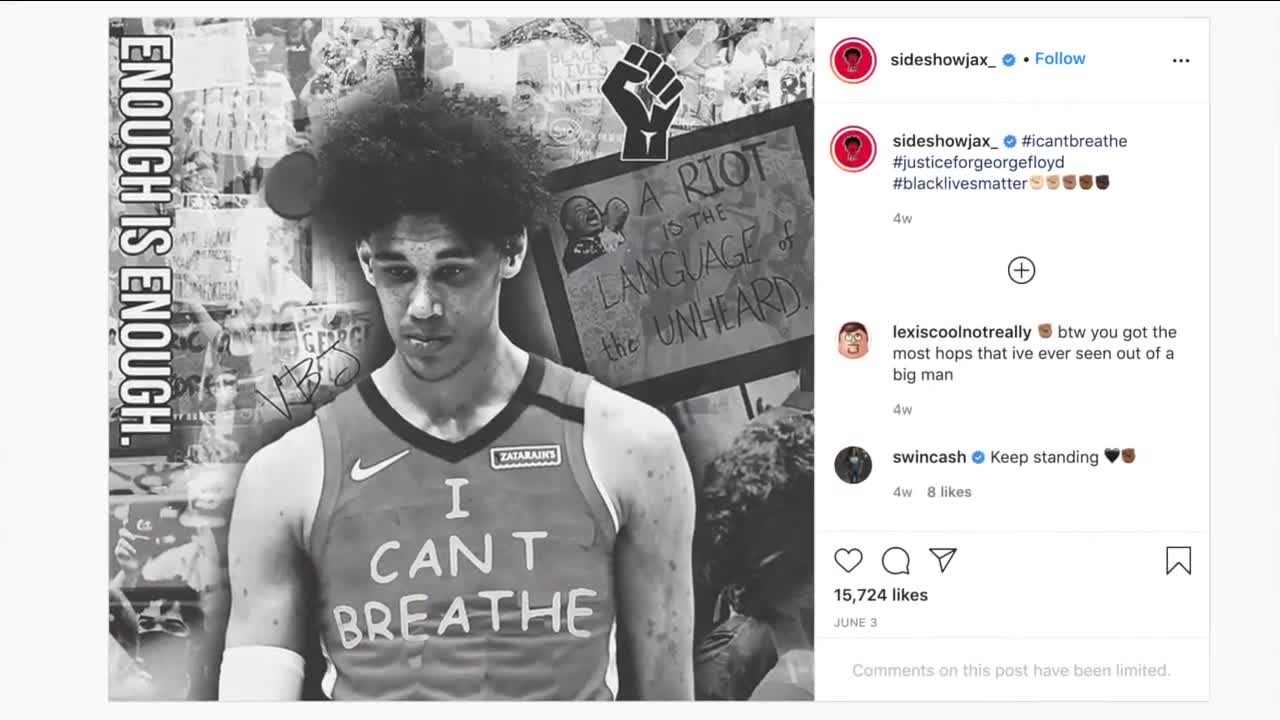 Long before he was a high-flying rookie with the New Orleans Pelicans -- even before he won a state championship at Moeller High School in 2018 -- Jaxson Hayes was a Black kid in a hoodie walking in his Loveland neighborhood. 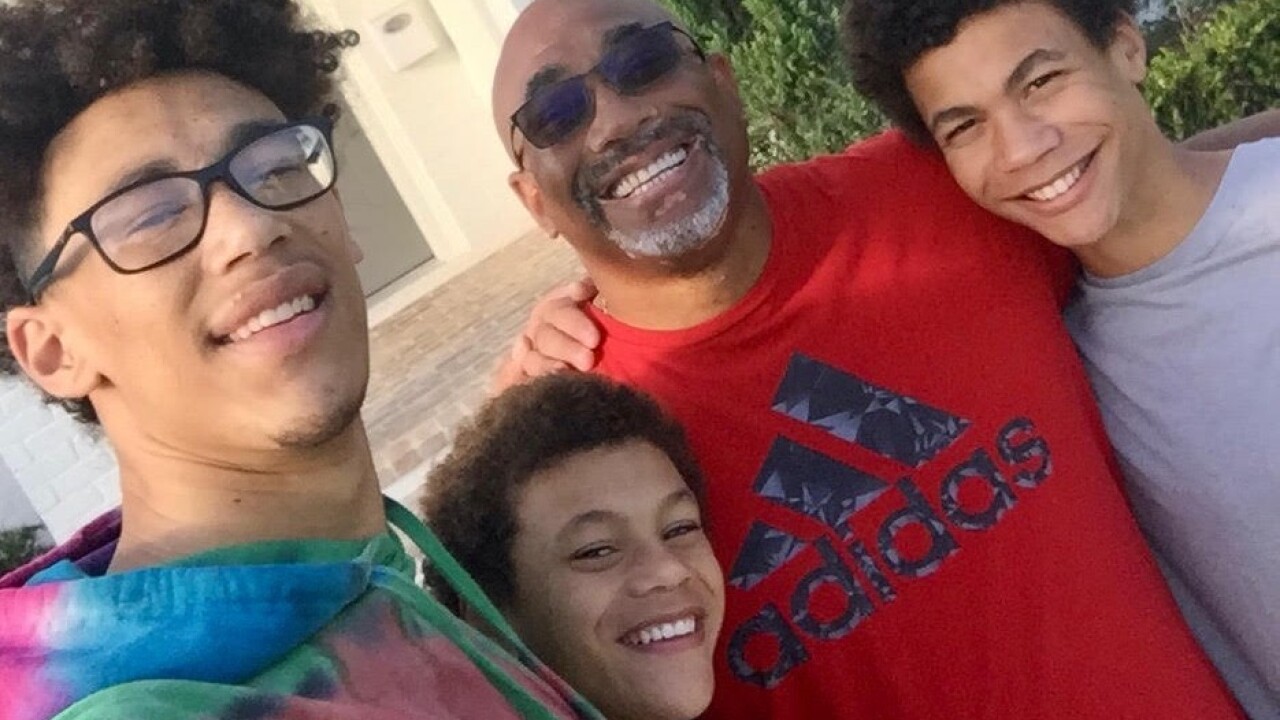 Long before he was a high-flying rookie with the New Orleans Pelicans -- even before he won a state championship at Moeller High School in 2018 -- Jaxson Hayes was a Black kid in a hoodie walking in his Loveland neighborhood.

He still attracted attention, but that time, it was for all the wrong reasons.

“Someone had just recently moved in, threatened to call the police on me,” Hayes said during an interview from his New Orleans home. “Said I looked suspicious. And they said, ‘Get out of here.’

Hayes had lived there since he was 3 years old with his parents, Kristi and Jonathan Hayes.

“This neighborhood should feel like home. Someone took that away,” Kristi Hayes said.

Jaxson made it home that night, but not everyone has the same happy ending, he said.

“People say things are equal, but it's not,” he said. “There's privileges and people who don't have privileges. So, I just want to see an equal playing field.”

He proved quickly he belongs in the NBA, with his profile rising after scoring 19 points in his debut against the reigning champion Golden State Warriors.

The racial profiling has increased as well.

“I’ve been pulled over several times just for my car. The first thing the officers ask is, ‘How did you get this car?’” Hayes said. “It’s a shame someone has to ask me that. I’ve worked my tail off since I was a little kid to get where I am. For someone to pull me over for the color of my skin, it's kind of sad.”

His response is through taking steps to change the world around him, by educating and encouraging his peers on voting and joining peaceful protests against racial injustice.

At home, Hayes’ parents wanted their four children to be both seen and heard.

While Jaxson was protesting in New Orleans, his family was doing the same here in Cincinnati.

“He's done a good job of making sure it's been positive with his platform and reaching other people,” Jonathan Hayes said. “Hopefully he'll continue to grow in that manner and become more relevant in our society with social change.”

Jaxson's upstart Pelicans are the opening act of the NBA’s restart on July 30 in Orlando. Their opponent, the Utah Jazz, is heading there with baggage; Rudy Gobert was the first NBA player to test positive for the coronavirus.

“There's a little worry, just because of what's going on in this world,” Hayes said. “But I just want to play basketball.”

Jaxson turned 20 in May and just bought his own home. As an adult, he still walks in his neighborhood, but he knows steps still need to be taken if he wants to end one family tradition.