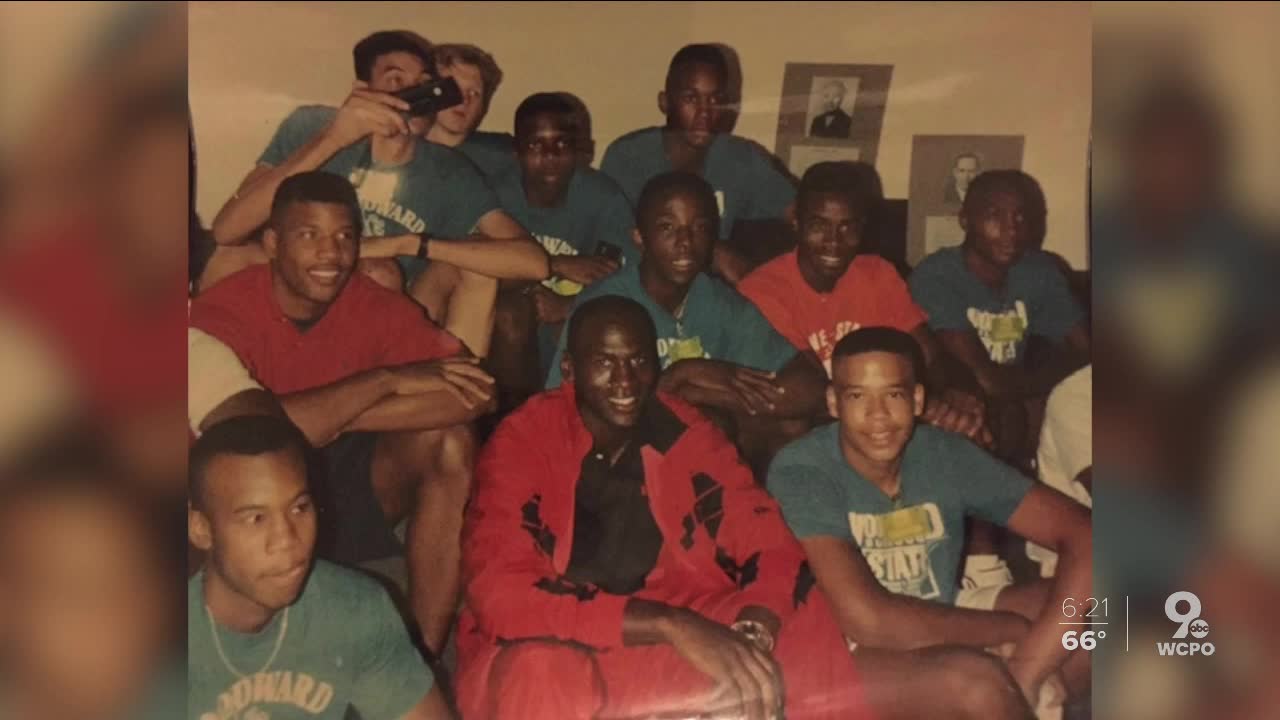 Two months after Michael Jordan made his famous shot over Craig Ehlo at the Richfield Coliseum, the Chicago Bulls superstar visited Woodward High School. Jim Leon won't ever forget the opportunity to work with Jordan at a summer basketball clinic at Woodward in July 1989. 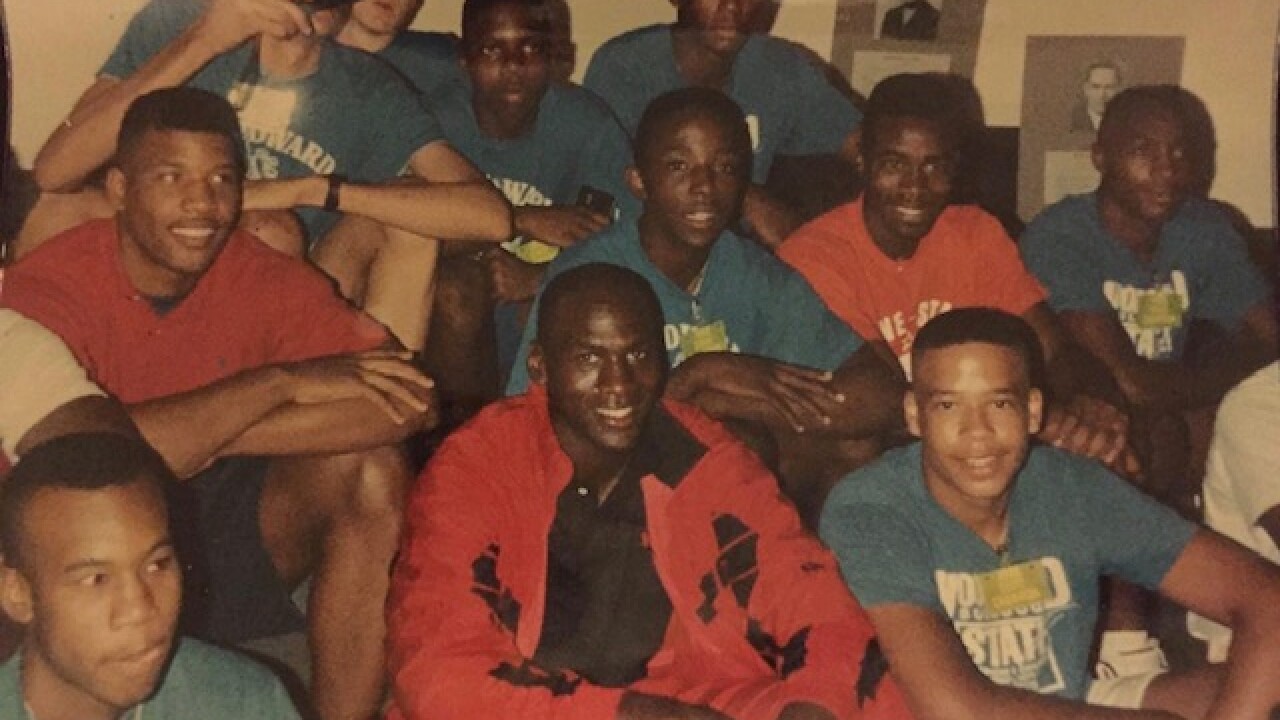 Jim Leon won't ever forget the opportunity to work with Jordan at a summer basketball clinic at Woodward in July 1989.

Leon, the Lakota West boys basketball coach, became the Bulldogs' head coach in May 1989 after working as an assistant with the Cincinnati Public Schools program since 1983.

With ESPN's 10-part documentary series "The Last Dance" airing on Sunday nights, Leon and former Woodward basketball players Derrick Dukes and Santana Waldon reminisced with the WCPO High School Insider about their time with Jordan 31 years ago in Bond Hill.

"Through this process of relentless phone calls and stuff the most exciting part is the passion of the people of Springboro," Kostoff said. "There is a genuine care to make this program great. Not that I wasn't excited enough already but that has just taken it to another level for me."

Kostoff spent the past seven years at La Salle, including three years as the Lancers' associate head coach.