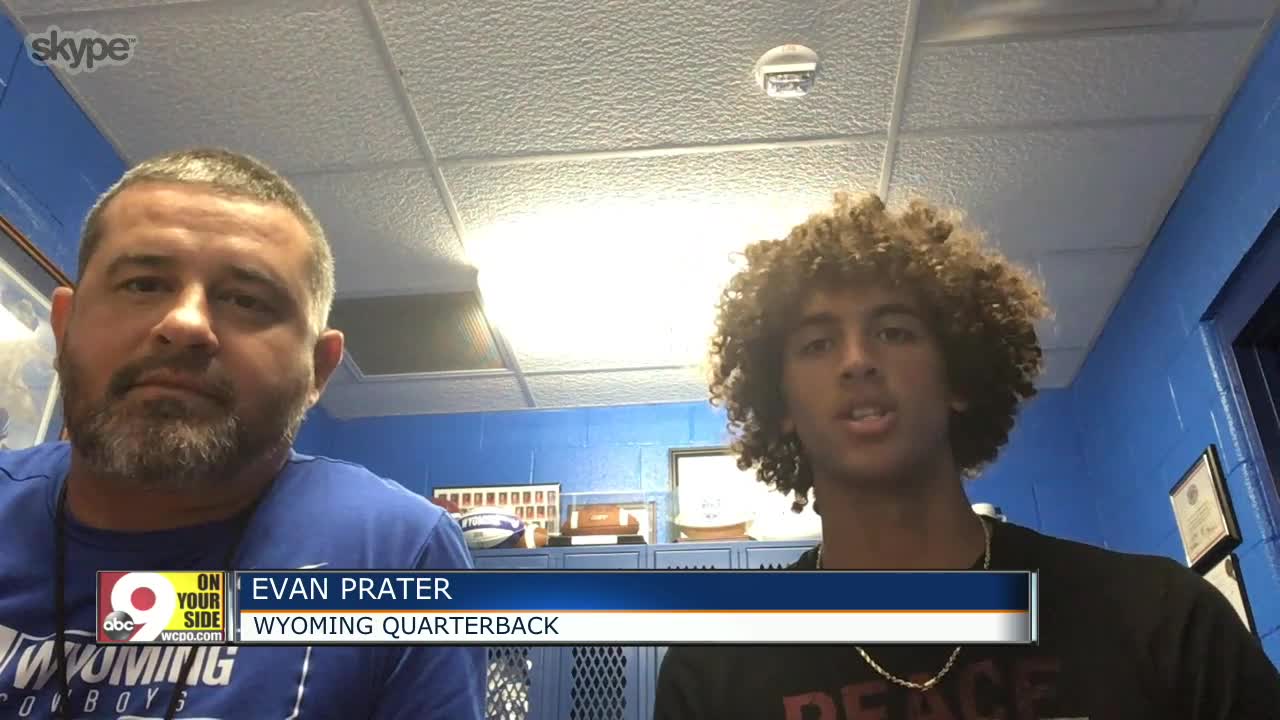 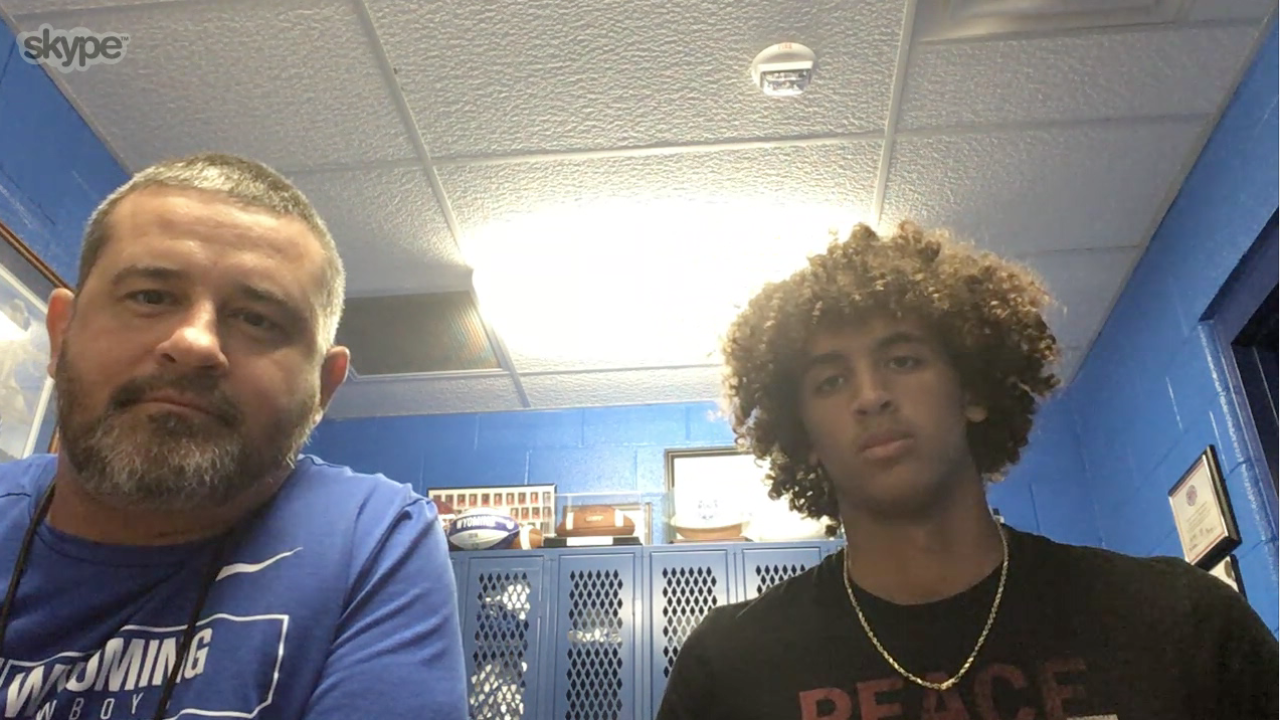 Wyoming senior quarterback Evan Prater announced Wednesday night on Twitter he has committed to play in the 20th annual All-American Bowl in January.

Prater, who is verbally committed to the University of Cincinnati, joined the WCPO High School Insider Thursday afternoon to discuss his decision. He is the first Wyoming player to participate in the prestigious all-star game.

Prater, rated the state’s No. 2 player overall in the 2020 class by 247 Sports, was joined by Wyoming football coach Aaron Hancock on the podcast.

Prater, a four-star recruit, is 22 of 34 passing for 401 yards and five touchdowns this season for the Cowboys (2-0), who play at Mount Healthy (1-1) Friday night. He has rushed for 179 yards and four touchdowns.