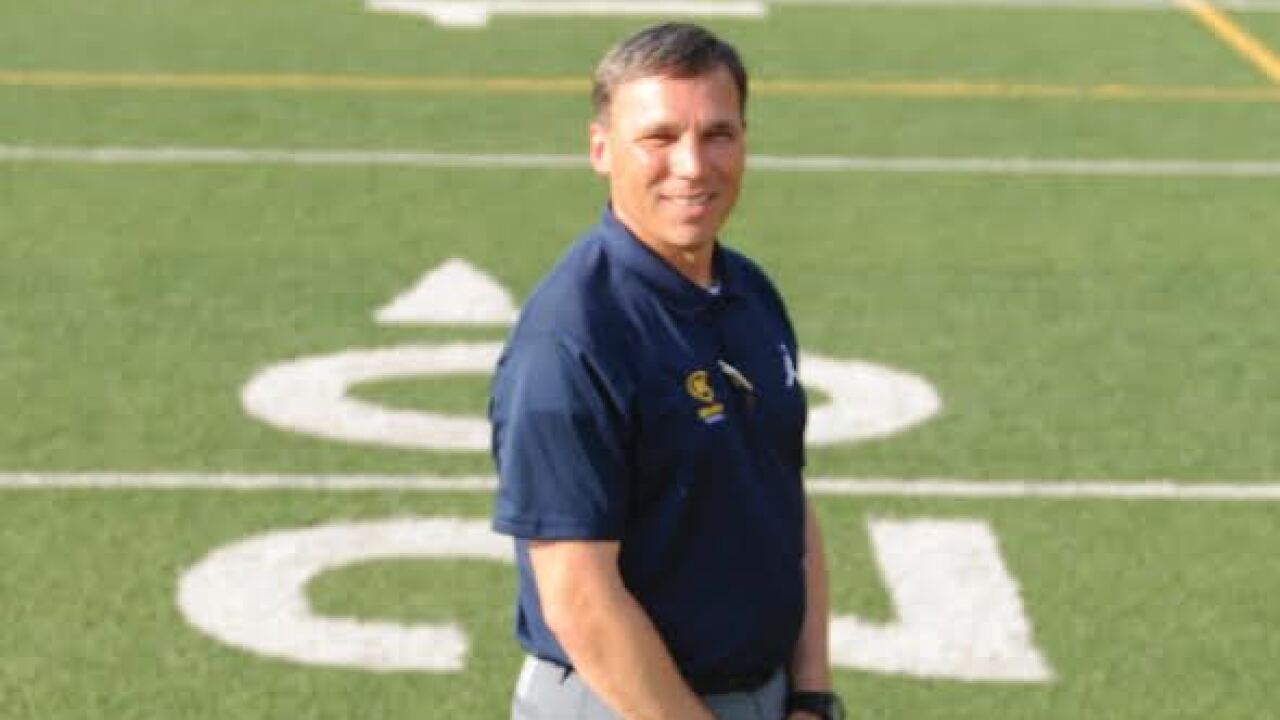 The Moeller football program was certainly in the spotlight this week.

Doug Rosfeld, the GCL South coach of the year, made significant headlines Monday morning after he decided to leave the Crusaders to become the Cincinnati Bengals’ director of coaching operations.

On Monday morning, the school lauded Rosfeld, a 1997 graduate, while moving forward on a bittersweet day.

Moeller named Todd Naumann as the acting head coach while the school conducts a national search to replace Rosfeld.

Moeller Athletic Director Mike Asbeck said Naumann was a candidate though there was no timeline on naming the new coach.

Naumann joins the WCPO High School Insider Podcast to discuss his duties this week and the message to the team during this transition.

WCPO’s Mike Dyer and Keenan Singleton along with TriStateFootball.com’s Greg Shoemaker also discuss the news that the National Federation of State High School Associations will permit the use of instant replay during state football playoff games this upcoming season.