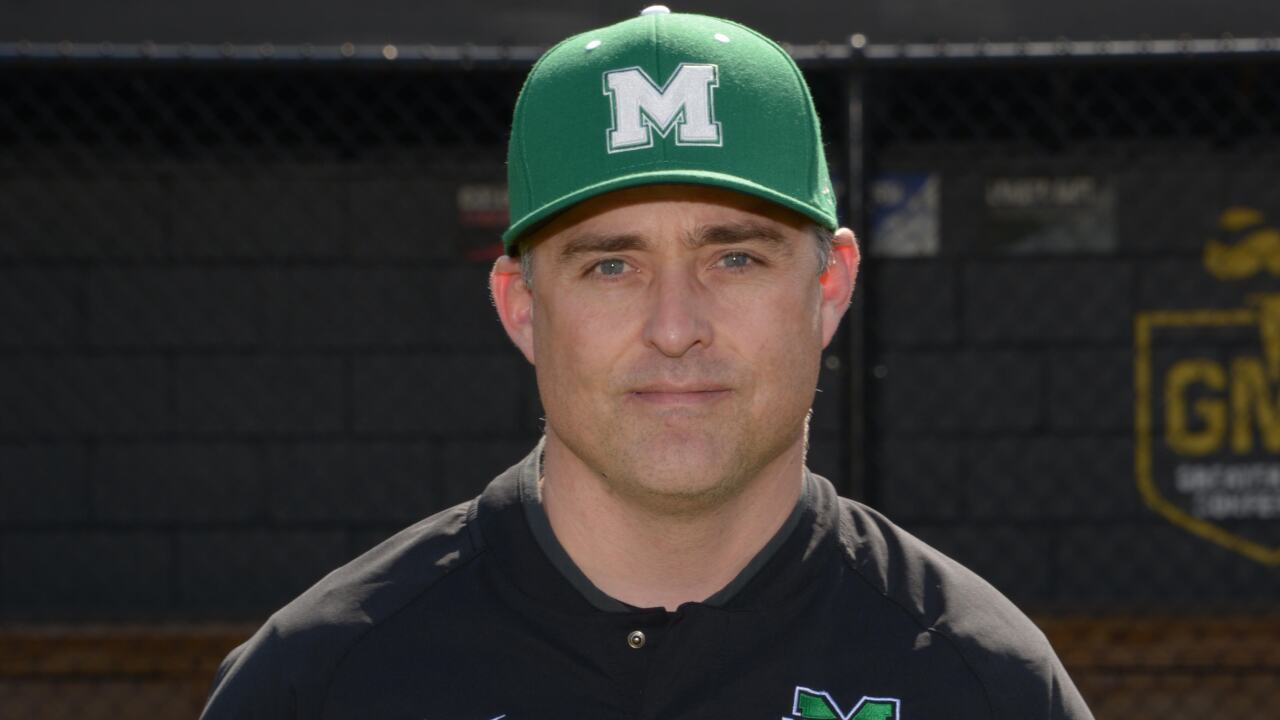 The baseball season is right around the corner.

Bly discusses the Comets, who reached the state tournament last spring for the first time since 1987.

Also, the Southwest District basketball teams will be released this week honoring the area’s best boys’ and girls’ basketball players and coaches.

As the tournament kicks into gear with the girls’ basketball district finals and boys’ sectional finals, Dayton Daily News reporter Marc Pendleton discusses how the all-district and all-state selections are made.