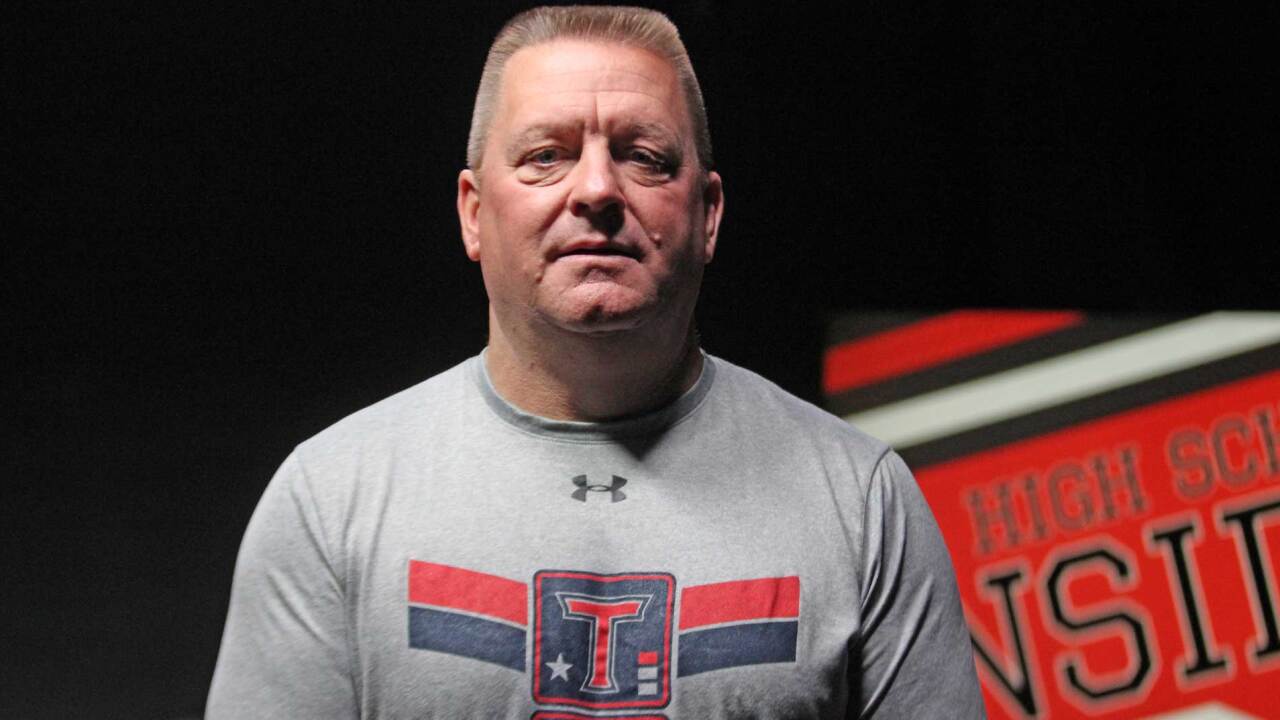 Larry Cox is remaining a head football coach in Butler County, but he’s moved to Oxford to lead the Talawanda Brave this fall.

The longtime former Lakota West head coach was named the Talawanda coach in mid-December and is trying to turn around a Brave program that has a 5-35 record since the 2015 season.

Cox joined the WCPO High School Insider Podcast to discuss the Southwest Ohio Conference program and how much he’s enjoyed a fresh start in Oxford.

He will also discuss former Lakota West standout linebacker Jordan Hicks, who recently signed a free-agent deal with the Arizona Cardinals, and some other area topics involving college and pro football.