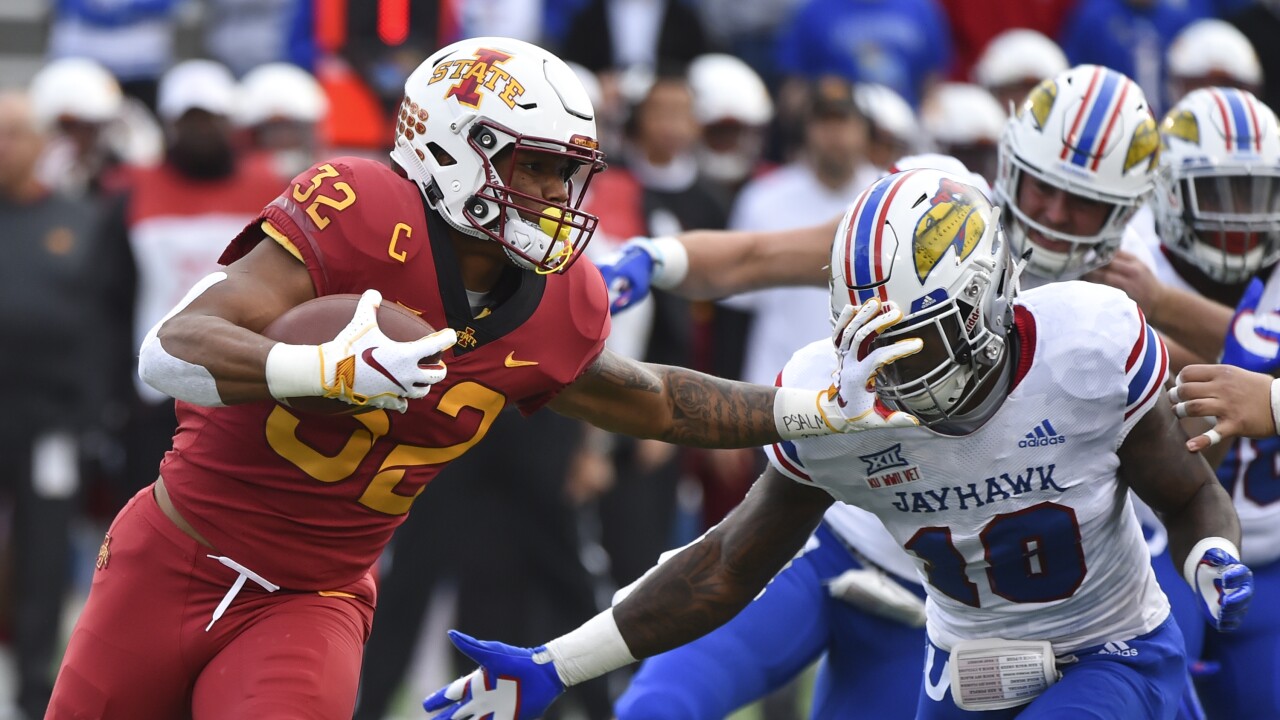 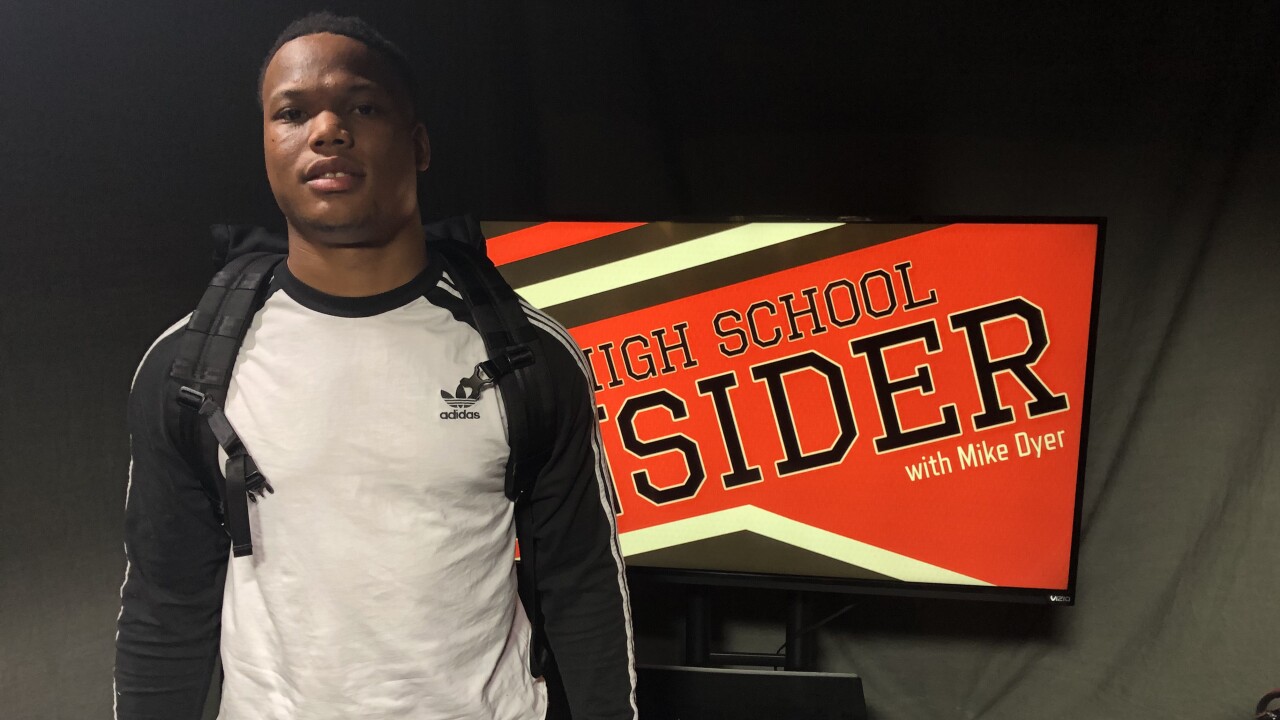 The NFL has been a dream for Montgomery, a 2016 Mount Healthy graduate. He is closer to that reality as the annual draft approaches April 25-27 in Nashville (ABC, Channel 9).

Montgomery rushed for 1,216 yards and 13 touchdowns in 12 games as a junior last season for the Cyclones before he declared for the draft in January.

Montgomery discusses the process leading up to the draft and how he's dealt with interested teams and the media questions as he prepares for a life-changing opportunity to play pro football.