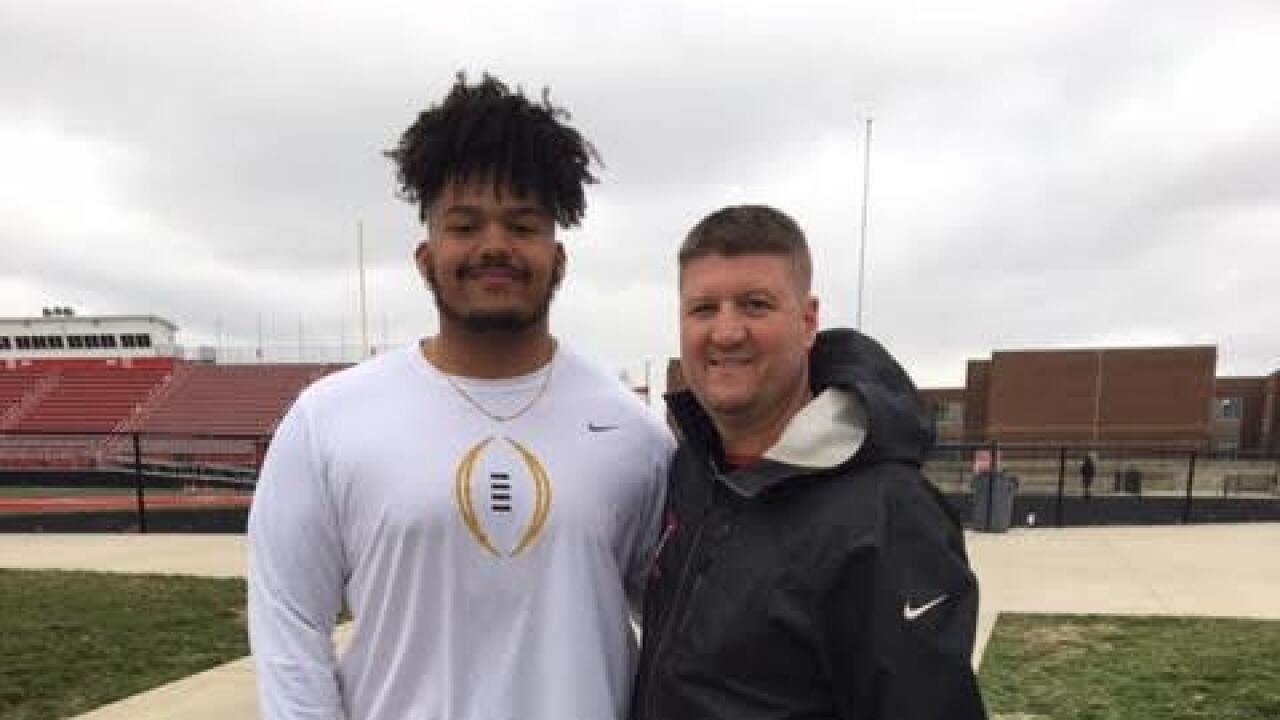 The wait is nearly over.

Fairfield coach Jason Krause joined the WCPO High School Insider to discuss Carman’s growth on and off the field and the anticipation of Monday night's matchup. Krause is leaving Saturday night to attend the game in person with family and friends at the Mercedes-Benz Superdome.

Krause discussed Carman’s All-American journey from Fairfield to Clemson including the time he played on a guitar in Clemson coach Dabo Swinney’s office during a recruiting visit. He also described the rapport between Carman and Bockhorst.

Krause has stayed in touch with Carman via FaceTime throughout the season. He explains why Carman has become a student of the game and an example for current high school players at Fairfield.