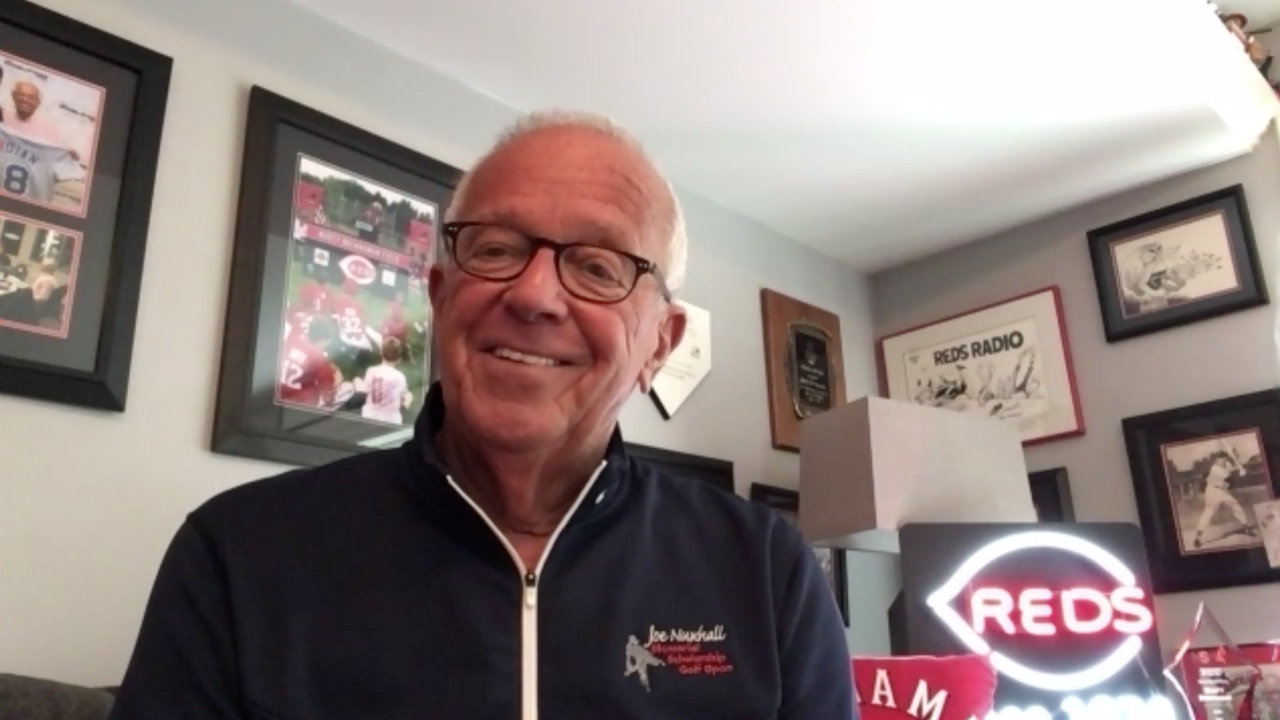 Marty Brennaman is like a lot of sports fans these days trying to keep a balance during the coronavirus outbreak.

"I don't think you can wrap your head around it," Brennaman told WCPO. "We are all experiencing something whether you are almost 78 years old like I am or you are 8 years old. We've never been through anything like this."

The former longtime radio voice of the Cincinnati Reds joined the WCPO High School Insider as a special guest this week. He explained how he is staying updated with the state and local news about the coronavirus while watching classic NCAA men's basketball tournament and Major League Baseball games.

"I don't think there is any sporting event on Earth like the NCAA Tournament," he said. "With all due respect to the World Series and the NBA Finals and the NHL - and whatever other sports you want to throw in there. There is nothing like that which captivates almost an entire country for almost a month."

Brennaman was scheduled to be the grand marshal of the 101st Findlay Market Opening Day Parade Thursday until it was canceled earlier this month.

"I viewed this as kind of closing the book in one sense and then opening another book in the other," Brennaman said. "That's closing a tremendous career for me personally with the Cincinnati Reds over 46 years and then opening the book on retirement and looking forward to seeing and doing the things that I had looked forward to doing when I made this decision well over a year ago."

Brennaman, who is scheduled to be inducted into the Reds Hall of Fame in April, discussed how he and his wife, Amanda, are occupying the time this week, his favorite NCAA Tournament memories and how optimistic he is about the Reds this offseason.

"I really like this club," Brennaman said. "I don't want people to misunderstand what I am saying. I'm in the same boat you are. And I put baseball and all the rest of it in the backseat when it comes to the bigger picture problems that we have. But I still feel that it would be a shame for this club not to show how good it can be because of what we are dealing with right now. Because I've never been more enthusiastic about a team based on the announcements and then based on what I saw in the time I was in spring training that I am as far 2020 is concerned."

Listen to the full conversation with Marty Brennaman in the podcast player above.