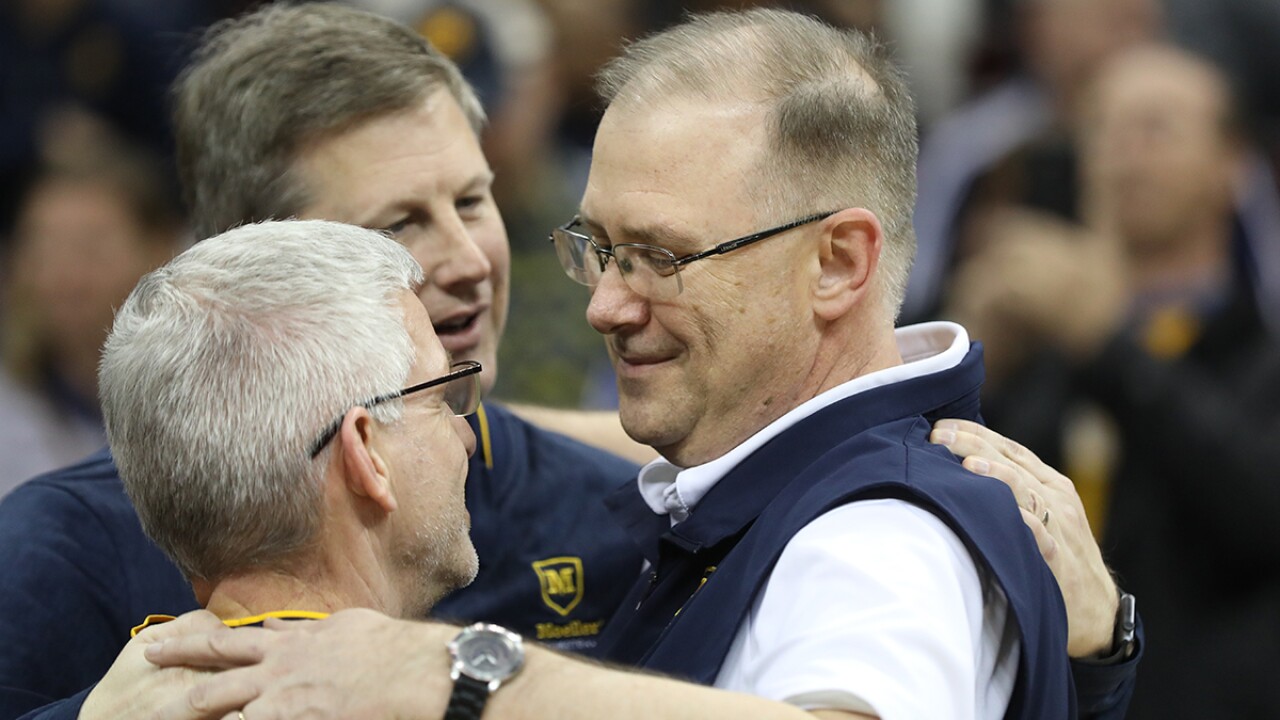 Prior to Saturday, a large-school division boys' basketball team hadn't been undefeated in the Greater Cincinnati area since Hamilton Taft won the Class AA title in 1962 (27-0).

Kremer also discusses what makes the basketball program on Montgomery Road so special each season.