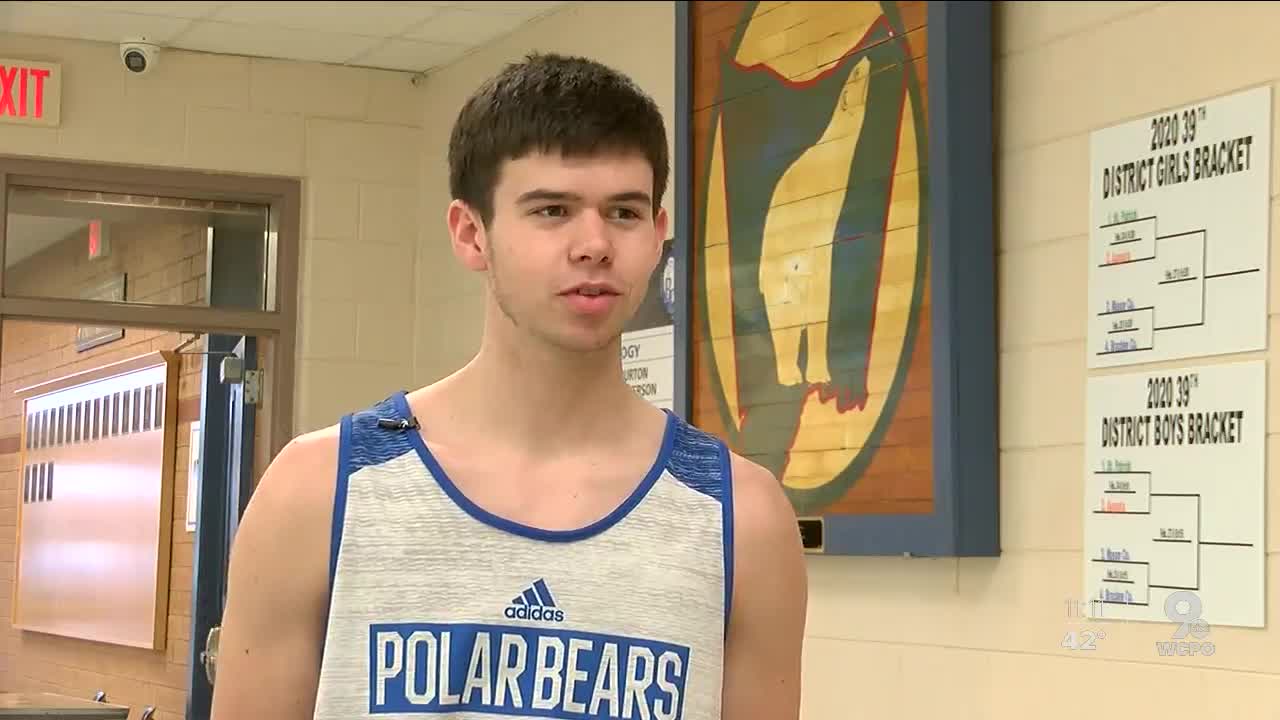 One of them — the team’s overall point leader at 22 per game — isn’t even technically a Bracken County High student. He’s in eighth grade. 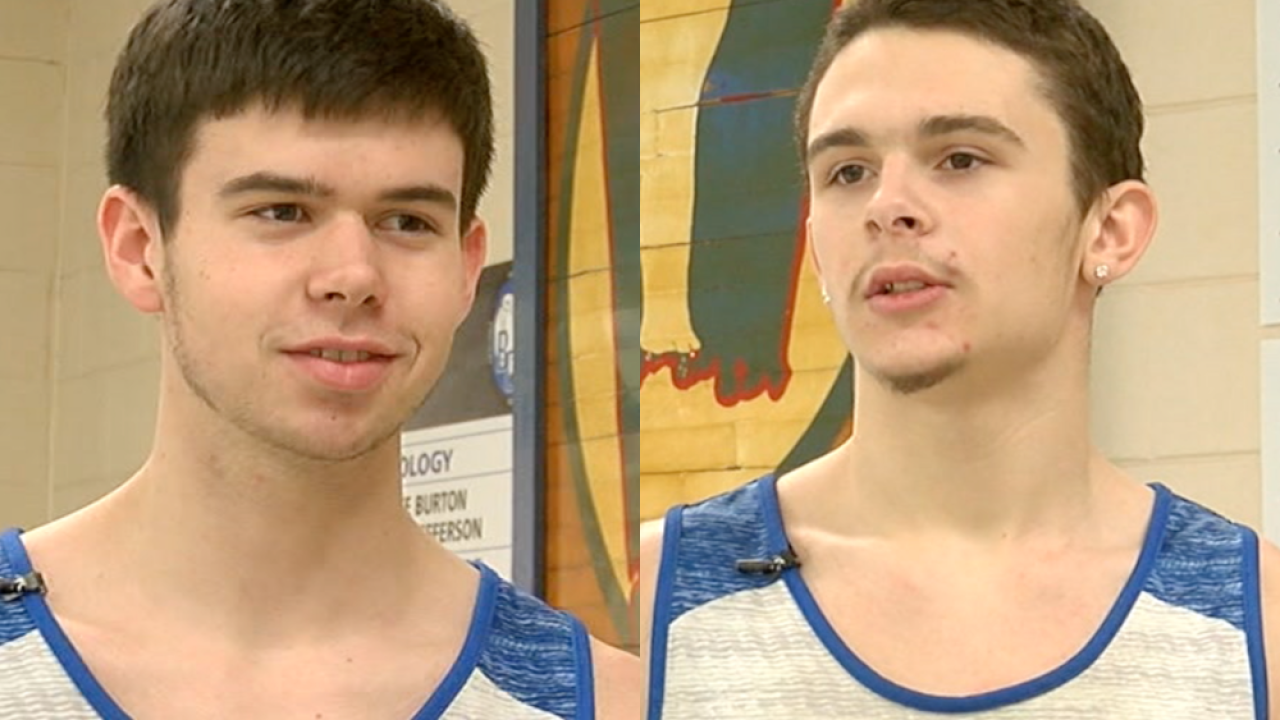 To score 1,000 points in a high school basketball career is a rarity, but two Bracken County High School players managed it in the same night last week.

One of them — the team’s overall points leader at 22 per game — isn’t even technically a Bracken County High student. He’s in eighth grade.

“They fought hard,” coach Adam Reed said of his team. “They haven’t given up.”

The Thursday night game was against Grant County High School, and it was a big one. Jhace Cummins, a Bracken senior, cared more about boosting his team than getting his own 1,000th point.

“We were needing some points,” he said. “I scored. I scored three to get my 1,000th, get some points on the board for the team.”

Then, in the third quarter, it was Bracken Middle School eighth-grader Blake Reed’s turn. He didn’t get it right away.

“(It was) nerve-wracking, kind of,” he said. “I couldn’t make a shot for a while. I was just focused on that, really. After I got over it, I played like regular.”

But he made his 1,000th eventually, even if it earned him a foul.

“I would’ve rather not made it on a foul shot, but it’s whatever,” he said.

At that point, a point’s a point.

Now, he said, his goal is to beat Bracken High’s all-time points leader: Austin Crawford, who graduated with 3,194 on his record.

Adam Reed’s is to make it through the rest of the season, including Tuesday’s district tournament game against Mason County, with the same strength.

“I’m glad I was part of it,” he said of Cummins and Blake Reed’s game. “I’m glad it was over with before district tournament started.”