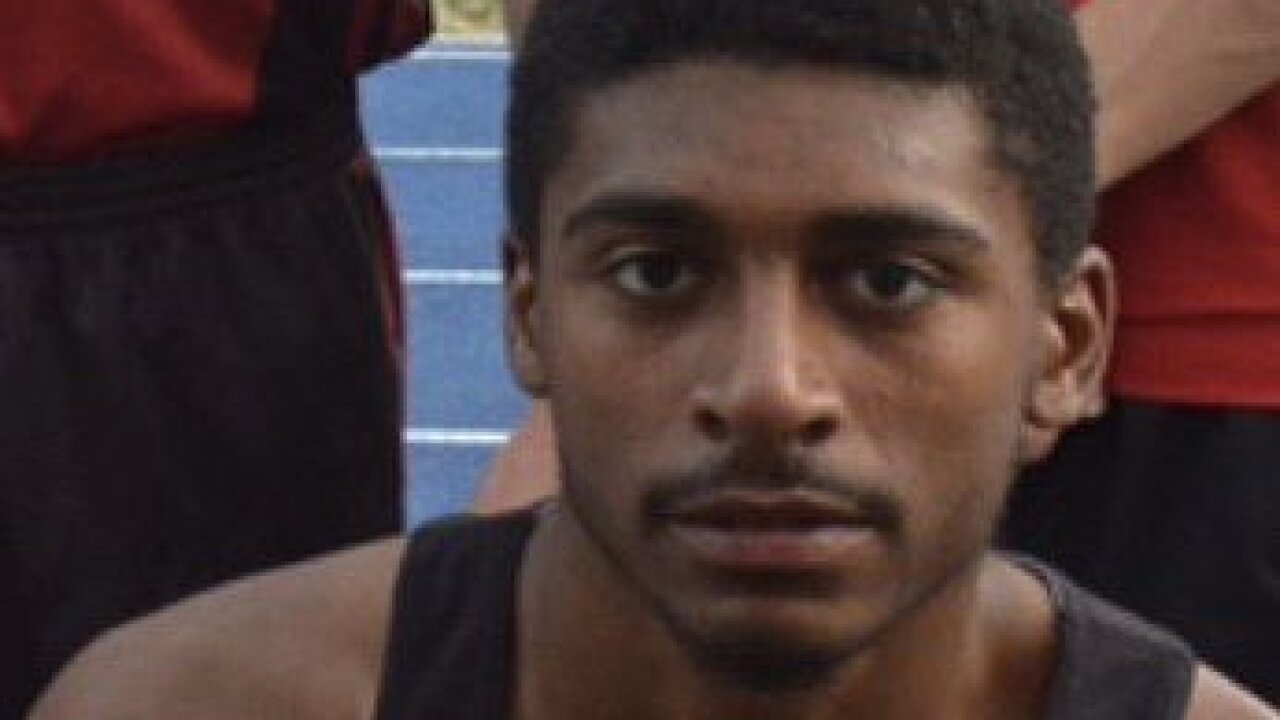 BURLINGTON, Ky. — Lamail Borders could brighten up any room with his personality during his time as a student-athlete at Conner High School.

“A lot of people talk about the accomplishments he had on the track and they were great,” Conner athletic director Jim Hicks said. “He broke three school records and was a great track runner for us. But the thing I am always reminded the most about Lamail was his smile. It was an infectious smile that seemed to bring everybody's spirits up. It brightened the room a little bit.”

Borders, a 2018 Conner graduate, died early Monday morning in Burlington. He had been a passenger in a car that went off Camp Ernst Road, drove through several yards and hit a tree. Boone County deputies said he died at the scene.

“It was a shock to all of us to say the least,” Hicks said. “He was such a good young man. You hate to see that happen to anyone. It’s just an awful situation.”

Borders was a 2017 regional champion in the 100- and 200-meter dashes, setting Cougars records for both events. He participated in track and field for two years before moving on to college, where he did not compete.

“His death is unexpected and hard to accept,” Conner track and field coach Darrell Schnieders told WCPO on Tuesday afternoon.

Conner principal Andrew Wyckoff said Borders was a transplant from Georgia who eventually found his niche as a member of the track team and improved academically as a result. Borders was well-liked and very talented, he added.

“I remember how proud Lamail was to be a runner,” Wyckoff said. “He took a lot of pride and was very competitive.”

Two 15-year-old passengers, also from Hebron, were treated at Cincinnati Children’s Hospital. One remained hospitalized with internal injuries as of Monday afternoon; the other was released with minor injuries.

The driver, 22-year-old Anthony W. Yeager of Hebron, faces charges of manslaughter, OVI, two counts of assault, criminal mischief, possession of drug paraphernalia and operating on a suspended or revoked license. Yeager was being held at the Boone County Detention Center as of Monday afternoon.

Yeager was driving 20 miles per hour over the speed limit southbound on Camp Ernst Road at 3:18 a.m. when his white 2006 Chevrolet Malibu went off the road, according to the sheriff’s office.

“I'm surprised to hear of any young person's passing,” Wyckoff said. “I would have hoped Lamail had a bright future. It's always difficult when a student (or) young person connected to the school passes.”